The EU has the duty to play the responsible adult and intervene in facilitating an agreement between Israel and Cyprus to enable the development of the major Aphrodite natural gas field, write Rony Halman and Gilad Segal.

Israel has a vested interest in a strong European Union. It needs European partners in order to maintain its Zionist vision of a Jewish state. But Europe is losing interest in the Middle East peace process and Israel itself is not helping matters, warns Nitzan Horowitz.

The European Commission’s list-based attempt to strengthen and harmonise approaches to disrupting money laundering and terrorist financing is arguably creating greater vulnerabilities by ignoring countries that are not on the list that present a considerably more substantial risk, writes Tom Keatinge.

The EU Foreign Affairs Council last month reaffirmed its policy of differentiating between products made in Israel, and those produced in settlements. By so doing, it upheld the principle underpinning in its labeling guidelines of November 2015, writes Mousa Jiryis.

EU guidelines on the "indication of origin of goods from the territories occupied by Israel since June 1967" are a long overdue step forward, writes MEP Alyn Smith.

The EU decision to adopt new labeling on Israel's settlement products is perceived as an act of discrimination which will not help the diplomatic process, writes Yossi Lempkowicz.

As the Middle East Quartet comes back to life, the EU must allow its member states to play an active role in the informal international group, to promote peace in the region, writes Nimrod Goren. 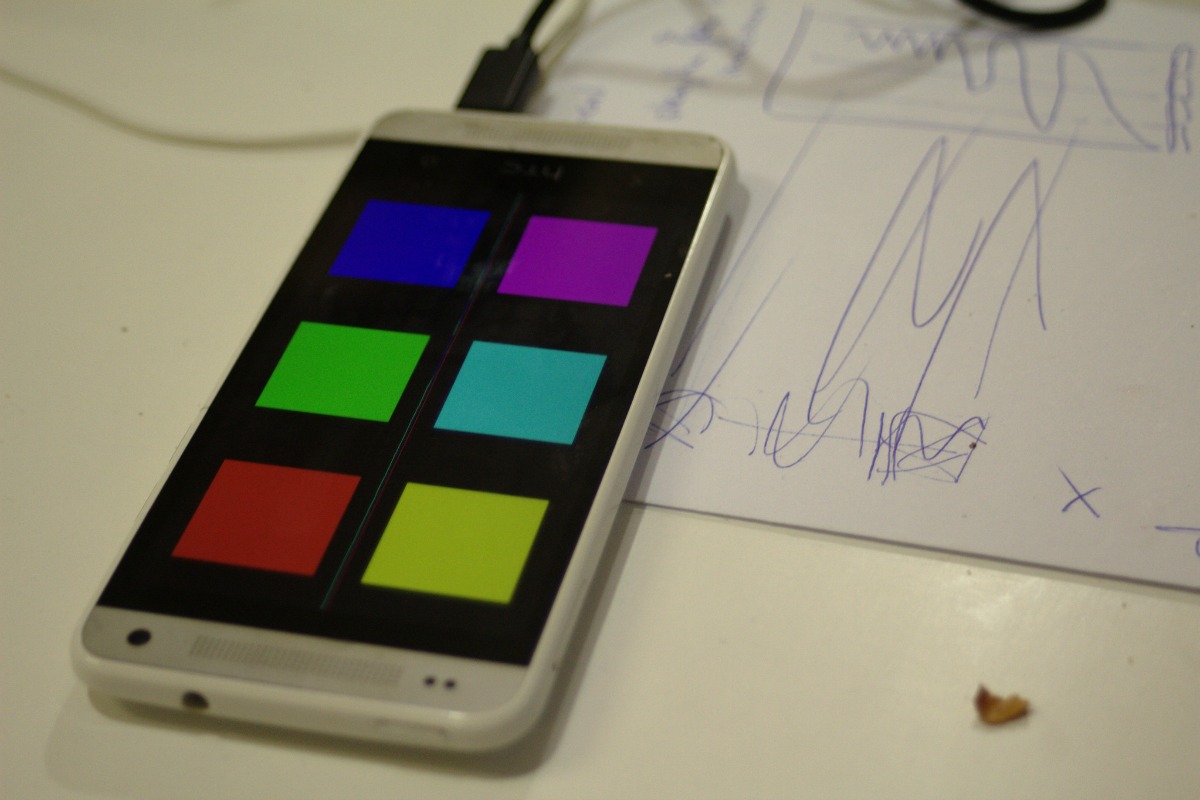 The EU can take responsibility for changing the overall business environment for digital start-ups and infuse a more entrepreneurial mind-set throughout Europe, writes Kaya Taner. 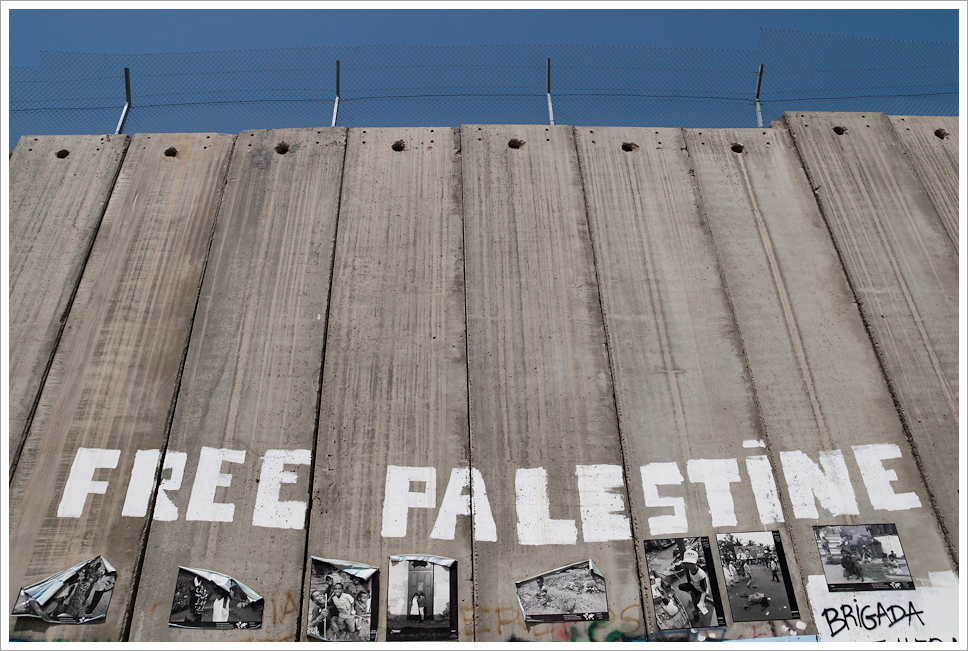 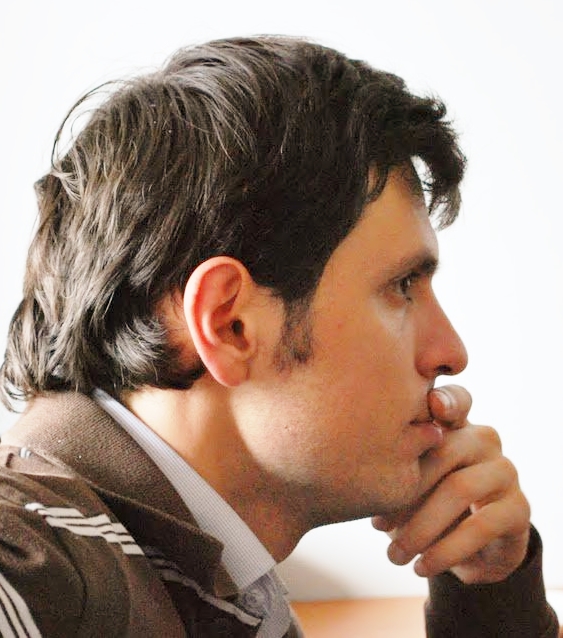 It’s time for the eurozone to look beyond its borders

As the eurozone struggles to restore its ailing economies, perhaps it is time for participant-states to look beyond their own backyards, writes Giorgi Meladze.

Federica Mogherini, the new EU High Representative for Foreign Affairs, should appoint a new EU special envoy to the Middle East to engage and have an impact on the peace process in the region, writes Dr Nimrod Goren.
Development Policy 11-09-2013

Oslo has failed, the EU must help craft a new Mideast peace template

It is time for the EU to take a  lead in the Middle East by conditioning any strengthening of its ties with Israel on tangible improvements in the occupied Palestinian territories, write Bernd Nilles and Marc Schade Poulsen.
Security 09-09-2013

The expected US air attack on Syria appears to address the increased Israeli need for more security in a changed Muslim-Arab neighbourhood. But once it is there militarily, the US will not be able to withdraw soon, writes Stefan Sorin Mure?an.
Read more »»
RSS - Israel