Matteo Salvini, the leader of Italy's far right, has seen his popularity drop as the coronavirus pandemic has drowned out his anti-immigrant message, but his League party remains a potent threat to the government.

The "Sardines" grassroots movement protesting against the populism of far-right Italian leader Matteo Salvini staged a mass rally in the northern city of Bologna on Sunday (19 January) ahead of a regional vote that could shake up national politics.

A right-wing coalition is set for victory in an election on Sunday (27 October) in the central Italian region of Umbria, according to an exit poll, giving a boost to Matteo Salvini's League party.

Italy's outgoing interior minister, Matteo Salvini, has banned another migrant-rescue ship from docking in the country, using the issue of immigration to pile pressure on his main two political rivals as they seek to form a new government. 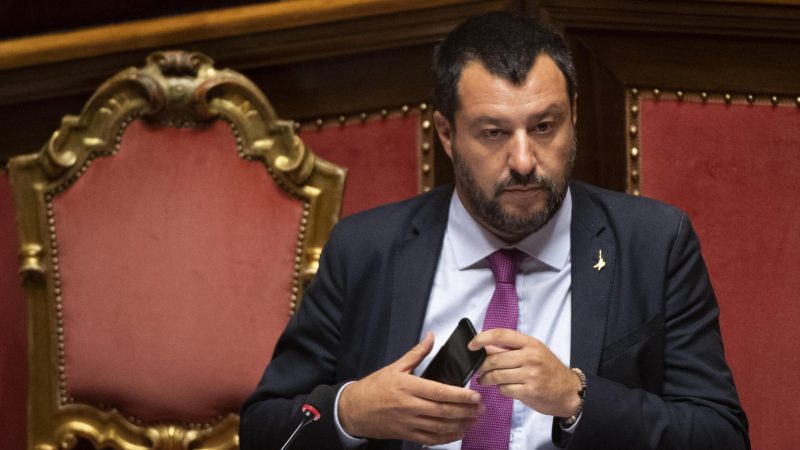 Italy's political crisis edged forward on Monday (12 August) after party leaders decided to recall the Senate to vote on a timetable that could include a no-confidence vote and spell the end of the populist coalition. 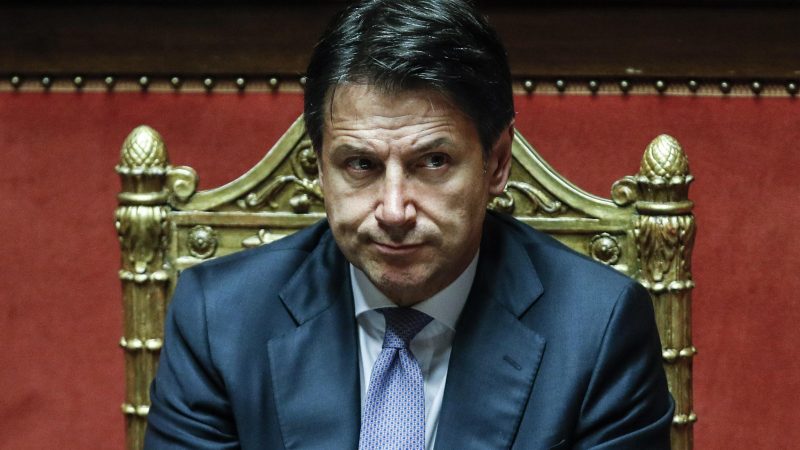 Italian Prime Minister Giuseppe Conte said on Wednesday (24 July) he had continued trust in the League party within his coalition government despite allegations it had sought illicit funds from Russia.

Italy’s anti-establishment 5-Star Movement on Thursday (30 May) resoundingly backed Luigi Di Maio to carry on as leader following a bruising defeat in European parliamentary elections. Di Maio got the backing of 80% of the 56,127 5-Star members who voted...

A war of words took place days after Rome announced a big spending boost in defiance of the European Union that has spooked the markets and has EU capitals fearing a return of the debt crisis.

Tens of thousands of Italians rallied in Rome Sunday (30 September) for the centre-left Democratic Party (PD) as it seeks to rebound from a shock defeat to a populist coalition in June.
Read more »»
RSS - italian elections