The row over a hefty top-up to the UK’s contribution to the EU budget worsened Monday (27 October) as Prime Minister David Cameron repeated he would not pay, and the EU Budget Commissioner warned there was no possibility of delaying payment without re-opening questions over the UK’s rebate on the European budget.
VideoPromoted content 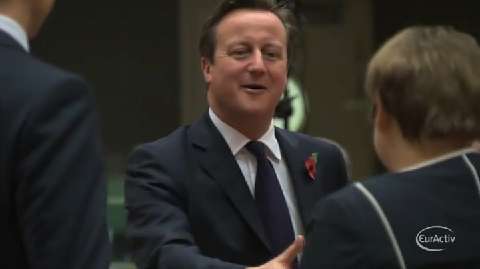 EU budget commissioner Jacek Dominik said yesterday (24 September) that it was “very dangerous” that over the last few years, the EU budget has become hostage to national politics, and that a “hardcore” of net payers were saying “no” to whatever proposals the Commission was making.
News
Social Europe & Jobs 22-09-2014

Member states are pushing for cuts to the Commission’s draft budget for 2015, apparently in contradiction with the Union’s main priorities. For the budget heading covering growth and jobs, including youth unemployment, €1.3 billion in payments are cut.
News 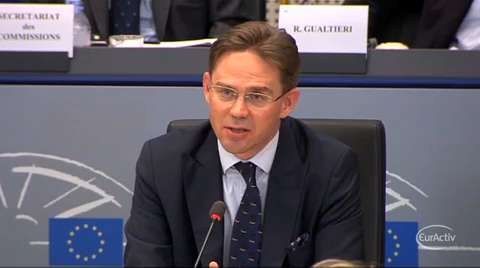 The European Parliament approved on Wednesday the candidatures of the four candidate to EU Commissioners nominated to replace those who left to become MEPs. The four are to serve for the rest of the Commission’s current term, which expires on 31 October 2014.
RSS - Jacek Dominik