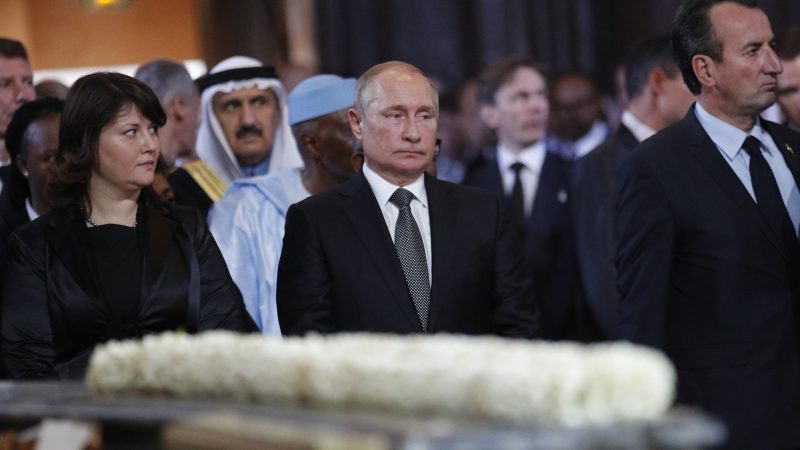 World leaders, past and present, stood in silence in Paris on Monday (30 September) at a funeral service for Jacques Chirac, the French leader remembered at home for his folksy charisma and abroad for opposing the 2003 invasion of Iraq.
News

For many people in France, Jacques Chirac is remembered fondly for his unbridled taste for food, wine and all the good things life has to offer. In Europe though, he leaves a mixed legacy. EURACTIV brings you a non-exhaustive round-up of notorious Chirac quotes and slip-ups.
News 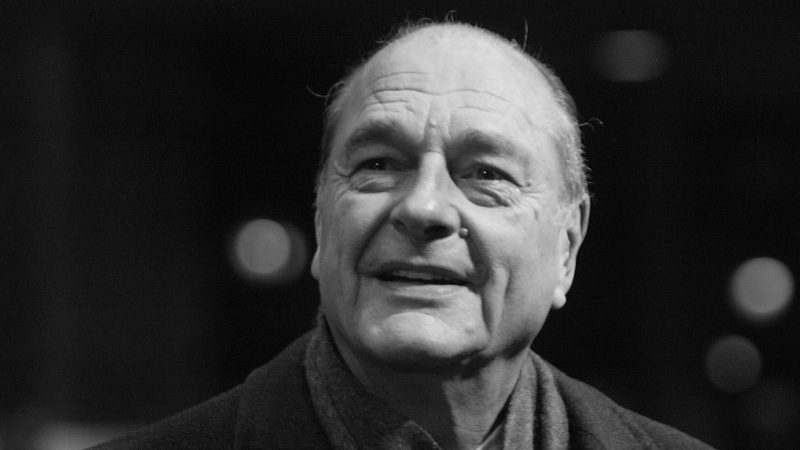 Former French president Jacques Chirac, a colossal figure in France’s politics for three decades, has died at the age of 86, his family told AFP on Thursday (26 September). The centre-right Chirac rose to prominence as mayor of Paris before...
News

British diplomats tried to establish a "very private link" with former French president Jacques Chirac with the "unavowed aim" of exposing him to the risks of a European currency union, declassified documents revealed Thursday (17 July).
News

Just one year after making his big political gamble, Emmanuel Macron was elected president of France with more than 65% of the vote on Sunday (7 May). EURACTIV France reports.
Interview 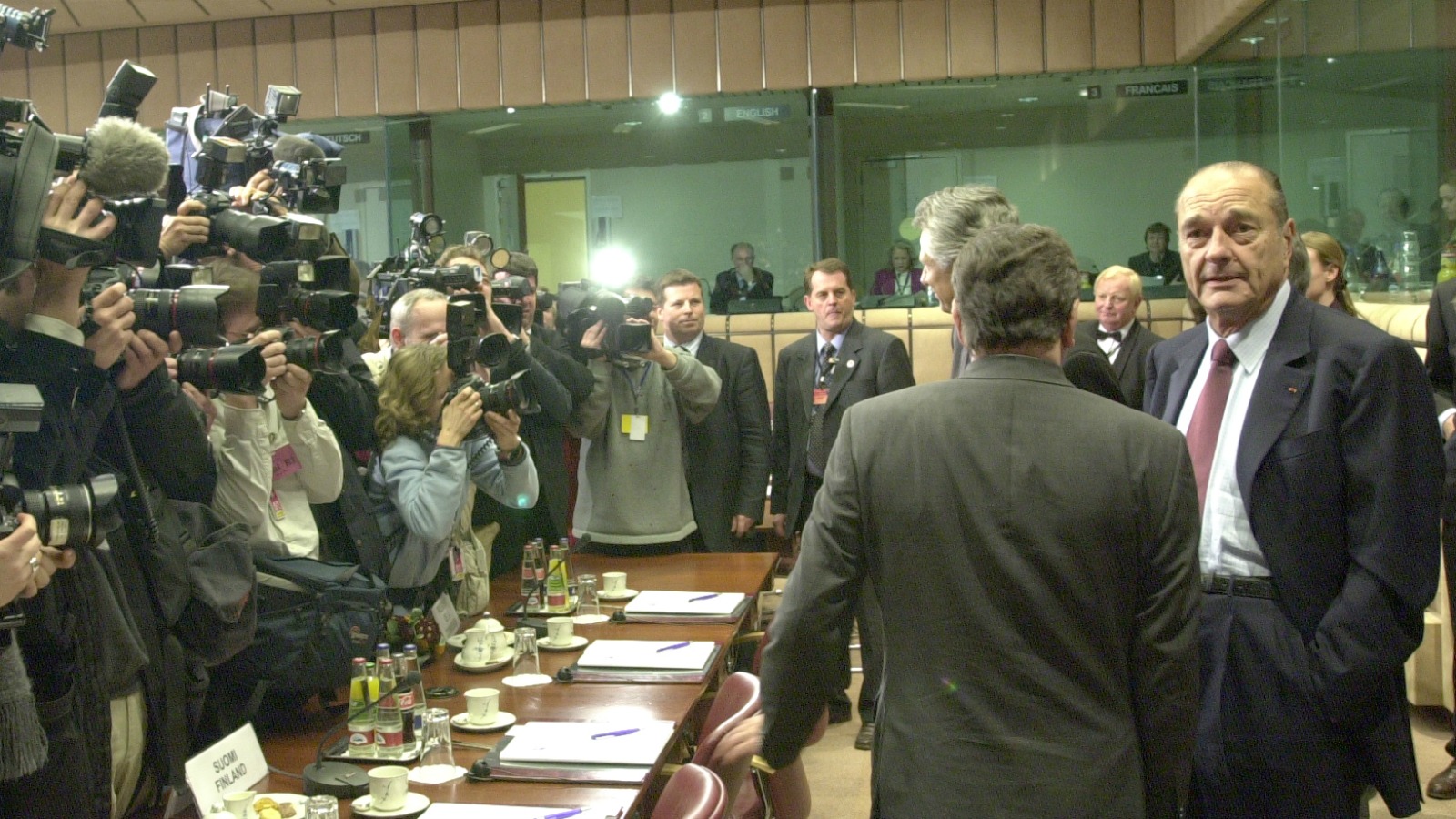 The Slovak ambassador to Belgium told an audience today (7 September) that older EU members shouldn’t “miss the opportunity” to listen the messages of the Visegrad Group (V4) at the forthcoming Bratislava summit on the future of the EU after Brexit.
News

Commission President Jean-Claude Juncker sought to downplay the impression that tensions are building as a result of the push of member states, under the leadership of the Slovak presidency which started today (1 July), to repatriate powers at the expense of the Union’s institutions.
News 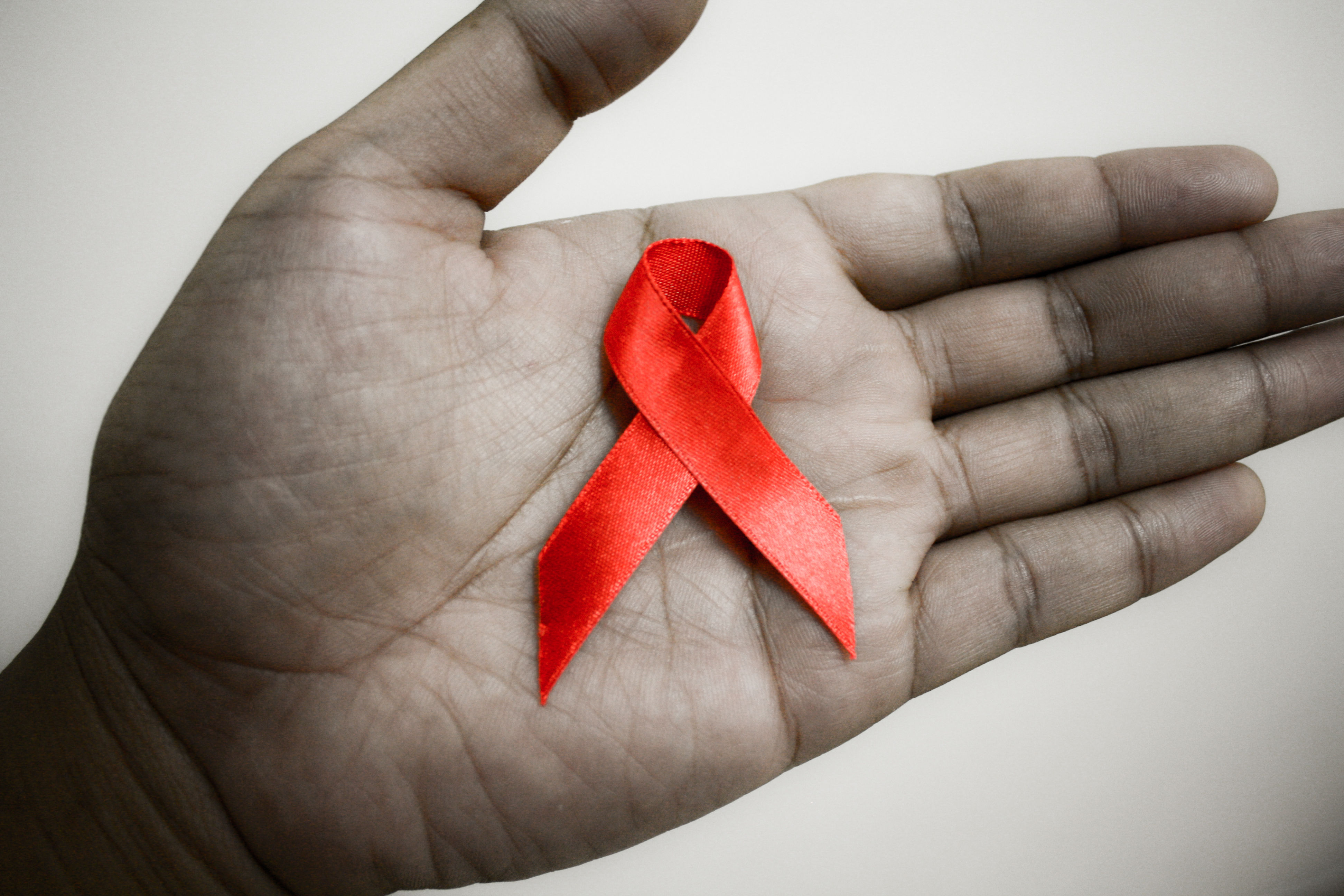 Budgetary austerity and commitments to fight the Ebola epidemic have forced France to cut its contributions to UNITAID, the international organisation that provides access to AIDS treatments in poor countries. EURACTIV France reports.
RSS - Jacques Chirac