Maria Kolsut will be thinking about her financial security when she votes for Poland's ruling right-wing party in Sunday's parliamentary election.
News

Poland's national-conservative ruling Law and Justice party (PiS) came narrowly ahead of the centrist European Coalition in Sunday's European Parliament vote seen as a test before the parliamentary elections later this year.
News

Commission President Jean-Claude Juncker offered interesting comments on present-day leaders of member states from Central Europe, on the occasion of the 15th anniversary of the 1 May 2004 accession of 10 countries, known as “the big bang”.
News

Socialists and liberals are natural allies for the centre-right European People’s Party (EPP) in the next European Parliament, according to Manfred Weber, the EPP's lead candidate for the European elections in May.
News

Italy's far-right Deputy Prime Minister Matteo Salvini and the leader of Poland's ruling party, Jarosław Kaczynski, will discuss on Wednesday (9 January) the possibility of forming a eurosceptic alliance to contest the European Parliament elections in May.
News

Leaders of Poland's right-wing government marked the nation's centenary with a military parade Sunday (11 November), which took place at the same time and along the same route as an annual independence day march organised by marginal far-right groups.
News 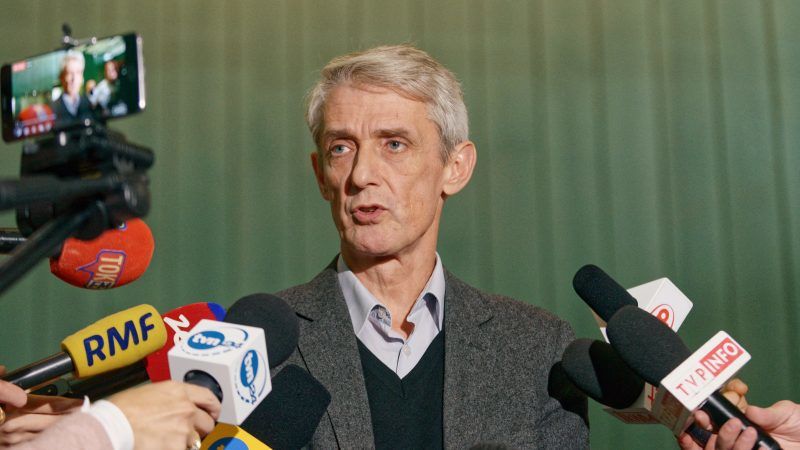 Poland's Supreme Court chief justice asked 23 of the court's judges to return to work on Monday (22 October), days after the European Union's top court ordered Poland to "immediately suspend" their retirement under a disputed law.
News 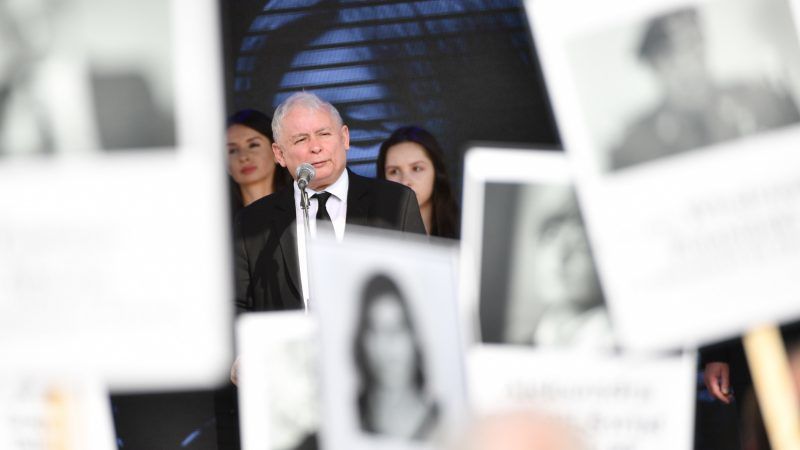 Poland belongs in the European Union but should be careful not to be "infected by social diseases" that dominate the bloc, ruling Law and Justice (PiS) party leader Jarosław Kaczyński said on Sunday (2 September).
News

European Parliament to vote on ‘nuclear option’ against Poland

French President Emmanuel Macron and German Chancellor Angela Merkel will support the Commission if it decides to trigger Article 7 against Warsaw next week, the two told a joint press conference at the end of a two-day EU summit on Friday (15 December).
News

Poland's media regulator has fined a major news channel over alleged biased coverage of anti-government protests in December 2016, and the broadcaster TVN24 vowed on Tuesday (12 December) to appeal.
Interview

Poland's foreign minister denied Wednesday (9 August) accusations that his EU country is drifting towards authoritarianism amid a string of government reforms that have triggered mass protests at home and EU warnings about rule of law violations.
Read more »»
RSS - Jarosław Kaczyński