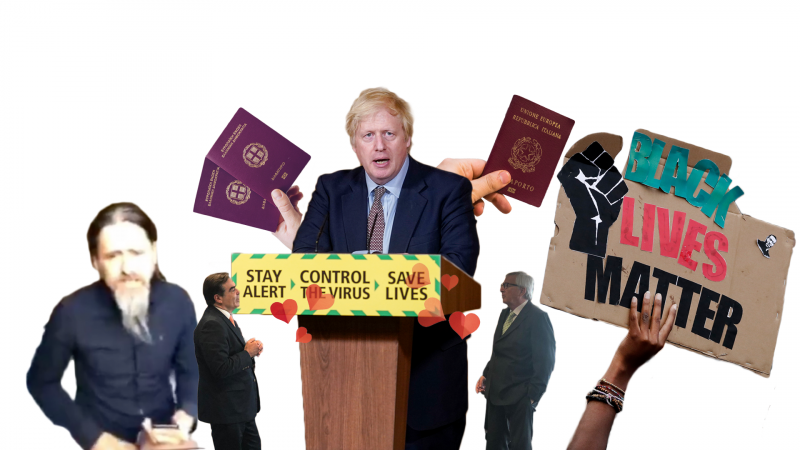 The outgoing president of the European Commission, Jean-Claude Juncker, appeared before the press for one last time on Friday (29 November) and said he regretted that the Spitzenkandidaten system that landed him the top job in 2014 was not upheld this time.
News

Outgoing European Commission president Jean-Claude Juncker has returned home to Luxembourg after stomach surgery that kept him hospitalised for more than a week, a spokeswoman said Friday (22 November).
News 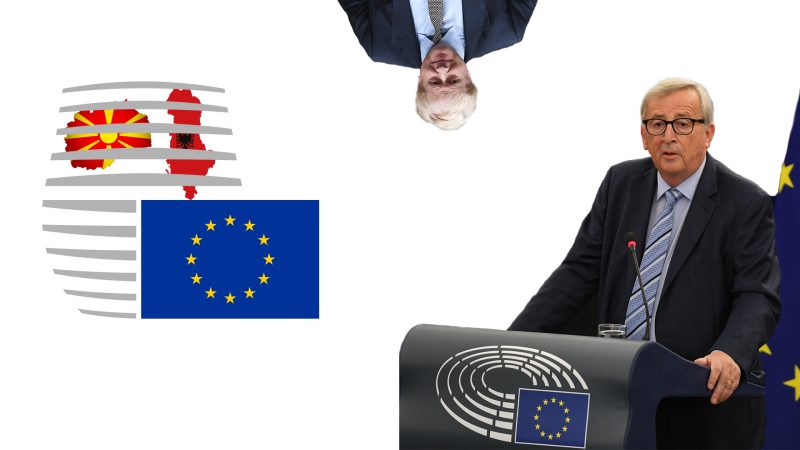 Outgoing European Commission president, Jean-Claude Juncker, announced on Tuesday (22 October) that the investment plan launched at the beginning of his mandate helped create 1.1 million jobs in Europe and boosted the European economy by 0.9%.
News

Jean-Claude Juncker, the president of the European Commission, said he and the European Union's chief Brexit negotiator Michel Barnier were doing all they could to get a Brexit deal, and if they failed it would be Britain's responsibility.
News

The risk of a no-deal Brexit remains 'very real', European Commission President Jean-Claude Juncker warned MEPs in Strasbourg on Wednesday but said he is prepared to work "day in day out, morning until night" to strike a deal.
News

Six weeks after he took office and six weeks before he is due to lead Britain out of the European Union, Prime Minister Boris Johnson is to meet Jean-Claude Junker.
News

Freshly re-appointed as Italy's prime minister, Giuseppe Conte has meaningfully chosen Brussels and the EU institutions for his first official visit, aiming to lay down weapons and start a new give-and-take relation with the European Commission.
News

Outgoing European Commission boss, Jean-Claude Juncker, had to cut short his Austria holiday to undergo an urgent gallbladder operation back home in Luxembourg, his team said in a statement on Saturday (17 August).
News

In July 2018, European Commission president Jean-Claude Juncker travelled to the US to meet Donald Trump in a bid to ease trade tensions. A year on from the EU-US joint statement, commercial negotiations are at a stalemate.
Special ReportNews

The world of tennis was stunned on 13 July, when Romania’s Simona Halep won the first Wimbledon title for her country. But it wasn't the country's only international success this year - just two weeks earlier, Romania brought the curtain down on its maiden six months at the helm of the EU’s rotating presidency.
News 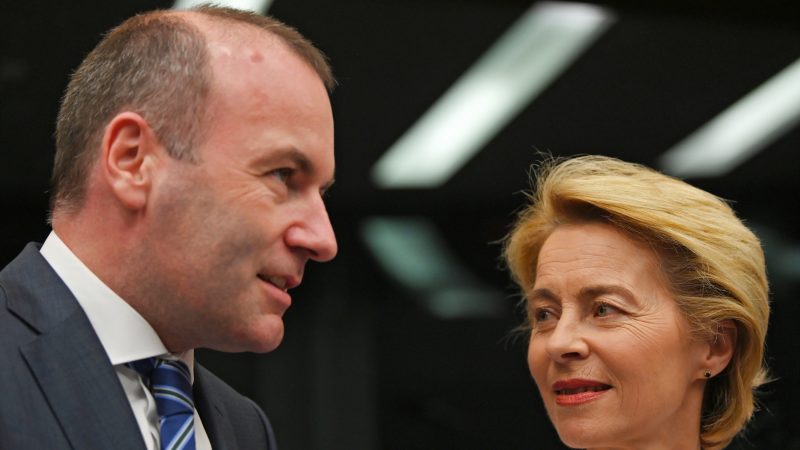 If Ursula von der Leyen is approved as European Commission president this week, her own centre-right European People’s Party (EPP) may actually lose influence in the next EU executive, given the political affiliation of the candidates likely to form the bulk of her senior staff.
Read more »»
RSS - Jean-Claude Juncker