Europe should face Donald Trump with "confidence", German Vice Chancellor Sigmar Gabriel said Monday (16 January), after the US president-elect had predicted that more EU members would leave the bloc and charged that NATO was "obsolete".
News

European Union foreign ministers insisted yesterday (13 November) they expected good relations with Donald Trump, after a crisis meeting that Britain, France and Hungary snubbed in a move that exposed rifts over the US president-elect.
News 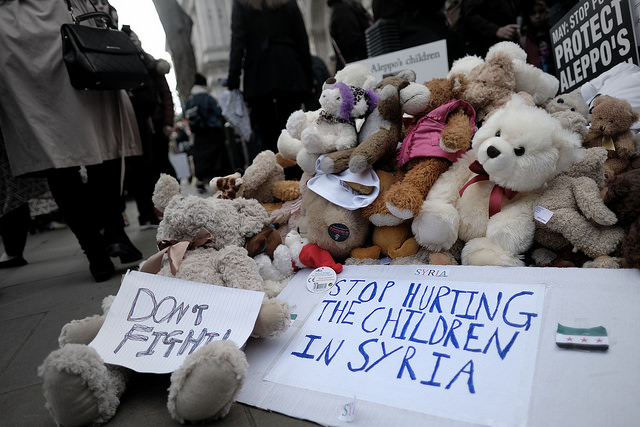 Russia on Thursday (27 October) denied any involvement in deadly air strikes on a Syrian school and rejected a UN-led investigation showing its ally Damascus had carried out chemical attacks, as Moscow's relations with the West took another hit.
News

French lawmakers are continuing their battle against the EU's free trade deal with Canada (CETA). The arrest of Green MEP José Bové by the Canadian authorities yesterday (12 October) has only deepened concerns over the deal. EURACTIV France reports.
News

Russian President Vladimir Putin will visit Berlin on 19 October for talks with some leaders of the European Union and Ukraine to discuss a solution to the Ukrainian crisis, a Kremlin aide told reporters yesterday (10 October).
News

Germany is mulling sanctions against Russia over the Syria and France is considering asking the International Criminal Court's prosecutor to launch an investigation into war crimes it says have been committed by Syrian and Russian forces in eastern Aleppo.
News

The German and French foreign ministers made their first visit to Ukraine's war-torn east on Thursday (15 September), saying they wanted to push a new bid for peace after a recent surge in violence.
News 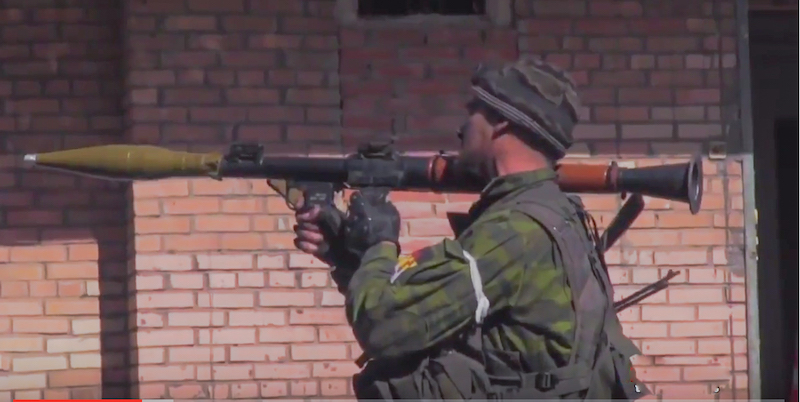 Ukraine said today (13 September) that pro-Russian insurgents had killed three of its soldiers in violation of a truce the foreign ministers of Germany and France will try to revive in Kyiv this week.
News

No need to panic, the UK was on its way out of the EU years ago. This was the view shared by Herman Van Rompuy and the EU foreign affairs ministers who met in Paris on Thursday (1 September). EURACTIV France reports.
News 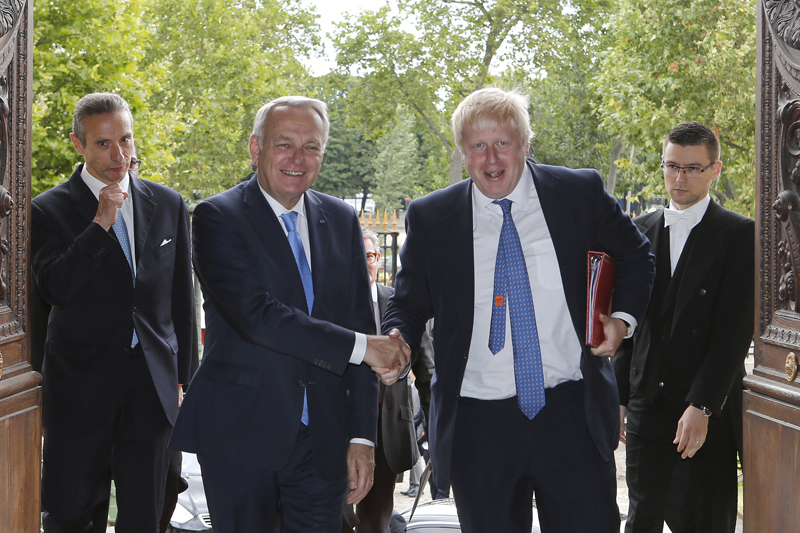 Boris Johnson, the new British foreign secretary, today (28 July) met his French counterpart, Jean-Marc Ayrault, the man who branded him a “liar with his back to the wall” after the referendum campaign on the UK’s membership of the EU.
Opinion

The Brexit deal is likely to leave both ‘leavers’ and ‘remainers’ unsatisfied. But it is possible that Boris Johnson, the man who backed Brexit to advance his career, could switch sides again to save his own skin, writes Guy Edwards.
Read more »»
RSS - Jean-Marc Ayrault