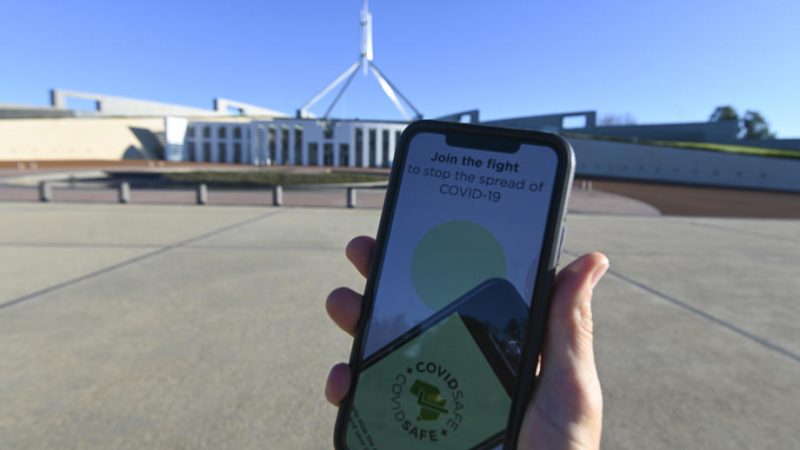 Former MEP Jean-Marie Cavada argues for 'a right to share, a duty to protect' approach to data sharing and privacy amid the current public health crisis.
News

Shadow rapporteurs on the controversial copyright directive are frustrated that the European Parliament does not have a unified position on disputed Articles 11 and 13, with one MEP telling EURACTIV that Parliament has been conducting institutional negotiations without a text fully agreed on by shadows.
Special ReportNews

Over time, the business of influence has been honed into a fine art in Western democracies. But that art is becoming increasingly regulated, even if the average citizen perceives lobbyists as cigar-smoking men in suits wining and dining lawmakers to gain an unfair advantage.
News

The private copying levy, invented in France in the 1980s and now commonplace across the EU, is a subject of friction between rights holders and distributors. Critics highlight the system's lack of transparency and unequal application across the EU. EURACTIV France reports.
News

The European Commission sees copyright as an obstacle to the Digital Single Market, but the cultural world is gearing up to defend itself against what it perceives as a threat to an important source of its funding. EURACTIV France reports.
News
EU Priorities 2020 11-06-2014

The May EU elections catapulted a number of journalists-turned-politicians into the European Parliament. As the gap between the EU institution and the citizen remains huge, will they do a better job at "communicating Europe"?. The EURACTIV Network reports.
News

French MEPs are reflecting on how EU affairs and information have been treated by the French media during the campaign, especially on TV, EURACTIV France reports.
Interview 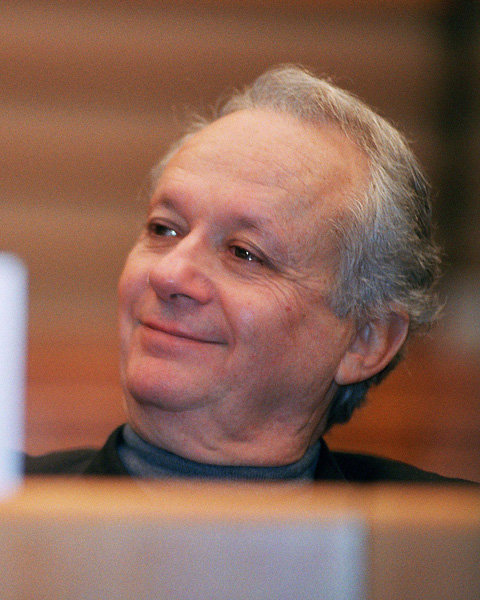 The EU should pay more attention to the content placed in the media and take into account concentration issues and financial support for filmmakers, argues French MEP Jean-Marie Cavada. The chair of the European Parliament's newly-established media intergroup spoke to EURACTIV in an exclusive interview.
RSS - Jean-Marie Cavada