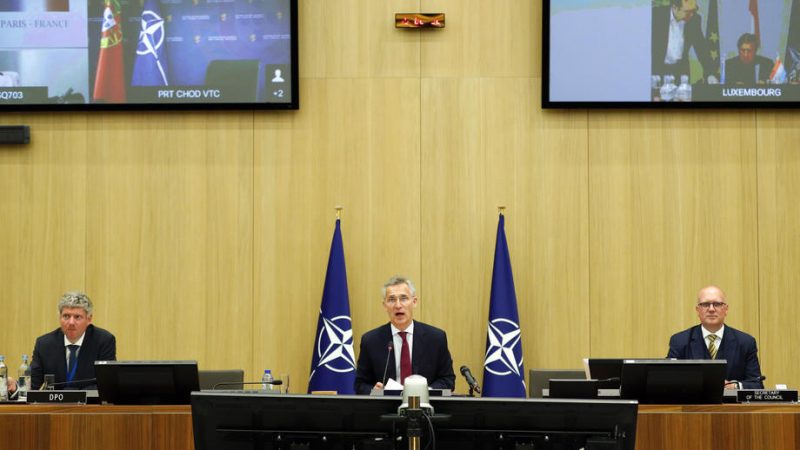 NATO is investigating an incident in the Eastern Mediterranean in which France says Turkish frigates were "extremely aggressive" towards a French navy vessel participating in a NATO mission in the Mediterranean, Secretary-General Jens Stoltenberg said on Thursday (18 June). 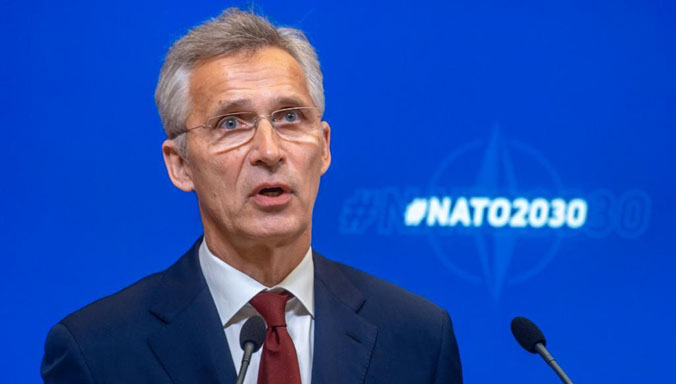 NATO must work more closely with like-minded countries like Australia or Japan to preserve global rules and institutions, taking into account new security threats that are shifting the global balance of power, the alliance's secretary-general said on Monday (8 June) while kick-starting the reflection process on the military alliance's future. 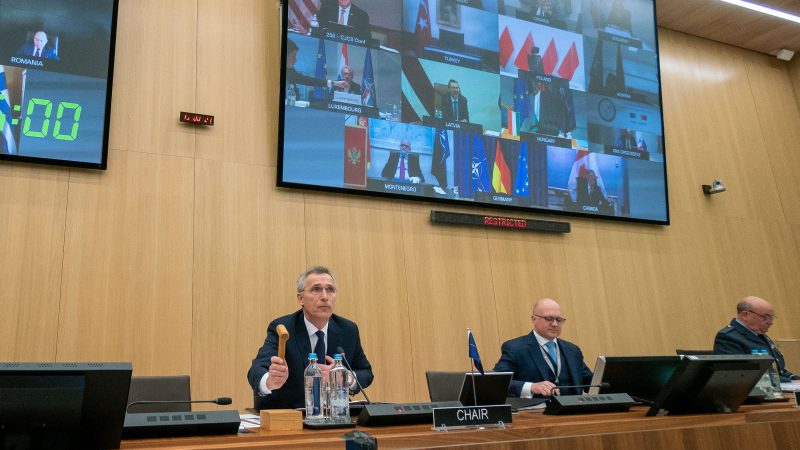 NATO foreign ministers on Thursday (2 April) tasked Supreme Allied Commander Europe (SACEUR), General Tod Wolters, with coordinating the air transport of medical equipment and personnel to fight the “invisible enemy” of the coronavirus. “NATO was created to deal with...

A major military exercise in Europe has been cancelled over coronavirus concerns as a "precautionary measure" on Wednesday (11 March), while Washington is considering reduced US involvement in another exercise amid the spread of the coronavirus outbreak.

NATO is considering an increase to its training mission in Iraq to relieve the burden on the US-led coalition against Islamic State, senior officials and diplomats said on Tuesday (11 February).

US President Donald Trump said on Wednesday (8 January) that Iran appeared ready to 'stand down' from further conflict with the US, stating that Iranian missile strikes on bases in Iraq had not harmed any US troops stationed there.

NATO defence ministers met on Wednesday (26 June) to discuss strategies against the threat of new Russian missile systems, as the landmark nuclear arms control treaty against land-based nuclear warheads is due to collapse next month. 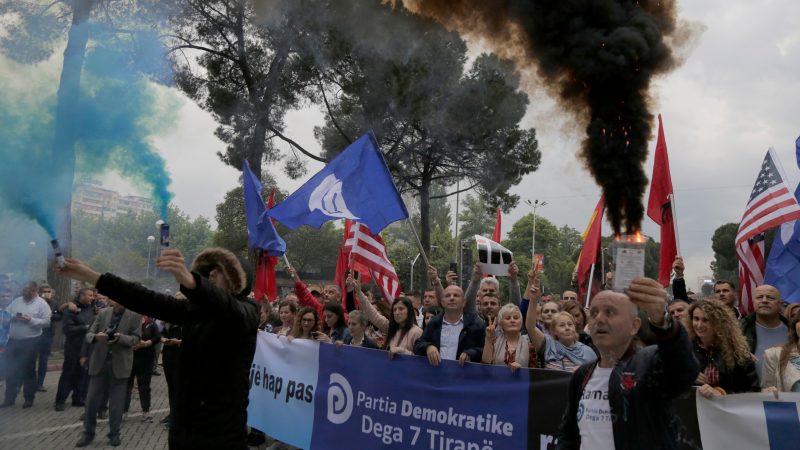 The US founding fathers would be ‘alarmed’ by the recent actions of the Trump administration to restrict access to the American market for Chinese businesses, Huawei’s EU chief, Abraham Liu, said on Tuesday (21 April).
Read more »»
RSS - Jens Stoltenberg