A white rights terrorist was found guilty  of the murder of British MP Jo Cox on Wednesday (23 November), who was assassinated in the run-up to the Brexit referendum in June.
News

European President Martin Schulz told MEPs to brace for an extraordinary plenary session on Tuesday (28 June), while a meeting of the College of Commissioners would take place on Sunday (26 June) if Britons vote to leave the EU.
News

Rival sides in Britain's referendum on European Union membership clashed in a passionate debate to the roars of an audience of six thousand in a London concert arena yesterday (21 June).
News

British Prime Minister David Cameron called for unity Monday (20 June) after the brutal murder of an MP sparked accusations of hate-mongering just three days before voters decide whether to quit the EU.
News 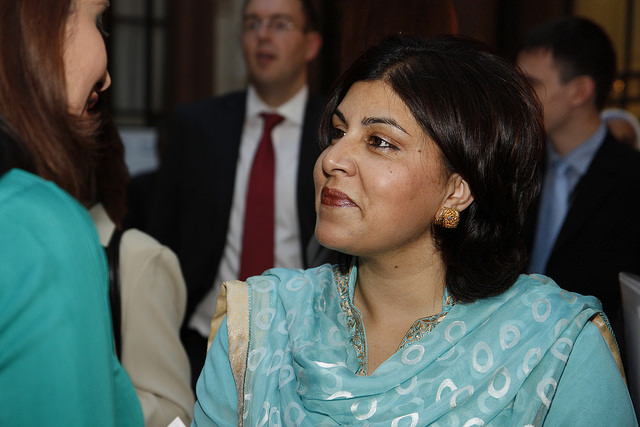 The pound extended its rally in Asian trade Monday (20 June) as investors swung their bets to Britain voting to stay in the European Union this week and latest polls showed support shifting to the Remain camp after the murder of a pro-EU lawmaker.
News

The news of the brutal murder of British MP Jo Cox slowly filtered through the closing ceremony of the Brussels European Development Days conference last night (16 June) – an event which, as a former head of Oxfam, she would have felt entirely at home at.
News

The murder of labour MP Jo Cox yesterday by a man shouting “Britain first” will hurt momentum for Brexit and reflect poorly on those campaigning to leave the European Union by linking them to a murderer, analysts have said.
News

The alleged killer of British lawmaker Jo Cox was a "dedicated supporter" of a neo-Nazi group based in the United States, a civil rights group reported Thursday (16 June).
News 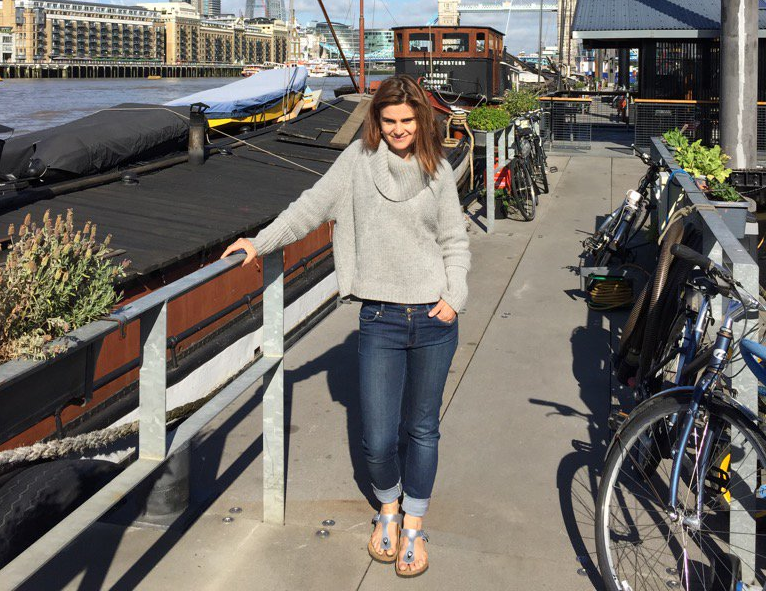 A British member of parliament has died this evening (16 June) after being shot and stabbed in her constituency in northern England by a man reported to have shouted "Britain first", before his attack.
RSS - Jo Cox