Chinese President Xi Jinping’s landmark speech on Tuesday (28 December) did not contain any new announcements to de-escalate the country's ongoing trade war with the US, worrying Europeans about the consequences on global commerce.
News

The recent statement by the Visegrad Four on the future of Europe is “an attack on European democracy”, Jo Leinen, a respected federalist MEP (S&D, Germany), said in a strongly-worded statement on Tuesday (30 January), ahead of a key summit in February focusing on the 2019 European elections.
News

Enlargement has fallen off the EU’s list of priorities and the Union is more than likely to shrink before it grows again. But the Western Balkans are still aspiring EU members and a new strategy has been developed that hopes to put them back on Brussels’ immediate agenda.
News

Martin Schulz is supposed to give up the European Parliament presidency in January, under an agreement brokered between the two biggest political groups. But a change of plans is afoot. EURACTIV Germany reports.
Interview

As the UK's vote on its EU membership looms on the horizon, EURACTIV Germany spoke to Jo Leinen MEP about what might happen if Brexit happened and what kind of relationship the UK could expect with the EU.
News

As COP21 kicks off, there is discord in Germany between politicians and scientists who expect strong economic impetus from a robust agreement, and industry leaders who fear an imbalance with national objectives. EURACTIV Germany reports.
News

Only MEPs from the EPP, the Socialists & Democrats, and ALDE have voted in favour of making the next European elections more “European”, according to a study published by VoteWatch Europe yesterday (12 November).
Interview

The European Parliament will vote next week on the reform of the EU electoral law. Nine steps are proposed to make the EU elections more visible and more European. However, there is no mention of the the European transnational lists which would have been the real breakthrough, German MEP Jo Leinen (SPD) told EURACTIV in an exclusive interview.
News

Martin Schulz is exploring ways to include the European Parliament in assessing the Greek bailout, a source close to the president told EURACTIV Greece.
VideoPromoted content

A collection of 200 portraits was unveiled on 14 September at the European Parliament's Esplanade in Brussels. The photos are part of an exhibition organised by EU40 called "Like You", which aims to show the human side of politicians by placing their pictures next to pictures of ordinary citizens.
Opinion 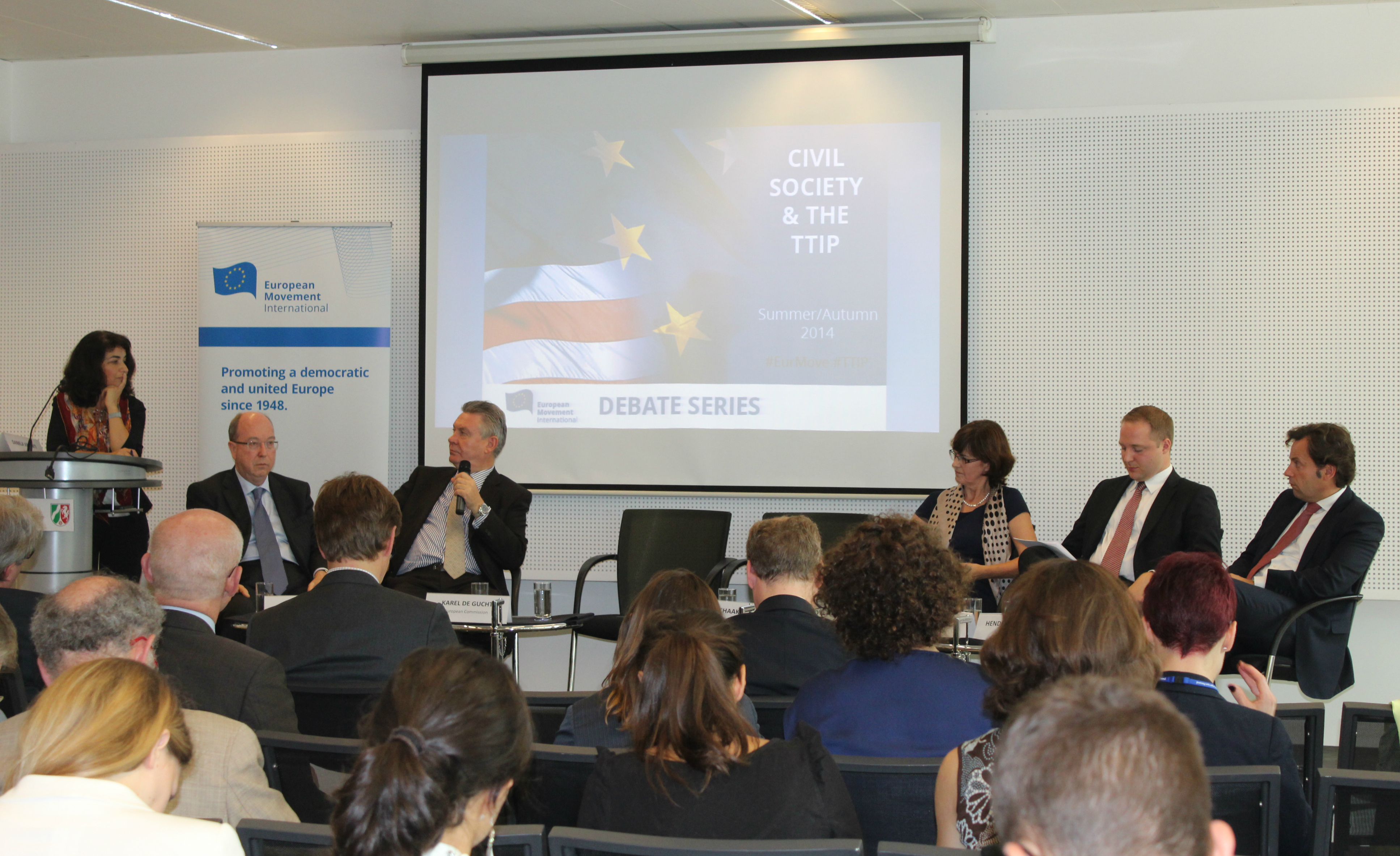 At the end of the mandate of the Barroso II Commission, civil society organisations Europe-wide are asking what steps the Commissioner-designate for Trade, Cecilia Malmström, is going to take in order to manage the TTIP legacy of the outgoing Commissioner, De Gucht. How will she meet stakeholders’ expectations, lower destractors’ concerns, reconcile the stance with the European Parliament, and lead the negotiations to a satisfactory closure?, asks Jo Leinen MEP.
News

EXCLUSIVE: Members of the European Parliament could block an independent Scotland’s EU membership if it insists on keeping currency and border treaty opt-outs negotiated by the UK, sources in the two largest political groups in Brussels told EURACTIV.
News

NGOs and civil society organisations demanded "a new wave of inclusiveness" and more citizens' participation in EU decision-making on Tuesday (8 July), pushing to put treaty change back on the political table.
Opinion 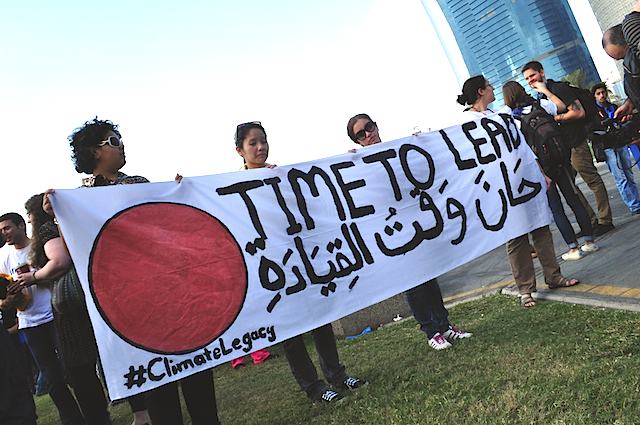 In a joint contribution for EURACTIV, members of the European Parliament, Sirpa Pietikäinen, Gerben-Jan Gerbrandy, Philippe Lamberts and Jo Leinen, call for a new industrial paradigm shift as a solution for the increasing scarcity of natural resources in Europe.
Opinion
Europe's East 13-03-2014

It is clear that the latest events in Ukraine have led to the further destabilisation of the country. The EU should now move beyond empty rhetoric and take real action, whilst all eyes in Ukraine look toward Europe to see how it will deal with the situation, writes Jo Leinen.
Interview 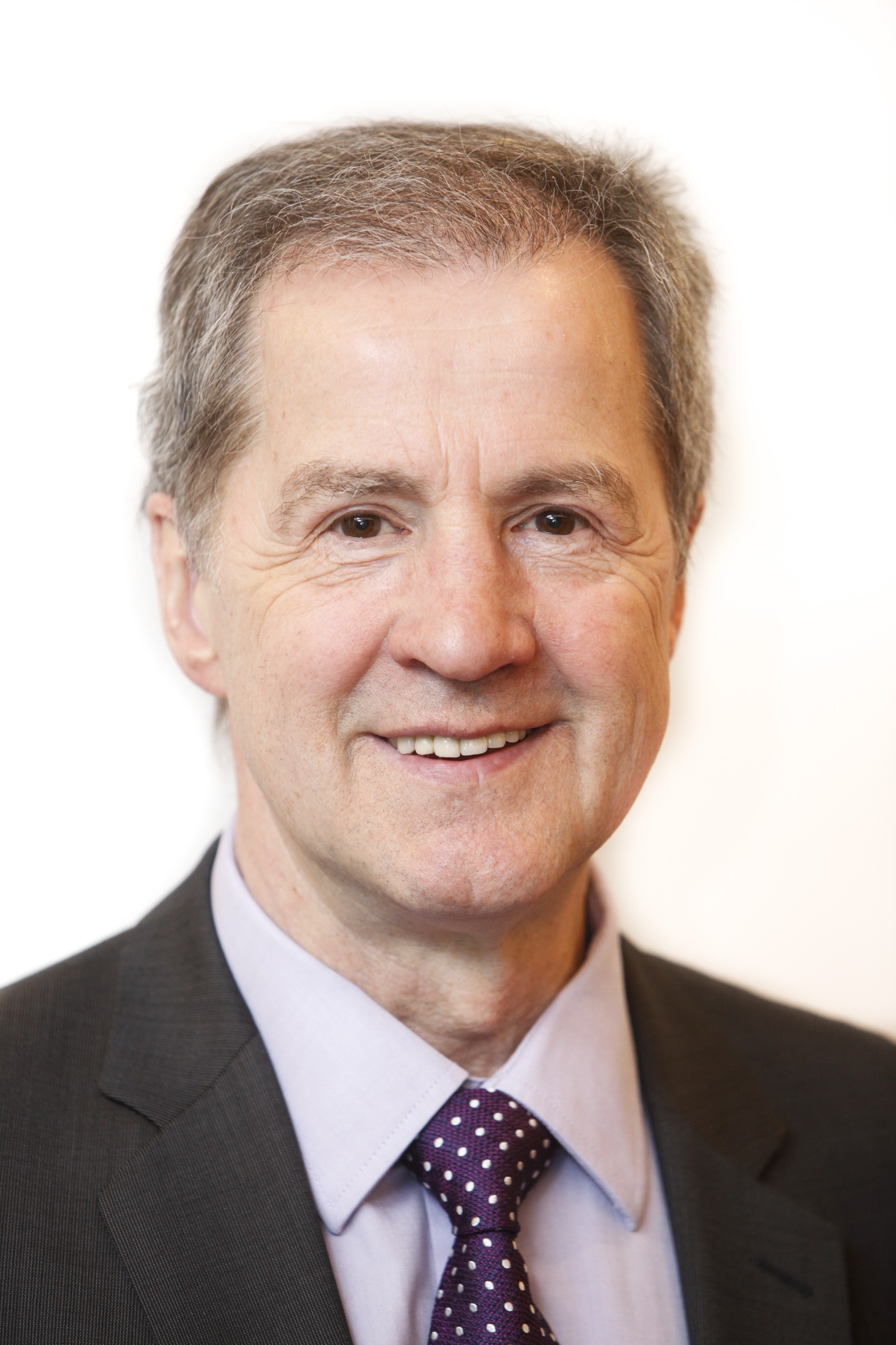 Top candidates for the European elections met at the Allianz forum in Berlin on Monday (3 March) under the heading "A Soul for Europe". In an interview with EURACTIV.de after the event, MEP Jo Leinen spoke of Europe's importance as a community of values and why this year's election is unprecedented.
Opinion
Elections 09-09-2013

It would be naive to believe that Germany's economy can stay healthy while much of the rest of the continent is "sick". So, as Peer Steinbrück and the SPD demanded repeatedly, it is in Germany's interest to finally rethink its strategy and boost growth writes Jo Leinen MEP.
Interview

Jo Leinen: Crisis could be chance for European project

The proposed 'fiscal compact' treaty currently being negotiated overly emphasises austerity and is insufficient to resolve the economic difficulties, says German MEP Jo Leinen. However the unprecedented attention brought to the EU by the crisis also presents an opportunity for European federalists to make their case to the public, he says.
Interview

‘Patience with Poland has come to an end’

Despite some criticism, Socialist MEP Jo Leinen thinks the EU's draft ‘Reform Treaty’ represents a ‘huge improvement’ compared to the Nice Treaty currently in force. But he warns that if Poland tries to drive the rest of the EU crazy once more, it may receive a 'red card' from the Portuguese Presidency.
Opinion
Future EU 12-07-2007