A new corporate tax could raise €10 billion a year to help fund stimulus plans while amounting to less than 0.2% of turnover of large companies that benefit from the European Union's single market, the bloc's executive said on Monday (1 June).
News

The European Commission is working on a proposal for a new tax on multinationals operating on the single market to finance the recently proposed recovery fund, but the Commissioner for Internal Market, Thierry Breton, told EURACTIV he recommends being "very cautious" rather than too imaginative in picking new levies.
News

In line with EU aims to deepen relations with the Eastern Partnership countries, EU and Georgian officials on Monday (16 September) launched a European School in Tbilisi, the first educational institution of this kind launched beyond the bloc’s boundaries.
News 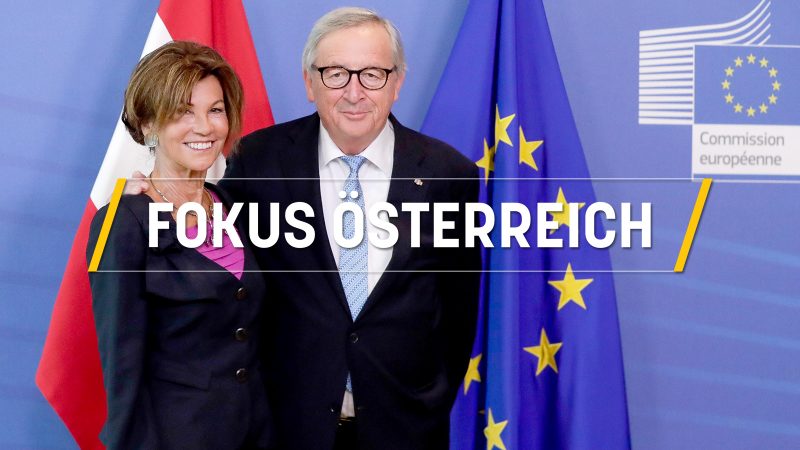 Federal Chancellor Brigitte Bierlein won't ask for special favours at an EU summit next Sunday (30 June) aimed at appointing the new President of the European Commission, except when it comes to one thing: Austria's next EU Commissioner. An analysis by Herbert Vytiska for EURACTIV Germany.
Opinion

Although the new coalition comes with risks, Moldova is now in a unique position to restore its democratic track record and recommit to its path of pro-European reforms, write Cristina Gherasimov and Iulian Groza.
Opinion

From coal plants to airports and bridges, China is forking out for investments across the Western Balkans, laying groundwork for a new battle for influence on the European Union's fringe.
News

Some Chinese investments entail “macro-economic imbalances and debt-dependency” risk in the Western Balkans and impact EU objectives in the region, an EU spokesperson has said in light of a controversial energy project in Bosnia and Herzegovina.
Interview

In an exclusive interview, Pierre Krähenbühl, Commissioner General of UNRWA, the United Nations Relief and Works Agency, told of the challenges of the international community in the context of the Syrian war and beyond.
News

Macedonian voters backed a plan to rename the country aimed at ending a decades-long spat with Greece and unlocking a path to NATO and EU membership, with the West welcoming the result although the referendum was marred by low turnout.
News

The European Parliament’s Budget Committee has voted to withhold €70 million in pre-accession funds from Turkey, after MEPs decided Ankara has not improved rule of law conditions.
News

EU ministers voiced concern on Friday (31 August) about talk of potential border changes between Kosovo and Serbia, warning that it could destabilise the Balkans, a region still simmering with ethnic tensions.
Interview

The Commission is satisfied with its Western Balkans strategy, as it has triggered a new dynamic in the region. In an interview with EURACTIV Germany, Commissioner for Enlargement, Johannes Hahn, however, pleads for realism.
News