Germany's Foreign Minister said yesterday (16 January) that US President-elect Donald Trump's comments that NATO was obsolete had aroused concern across the 28-member alliance. 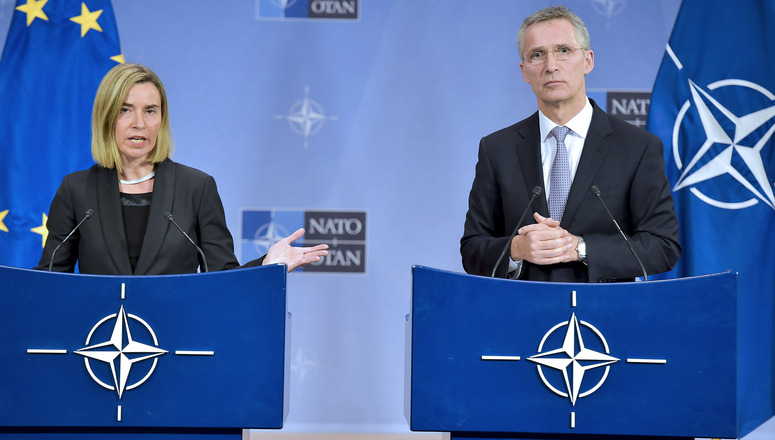 NATO and the European Union overcame years of rivalry yesterday (6 December) to agree a seven-point plan to counter tactics such as cyber attacks, information warfare and irregular militia from Russia and other potential aggressors.

Donald Trump's election may have caused something of an earthquake among the climate negotiators at the COP22, but the mood in the business community is considerably calmer. EURACTIV France reports.

Britain, France and Germany aim to persuade the European Union today (17 October) to condemn Russia's devastating air campaign in Syria and pave the way for imposing more sanctions on the regime of President Bashar al-Assad.

Germany's Vice Chancellor and Economy Minister, Sigmar Gabriel, said yesterday (28 August) that negotiations on the so-called Transatlantic Trade and Investment Partnership - or TTIP - between the EU and the US were effectively dead in the water. 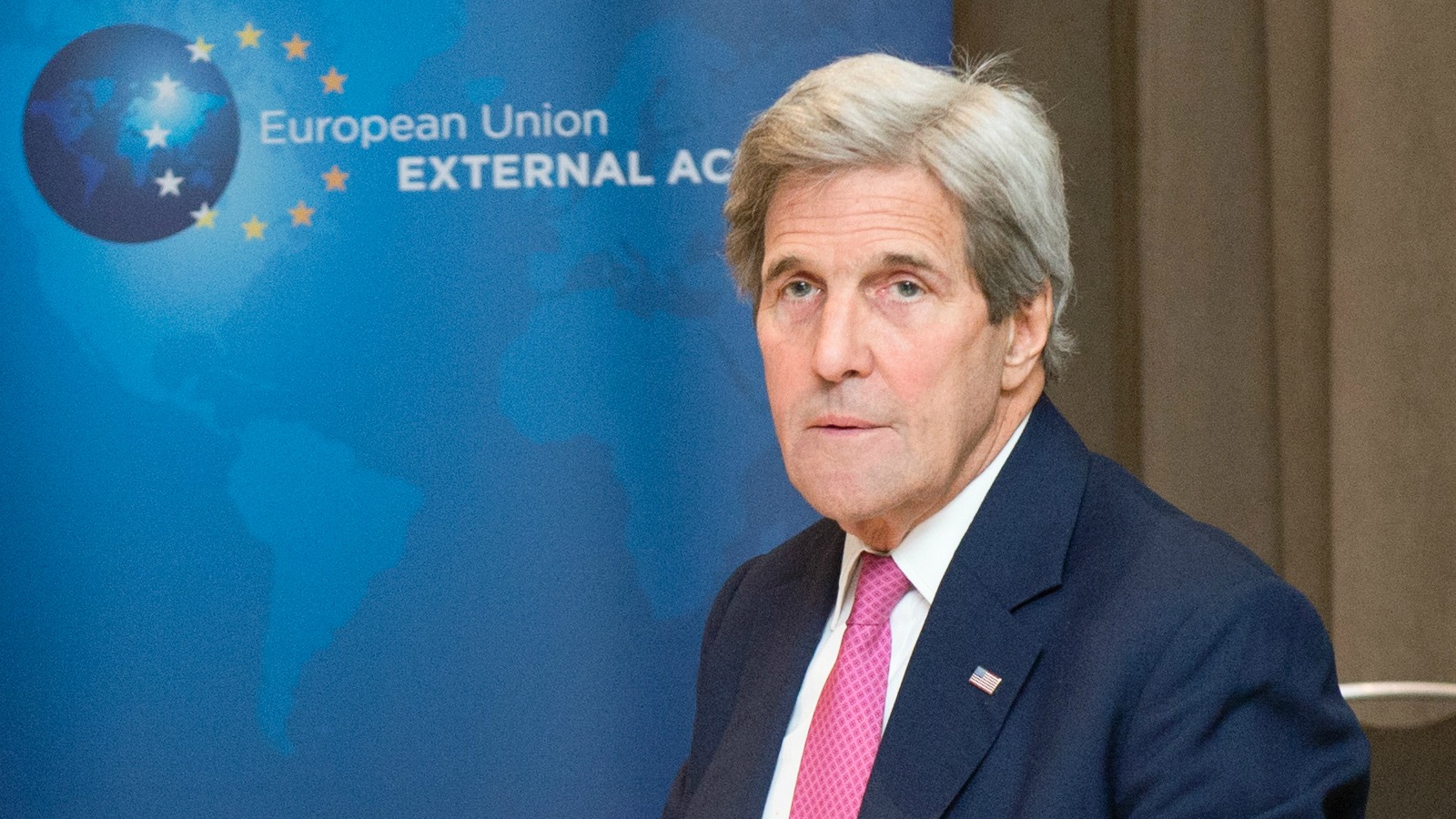 US Secretary of State John Kerry said yesterday (19 July) the United States and Russia have planned "concrete steps" for the direction they will take in Syria.

The Turkish government is expected to continue its crackdown on suspected putschists today (19 July), while the US-based Muslim cleric accused by Ankara of orchestrating the coup attempt says he does not fear extradition.

US Secretary of State John Kerry said today (18 July) that concluding the TTIP agreement before the end of President Barack Obama's term in office remains his country’s priority, and that he was going to tour EU countries to make this happen.

US Secretary of State John Kerry began a two-day visit to Georgia and Ukraine today (6 July) to reassure NATO's eastern friends they will not be abandoned to face Russia alone. 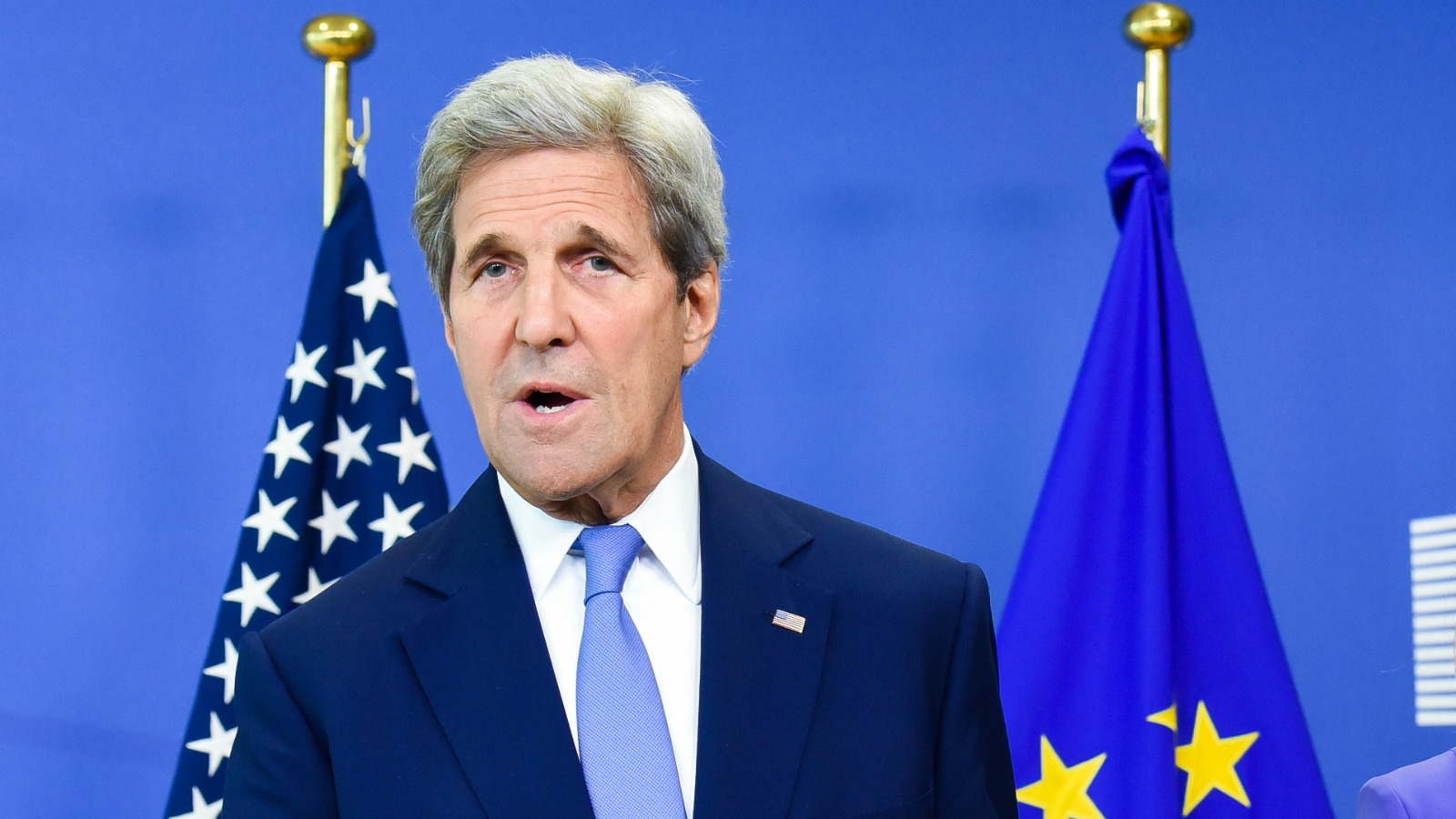 US Secretary of State John Kerry said yesterday (28 June) that Britain's vote to leave the European Union might never be implemented and that London is in no hurry to go. 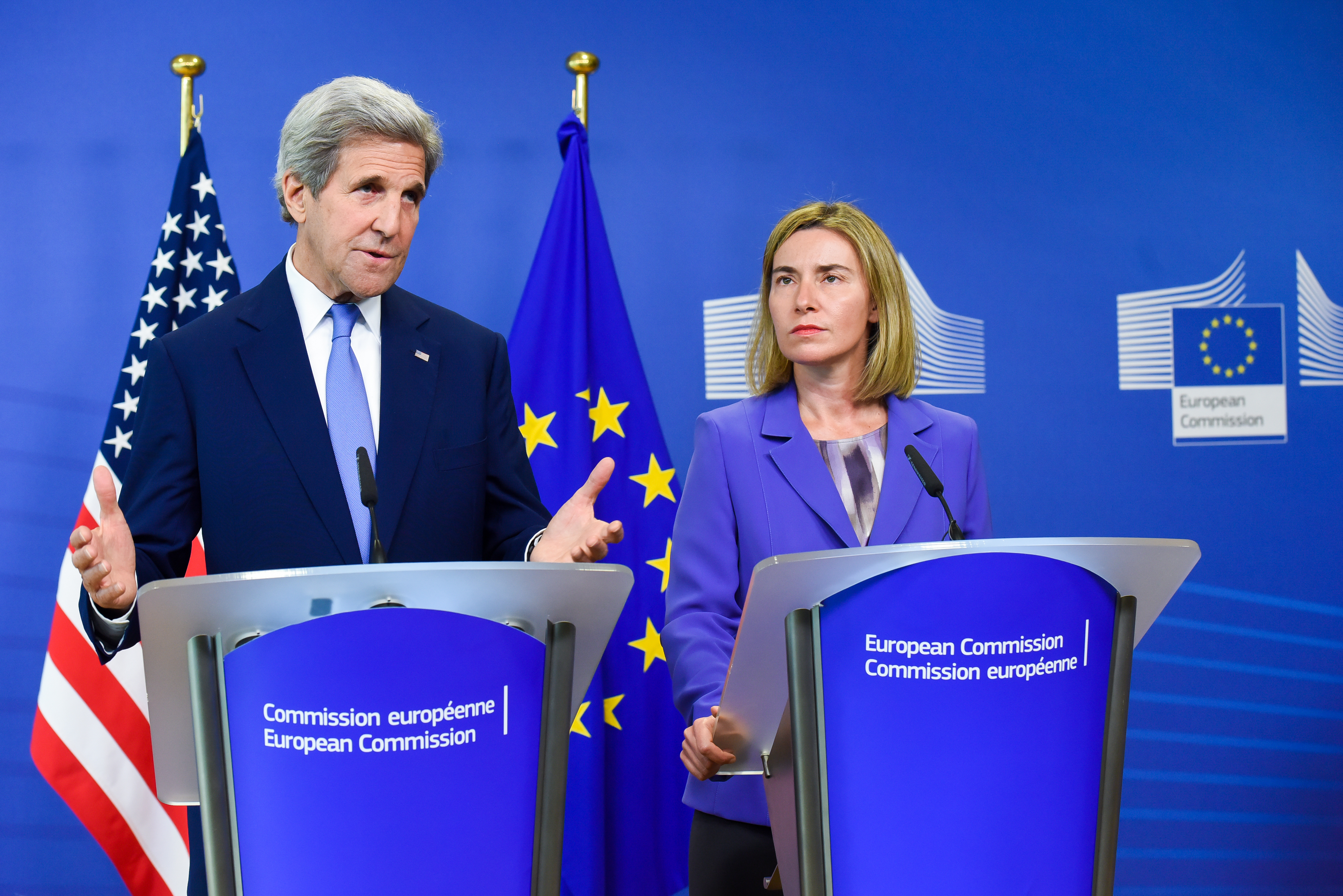 Kerry urges European leaders not to take revenge for Brexit

John Kerry urged EU leaders today (27 June) not to “lose their heads” and take revenge on the United Kingdom, after its decision to quit the European Union.

NATO foreign ministers began finalising the alliance's biggest military build-up since the end of the Cold War yesterday (19 May), in order to counter what they see as a more aggressive and unpredictable Russia.

Azerbaijan and Armenia took a step back from the brink of open war yesterday  (16 May) as their presidents agreed to respect a ceasefire in the disputed region of Nagorno-Karabakh.

The presidents of Armenia and Azerbaijan will meet on Monday (16 May) in Vienna to discuss the situation of Nagorno-Karabakh region after the worst clashes in decades, mediators said yesterday (12 May). The US and Russia first diplomats are expected to be present, but not the EU.
Read more »»
RSS - John Kerry