A year ago, Jonathan Hill launched the European Commission’s Action Plan for a Capital Markets Union. Progress has been limited, and responsibility rests with the member states. Michael Collins asks if their appetite is strong enough for the reforms needed.
News

Britain’s outgoing Commissioner Jonathan Hill has said he resigned as a matter of principle after the UK’s vote to leave the European Union because the public feel that politicians do not take enough account of their opinions.
News

UK’s King could be a Commissioner ‘without portfolio’

The British ambassador to France, Sir Julian King, will take over as the UK's European Commissioner after the resignation of Jonathan Hill. It is not yet known which, if any, portfolio the diplomat will be given. EURACTIV France reports.
News

The man tipped to become Britain's next EU Commissioner in Brussels, replacing Johnathan Hill, spoke to EURACTIV.fr in an exclusive interview before the UK's referendum on EU membership. This is a translated version of the interview, originally given in French.
Opinion

Nicholas Whyte contends that in the event of a vacancy at the top of the European Commission, the EPP vice-presidents are well-placed to fill it.
Opinion 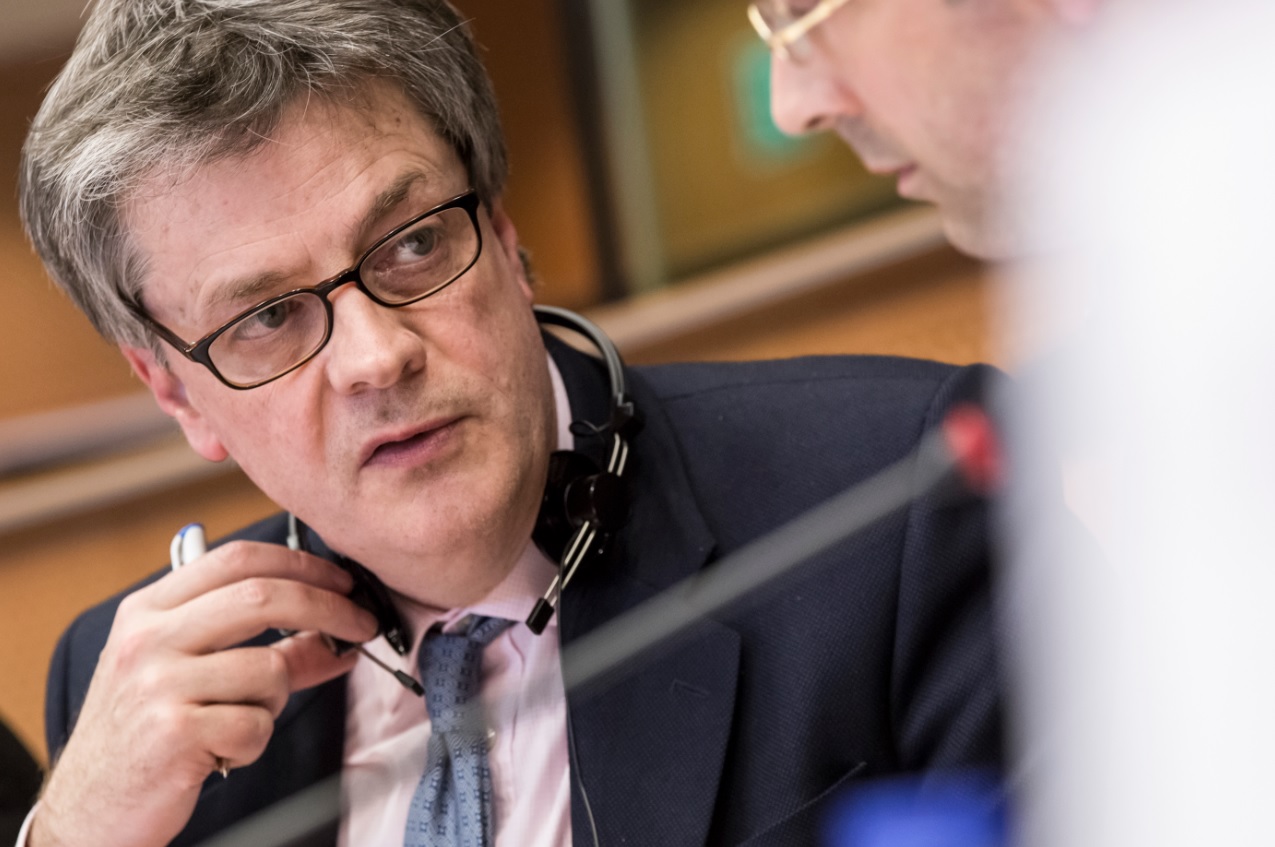 Offended eurocrats should resist the desire to punish the UK during the Brexit negotiations. Britain and the EU will suffer enough as it is, writes Christofer Fjellner.
Opinion

The UK needs 12-16 weeks to order its affairs. In the meantime, door-slamming reactions from the EU can only be counterproductive, Sir Graham Watson writes.
Opinion

Any gesturing on the side of the EU-27, or from the Union's institutions that smacks of hectoring, bullying, impatience or disrespect will make a bad situation worse, writes Dick Roche.
Opinion

After a raucous post-Brexit weekend, one assumes that the prime minister will make an apologetic statement to the House of Commons. Then, as bags are packed at Number 10, David will make his last appearance at the Council, writes Andrew Duff.
News

UK Commissioner Jonathan Hill has warned that Britain’s ‘Brexit’ from the EU would put London’s status as the bloc’s pre-eminent financial hub at risk.
News

New European Union rules to force multinational companies to publish their tax bills were criticised on Tuesday (12 April) by campaigners for being too weak to stop tax-dodging corporations hiding their profits.
News

The European Union and the United States agreed yesterday (10 February) to accept each other's derivatives rules in a long-awaited step to avoid splitting the $550 trillion market.
Opinion

With the Commission’s strong leadership on Capital Markets Union, Europe can give its dynamic businesses the tools they need to turn 2016 into the year of the unicorn, writes Michael Collins.
News

Bank deposits within the EU up to 100,000 euros, no matter which bank or country they are in, should be guaranteed by 2024 by a European fund, the European Commission proposed on Tuesday (24 November).
News

Financial transactions using shares, or other assets, to secure credit, will come under greater scrutiny after the European Parliament approved a new law on Thursday (29 October) on the 'shadow banking' sector.
Opinion

The European Commission’s plan for a Capital Market Union (CMU), brought the false promise of growth by supporting small and medium-sized businesses. In reality, it serves the interests of big investment banks, write a coalition of NGOs.
Video 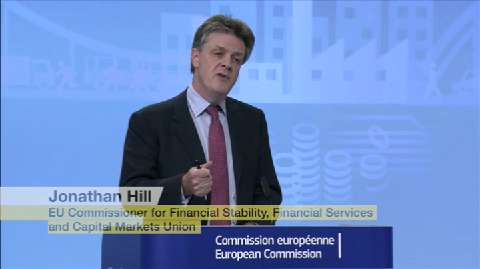 Securitization was ‘stigmatized’ by the financial crisis, Hill says

Is securitization a safe financial product? Finance Commissioner Hill argued that the European record on securitization after the crisis has been “much stronger and much better” than in the US, and that the Capital Markets Union will follow the advice given by the ECB and the Bank of England, “highly conservative and regulation-minded institutions”. The EU has a good basis to work from, he told reporters on Wednesday (30 September).
News

The European Commission unveiled on Wednesday (30 September) its strategy to strengthen capital markets in Europe, and thus reduce the “very high dependence on bank funding", as President, Jean-Claude Juncker put it, when he took office last year.
Video 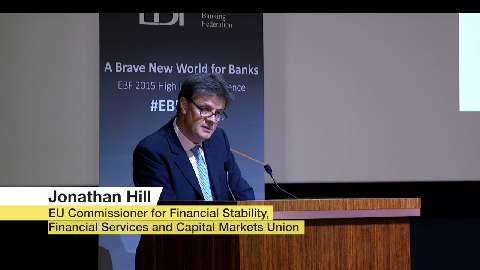 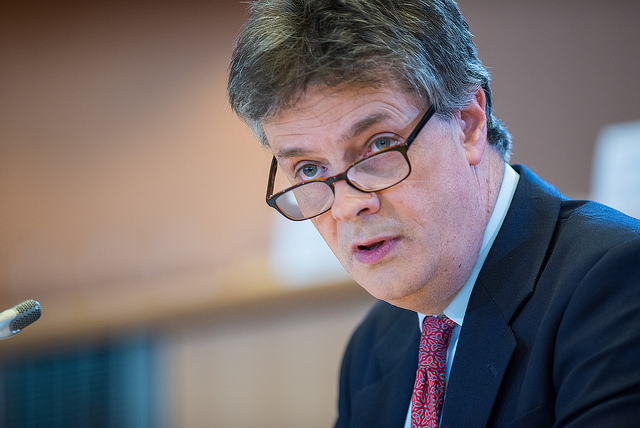 Days before the European Commission presents its long-awaited proposal to reduce the “very high” dependence on bank funding from European businesses, the executive appeared to have softened its tone towards the banking sector.
Read more »»
RSS - Jonathan Hill