A "climate of impunity" has taken hold in parts of Europe, where media freedom is increasingly under attack, the annual report to the Council of Europe Platform for the Protection of Journalism and Safety of Journalists has warned. 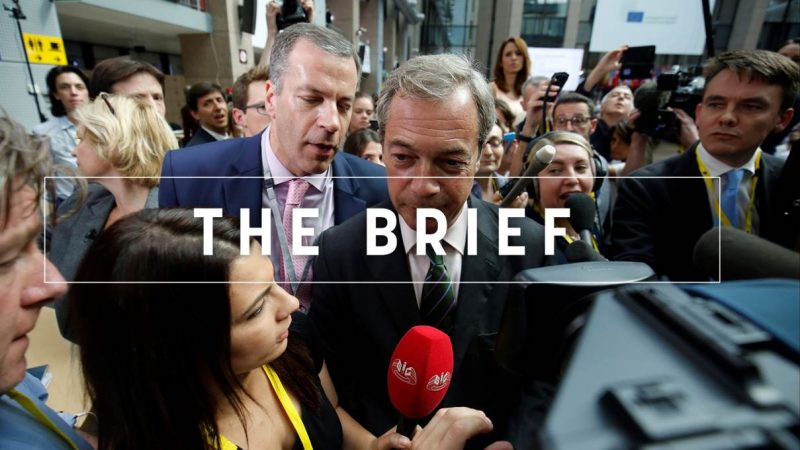 Almost as wearisome as the endless, and largely futile, trips by Theresa May and her minions to Brussels is the jumble of obscure, and sometimes, misleading jargon used to describe the Brexit process.

European media organisations have responded to the sector's crisis by focusing on domestic markets, while online platforms confirm their global vocation. But what if the key to success was more cooperation?
Special Report

After the death of the print advertising model, news outlets are struggling to find sustainable solutions to fund quality journalism. Most publishers now diversify their activities by organising events, trying out new formats and forging long-term partnerships with the private sector.
Special Report

There is a dire need for the traditional media to change radically so that it can compete with social platforms in today’s information market and counter populist propaganda effectively. 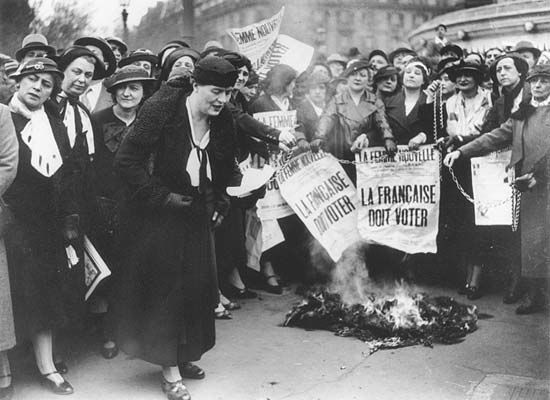 France’s prestigious National School of Administration adopted the great feminist, journalist and European activist Louise Weiss as its patron for the class of 2016-2017. EURACTIV France reports.

A Polish plan to curb media access to parliament spurred widespread protests by non-state media on Friday (16 December), amid concern the government is intent on curtailing freedom of press. 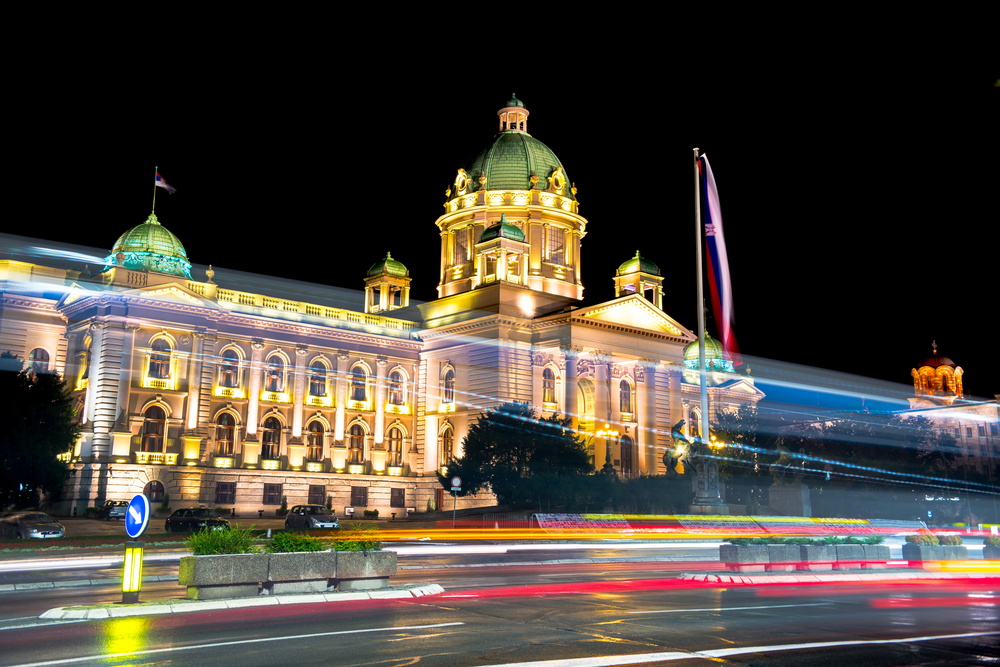 The privatisation of media in Serbia has left the sector looking bleak. Many media providers have been shut down, more than 1,000 journalists and other media professionals have lost their jobs, and the survival of many of the privatised media is uncertain. EURACTIV Serbia reports. 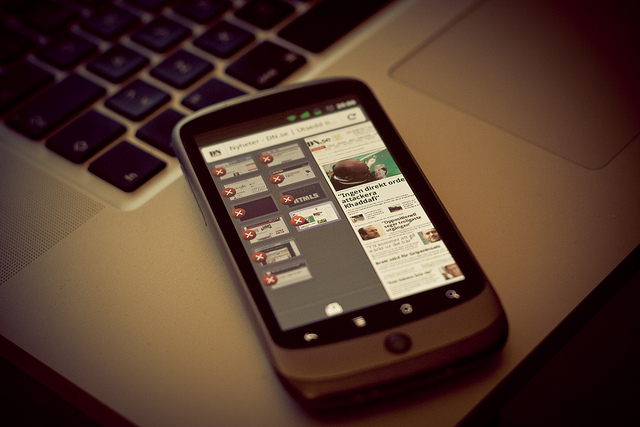 SPECIAL REPORT / The news industry is struggling with a shift to mobile, getting scant revenues as more readers turn to smartphones and tablets for information, according to new research published in April.

The main journalist trade union in Europe and the UK wants citizens to be given 'European Democracy Vouchers', funded by internet service providers, which can be used to buy newspapers and pay for online media subscriptions.

Professional "communicators" of all kinds are wasting their time trying to pitch stories to the European press, concluded APCO consultants in a survey carried out in co-operation with Journalists at Your Service (J YS), a help centre for Brussels-based reporters.

Editors in European capitals are increasingly interested in the EU's role as a global player but still insist on giving a 'national angle' to news reporting in order to give EU affairs a 'human face', EURACTIV heard at its annual conference earlier this month.

A new survey conducted among journalists covering EU policies to be released on 8 November shows how the media's top priorities are increasingly shifting towards energy, foreign affairs and environment-related issues. The study also reveals the emergence of new internet tools, such as blogs, highlighting a trend towards decentralisation of communication channels.
Public Affairs 17-11-2006

A new survey presented by EURACTIV and the International Federation of Journalists (IFJ) raise a debate on the relationship of EU actors and the media. The poll and subsequent discussions show that there is still room for improvement.
EU Priorities 2020 11-04-2005

The row that broke out over the addition of German as an 'automatic' language in press conferences alongside French and English has been resolved.
Security 28-03-2003

The media's role has never been more intense than since the start of the Iraq war: no wonder the controversies surrounding it.
Read more »»
RSS - journalism