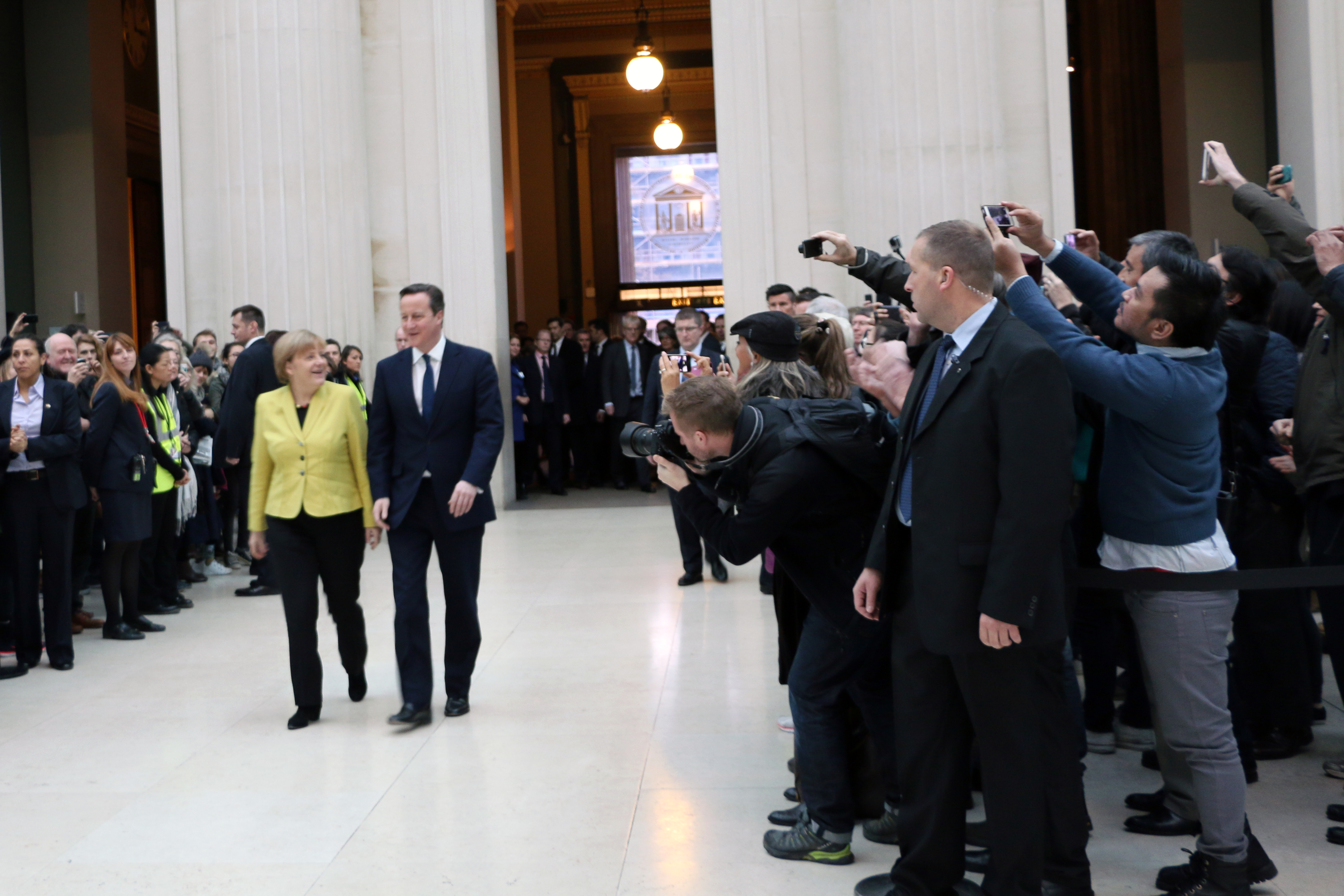 The divisions in the EU are different and more difficult to overcome than the ones faced by the bloc in the past and pose a significant threat as we start 2016, writes Judy Dempsey.
Opinion

It is shocking how, five days into the crisis following the crash of Malaysia Airlines' MH17 flight, European leaders can only threaten Moscow with more sanctions, writes Judy Dempsey.
Opinion

Some European leaders just don’t get it about Ukraine

The South Stream pipeline deal shows how interests continue to take precedence over values, regardless of the many who died during pro-democracy protests in Kiev in February, writes Judy Dempsey.
Opinion 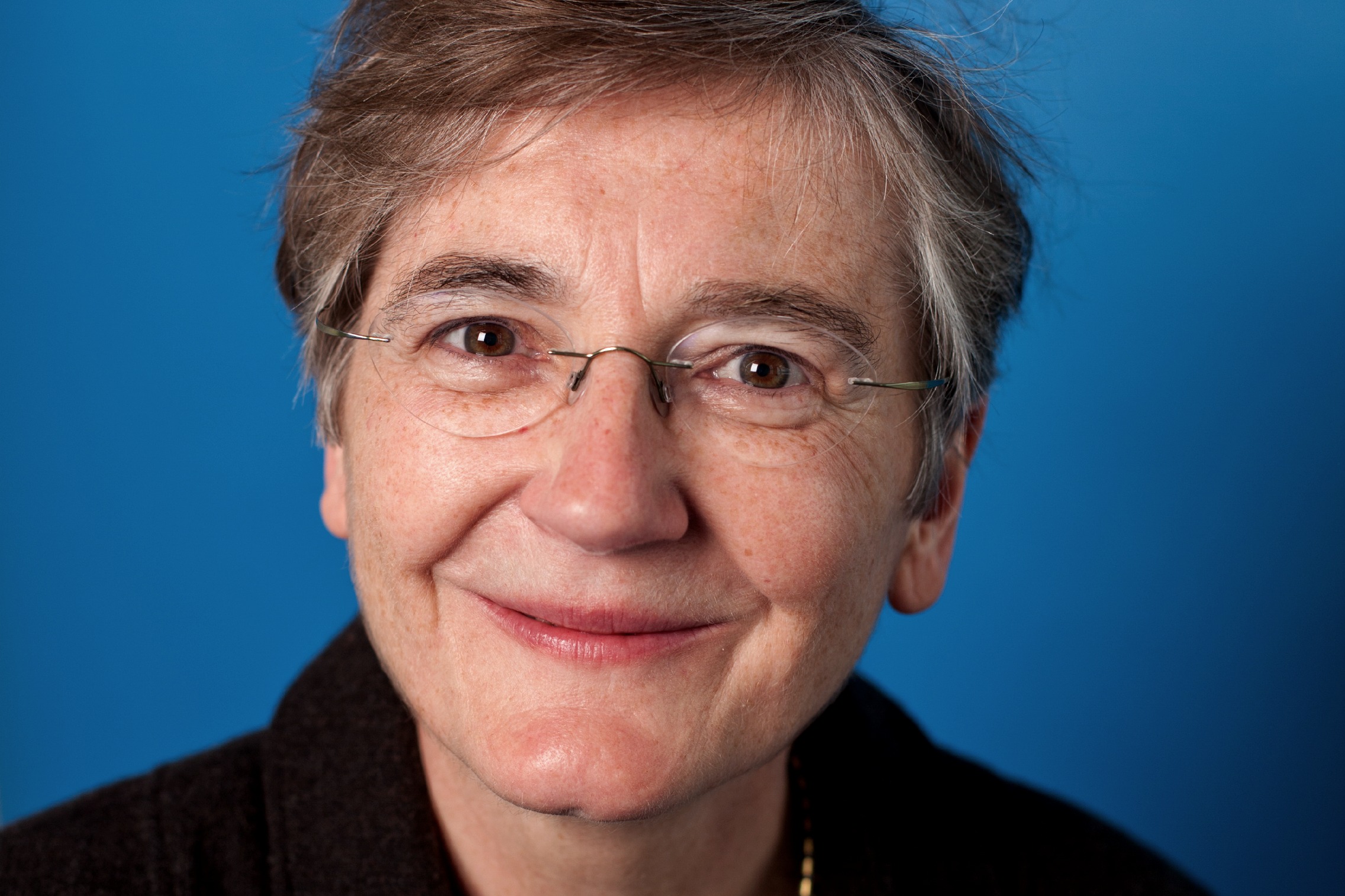 Before arriving in Brussels for the G7 meeting this Wednesday (4 June), US President Barack Obama will visit Warsaw on Tuesday. Poland and its neighbours are looking for concrete assurances that NATO will protect it from Russia, writes Judy Dempsey.
Opinion
Brexit 17-10-2013

Europe is preoccupied with instability on its eastern fringes, but it needs to look west as well – particularly to the complex Anglo-Irish relationship – because the possibility of UK exit from the union could also reignite old struggles there, writes Judy Dempsey.
Opinion
Elections 23-09-2013

What Merkel’s victory means for Europe

With Sunday's victory Angela Merkel now has the chance for a fresh start on Europe. Whatever coalition emerges following the election, the chancellor shouldn’t squander her victory, writes Judy Dempsey.
Opinion
Brexit 05-09-2013

The implications of a British exit for Europe and its strategic ambitions would be horrifying. To avoid such a scenario, an early EU referendum would clarify a lot of things, writes Judy Dempsey.
Opinion
Global Europe 28-08-2013

Merkel and intervention in Syria: Damned either way

If Germany's chancellor Angela Merkel decides in favour of supporting the intervention in Syria, the German electorate is likely to punish her on September 22. But if she decides against joining the coalition of Western forces, Germany may soil its reputation with its Western allies, writes Judy Dempsy.
Opinion
Energy 30-07-2013

As the shale gas revolution influences how the United States views its long-term strategic interests in the Middle East, Europeans should also be asking themselves what these changes mean for their geostrategic relations. They should further be asking how they could use shale gas to reduce their dependence on Russian energy, writes Judy Dempsey.
Opinion
Europe's East 27-08-2012

With a eurozone crisis and other challenges to deal with, why has German Chancellor Angela Merkel taken such an interest in tiny Moldova? One reason is that Moldova is sitting on the borders of the EU and the unresolved conflict there remains dangerous and unstable. Another is that Merkel wanted to use the frozen conflict in Transnistria as a test case for Berlin’s relations with the Kremlin, writes Judy Dempsey.
Opinion
Elections 20-04-2012

Paris and Berlin, after the French elections

The euro crisis brought Chancellor Angela Merkel and President Nicolas Sarkozy together. No matter who enters the Elysée Palace in May, Paris and Berlin will have to work much more closely on deciding Europe’s future, writes Judy Dempsey of Carnegie Europe.
RSS - Judy Dempsey