The Swedish government announced on Thursday (23 July) night train routes that will link the cities of Stockholm and Malmö with Hamburg and Brussels, in the latest indication that sleeper services are on the cusp of a renaissance in Europe.
News 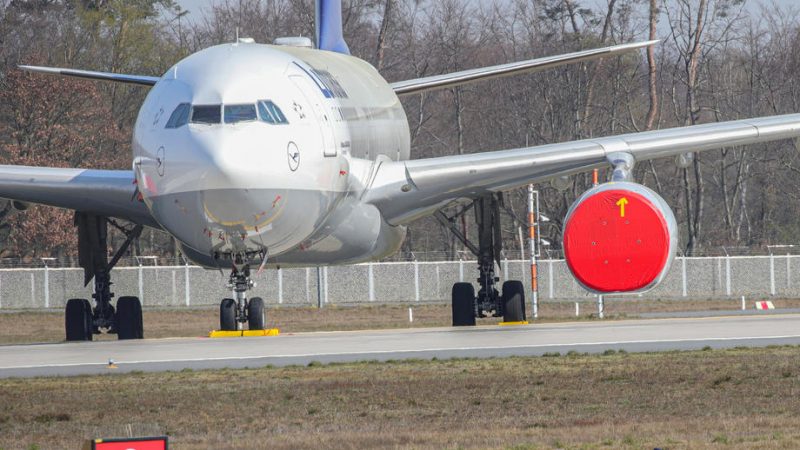 Fourteen European governments are in favour of allowing airlines to issue vouchers instead of refunds for cancelled flights, as the EU’s passenger rights charter creaks under the pressure created by the coronavirus outbreak.
News

EU transport ministers agreed on Wednesday (11 March) that greenhouse gas emissions from the shipping sector need to be reduced significantly. But a looming dispute over whether to tackle the sector at EU or global level could scuttle efforts.
News

The European Commission said on Wednesday (4 March) that train travel should be given special attention in 2021 as part of the EU executive's Green Deal environmental agenda, suggesting that next year should be the 'European Year of Rail'.
News

Green MEP Karima Delli has lashed out at football clubs for their contribution to climate change as big teams prefer flying for short distances instead of using alternative, more sustainable modes of transport.
Interview

The European Parliament's transport committee head, Karima Delli (Greens), spoke about the need to completely overhaul the transport industry to combat climate change, the next transport Commissioner and France's pick for EU internal market chief, in an interview with EURACTIV Slovakia.
Interview

The next European Commission should make curbing aviation emissions a priority in its work programme for the next five years, according to lawmakers at a special summit on Thursday (20 June) dedicated to taxing flights.
Interview

The EU has failed in sanctioning car manufacturers following the Volkswagen scandal and this means that they did not learn their lesson, Green MEP Karima Delli told EURACTIV Greece in an interview.
News 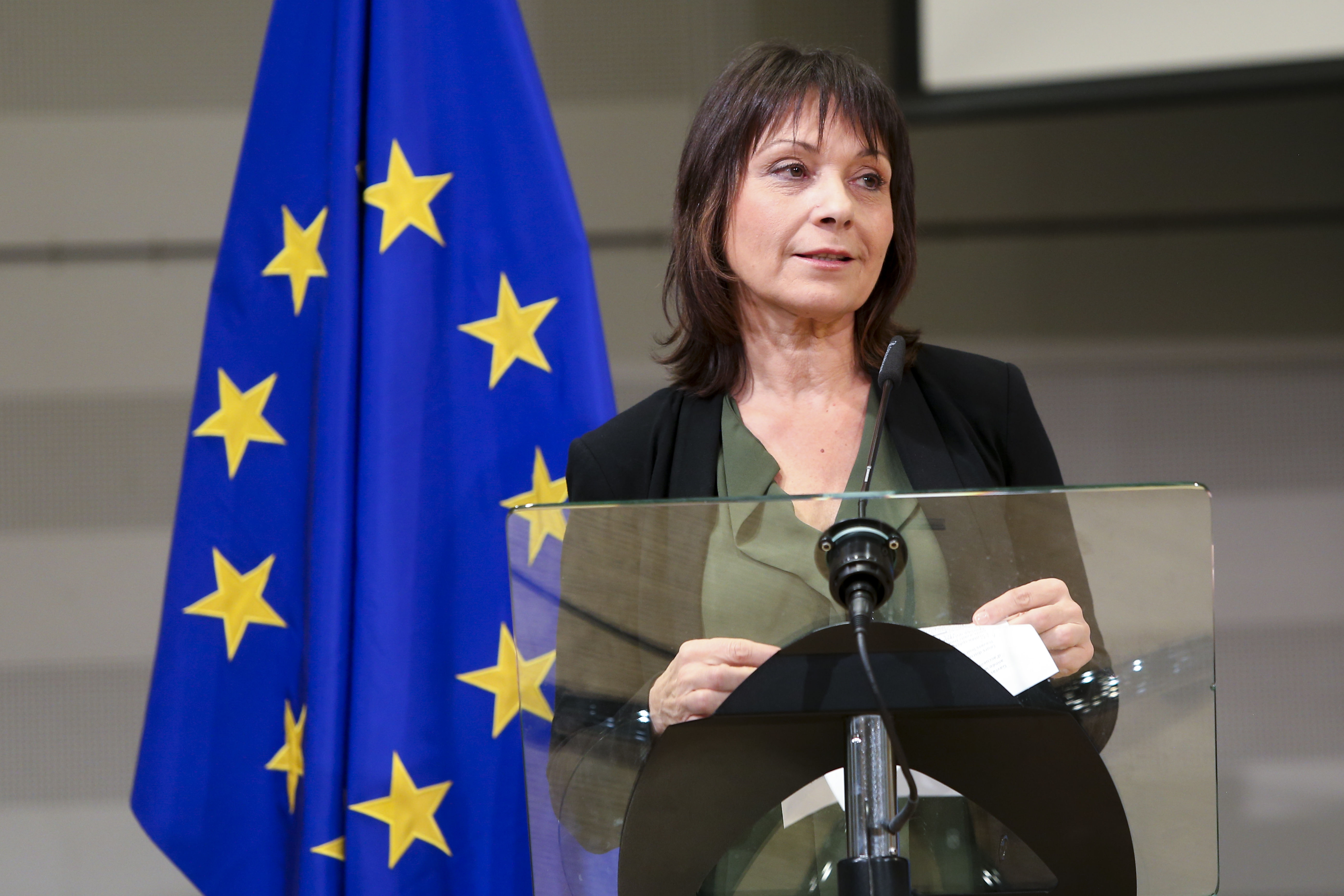 The halfway point of the European Parliament’s mandate means vice-presidency, qaestor and committee roles all need to be reallocated. EURACTIV France reports.
News

The Commission's decision to increase car emissions limits is set to be written into EU law, despite a petition launched by a group of 20 European cities and signed by 125,000 people. EURACTIV France reports.
Special ReportNews

The European Commission is pushing local authorities to digitise cities and make them more efficient—one radical plan bubbling up could minimise the number of cars on city streets.
News

The European Parliament's Transport and Tourism Committee (TRAN) approved a report on sustainable transport in cities today (10 November) that includes measures on digitising transport infrastructure and capping emissions. The bill will be voted on in a plenary session on 2 December and is intended as a set of recommendations for the European Commission ahead of a legislative proposal expected in 2017.
News

After a strenuous negotiating process, on Wednesday (24 June) MEPs validated the European Fund for Strategic Investments, taking the EU one step closer to the launch of the Juncker Investment Plan. EURACTIV France reports.
News

The controversial high-speed train line between Lyon and Turin is to be examined by the European Anti-Fraud Office, OLAF, amid huge cost overruns and allegations of mafia links in Italy. The EU has already contributed €450 million to the project, but France and Italy will claim a further €4 billion of EU funding. EURACTIV France reports.
Read more »»
RSS - Karima Delli