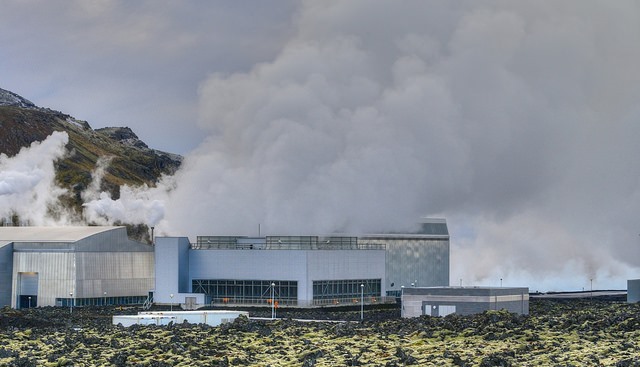 The financial crisis could transform European Union countries such as Greece into green economies, if leaders can ignore political pressure to deliver quicker “brown” jobs and growth, heads of European environment protection agencies were told in Brussels.
News

The European Commission’s decision to ditch the Circular Economy package of waste, recycling and incineration laws, was confirmed yesterday (22 January), despite the objections of the EU Parliament and national environment ministers.
VideoPromoted content

Food waste is a largely underestimated problem: Globally, about one third of food produced is wasted. In Europe, this amounts to 90 million tonnes every year. More than 40% of European food waste comes from households, of which 60% is avoidable.
VideoPromoted content
Sustainable Development 09-09-2014

Did you know that the energy content of waste incinerated in European Waste to Energy plants equals 19% of natural gas imported from Russia?
VideoPromoted content 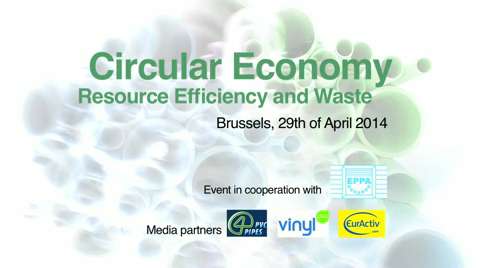 The EU considers its vision of a circular economy as being the logical solution for a resource-constrained world. It's a place where almost nothing is wasted, where the re-use and re-manufacturing of products has become standard practice and where sustainability is built into the fabric of society.
Special ReportNews

SPECIAL REPORT / The European Union's lead civil servant for the environment has called for a ban on landfilling and warned that separate collection is not enough if the EU is to improve its environmental performance.
Special ReportNews

SPECIAL REPORT / The waste management business is “very vulnerable” to corruption. More transparency will be needed throughout the chain if the European Union is serious about reaching its resource efficiency goals, according to experts.
Special ReportNews 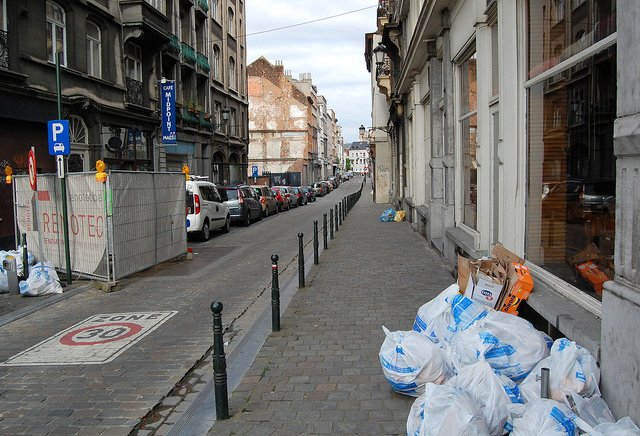 SPECIAL REPORT / Belgium’s waste disposal system - in which residents leave coloured bin bags in the streets for collection - has drawn criticism for being unsightly. But critics may not be aware that the country is considered relative disposal “paradise” amongst experts.
Special Report VideoPromoted content

The European Commission is reviewing European Waste legislation in line with the EU Resource Efficiency objectives. This review includes a revision of the waste management targets and Extended Producer Responsibility (EPR) as one key policy tool to achieve existing and higher recycling and recovery targets for packaging waste.
Special ReportNews