As the COP24 drew to a close last weekend, it was hard not be concerned by the political rifts the process has revealed, notably regarding the IPCC’s 1.5C report. But in the real economy there are clear reasons for optimism, writes Nicolette Bartlett.
News

Over this special series on COP24, EURACTIV gives you a glimpse into the goings on of the UN climate conference in Katowice and what is driving the conversation there. In this edition: An update on the negotiations, climate denialism, South America, costs of global warming, and more.
Special ReportNews

The global economy has to prepare for a profound transformation in the coming decades as the impact of climate change becomes more tangible, Zurich insurance experts told EURACTIV.com.
Special ReportOpinion

The climate targets of the EU and UN have moved sustainable financing to the top of the agenda of the finance industry. This means banks and investors are called upon to provide green incentives and become more involved in saving the planet, writes Karl Ludwig Brockmann.
News

A trade ceasefire agreed between the US and Chinese presidents, Donald Trump and Xi Jinping, helped to sustain the defence of multilateralism included in the final G20 declaration in Buenos Aires.
News

It is increasingly unlikely that the global rise in temperature will be limited to 1.5°C. The current trajectory, if maintained, would lead to the planet warming by 3.2°C in 2100, according to a new UN report. EURACTIV France reports.
Opinion

As thousands of delegates and observers are preparing to head to the small Polish mining town of Katowice, Jennifer Tollmann looks at what will make a difference at the 24th United Nations climate talks (COP24).
Opinion

A proposal to disregard CO2 capture and underground storage is doing the rounds in Strasbourg ahead of a Plenary vote on a COP24 Resolution on Thursday (25 October). The proposal is anti-science and anti-technology and must be rejected, writes Frederic Hauge.
News 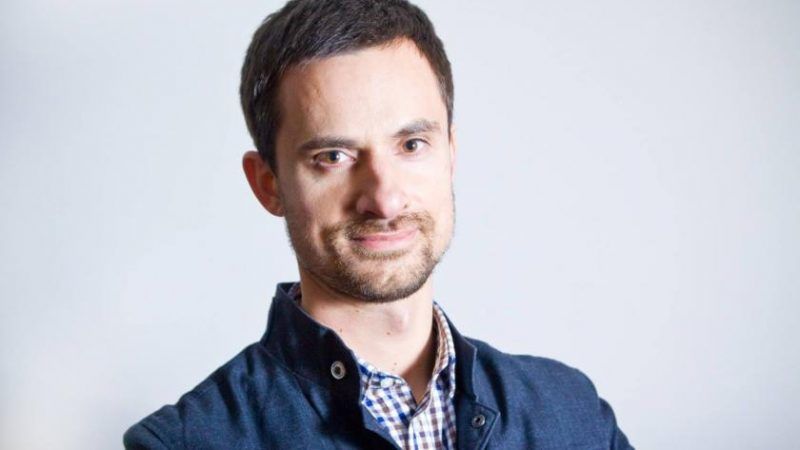 Three years ago, I was branded as an eco-terrorist, Polish Green local candidate says

Poles vote in local elections on Sunday (21 October), seen as a key test for the country’s nationalist governing party. Until very recently, energy transition was a political no-go in the coal-dependent country but the situation is evolving, a climate activist and Green local politician in the COP24 host city of Katowice told EURACTIV.com.
News

The European Commission has given up plans to ramp up Europe's 40% emissions reduction goal for 2030 to 45%, according to German media. But the EU executive insists that a formal increase was never on the table.
Special ReportNews 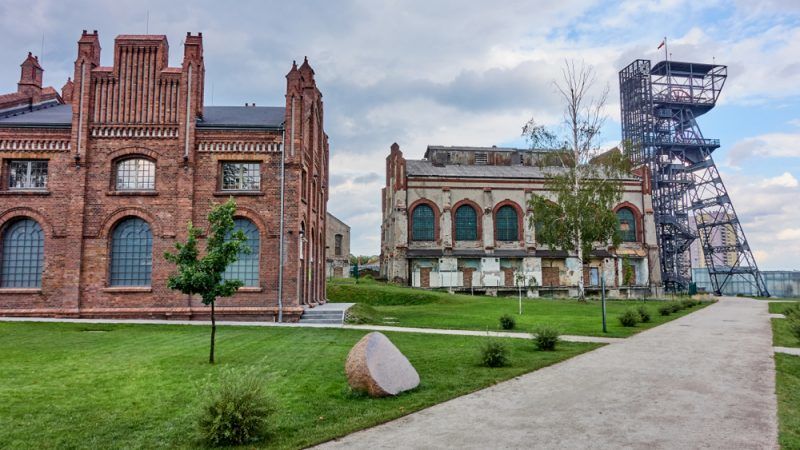 As December’s UN climate summit in Poland rapidly approaches, it is shaping up to be a race against time to prepare the so-called Paris rulebook, which will govern how the landmark climate agreement will actually be implemented.
News

At a time when a series of international meetings on the climate is beginning, the funding tool for climate projects between the North and the South is facing governance problems. EURACTIV France reports.
News 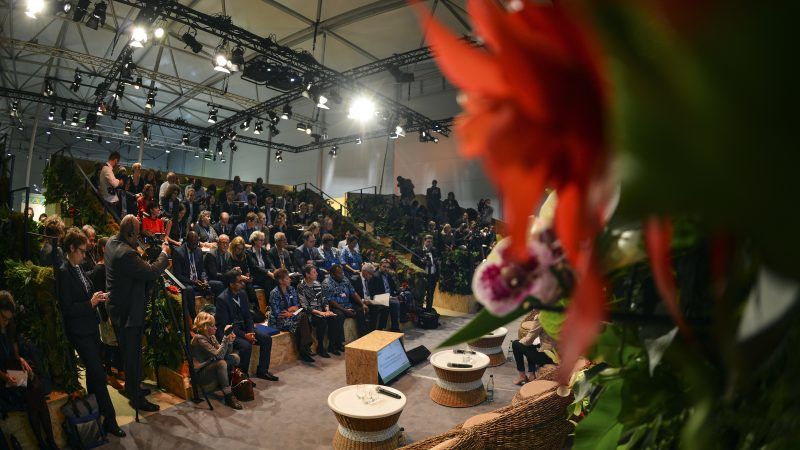 Climate conferences see a lot of talk, some agreements are reached but little is implemented. Seemingly, the world slides from conference to conference directly into climate collapse. However, with COP24, changes are to come. EURACTIV Germany reports.
News