The upcoming elections for the Majilis, the lower chamber of Kazakhstan's Parliament, are a clear improvement in terms of representation and legislative changes, Samuel Doveri Vesterbye told EURACTIV in an interview.
Promoted content 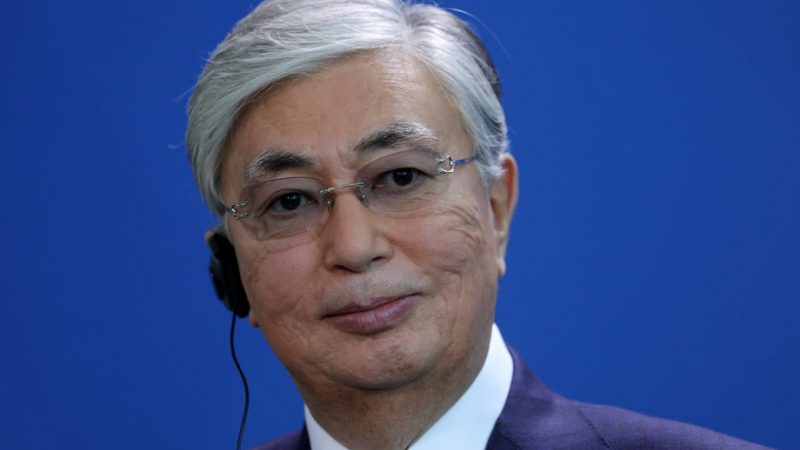 Tokayev: the development and prosperity of Kazakhstan is in our hands

Having become president of Kazakhstan after a landslide election victory a year ago, and recently returned from Moscow, where at the invitation of President Vladimir Putin he participated in a parade to mark the 75th anniversary of Victory in the Great Patriotic War, Kassym-Jomart Tokayev gave an interview to the popular newspaper Ana Tili.
Special Report

On the sidelines of a conference dedicated to Kazakhstan’s experience with the presidential model of governance, EURACTIV spoke to Sanat Kushkumbayev, a prominent foreign policy analyst, about Kazakhstan's diplomatic and geopolitical efforts, including its relations with China and the EU.
Special Report

In a wide-ranging interview, Yerman Mukhtar, the chairman of the Kazakh parliament's committee on foreign affairs, defence and security, explains his country's foreign policy initiatives, known as 'the Three Dialogues'.
Special Report

In a wide-ranging interview, Ariel Cohen, a US lobbyist with ties to Kazakhstan, spoke about the various international initiatives of the Central Asian country, including improving US-Russia relations, finding a solution to the Ukraine crisis, nuclear arms control and more.
Special Report

The next round of talks under the so-called Astana Process will take place next month, and there is a growing international interest for this forum, First Deputy of the Foreign Minister of Kazakhstan Mukhtar Tileuberdi told EURACTIV in an exclusive interview.
Special Report 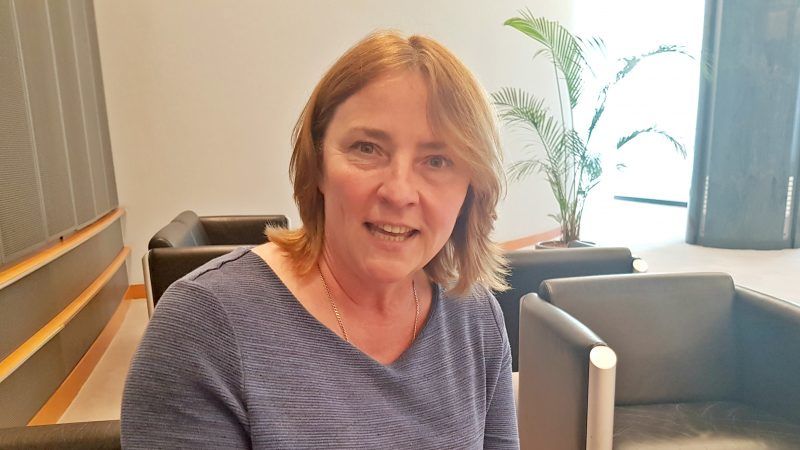 Back from the Kazakhstan-EU Parliamentary Cooperation Committee held in Astana on 14 May, Latvian MEP Iveta Grigule-Pēterse debriefed of the event, with some telling messages about the work of certain NGOs.

“Wherever I have been, I always say with pride that I live in a country that was one of the first to give up nuclear weapons”, Kazakhstan's famous painter and anti-nuclear activist Karipbek Kuyukov told EURACTIV in an interview.
Special Report

Kazakhstani political analyst Zhumabek Sarabekov discusses the Skripal poisoning case, the war in Syria, and the geopolitics of Central Asia, including the role of the EU.
Special Report

A change at the helm of Uzbekistan 18 months ago became a game-changer and greatly improved relations in Central Asia, where the personality factor remains very important. In an interview, researcher Anastassiya Reshetnyak assesses the geopolitical situation, relations in the region and with the EU.
Special Report

Kazakhstan sees the Eurasian Economic Union purely as a means to develop economic relations, while it strives for much deeper integration with its Central Asian neighbours, based on the model of the European Union, Sanat Kushkumbayev told EURACTIV.com in an exclusive interview.
Special Report

Yerzhan Ashikbayev, Kazakhstan's deputy foreign minister, spoke to EURACTIV.com about nuclear disarmament, relations with the big powers and his country’s example when it comes to multiculturalism.
Special Report

Kazakhstan is boosting its role in international and regional affairs by providing a platform for negotiations and being intermediary between the superpowers. Astana’s ambitions to modernise the country are genuine, said Danila Bochkarev.
RSS - Kazakhstan