After years of sluggish advance, the house of world economics looks generally strong. However, those who ensure the knowledge base for growth, the scientists and researchers, face threats to their system, writes Thomas Jorgensen.
Opinion 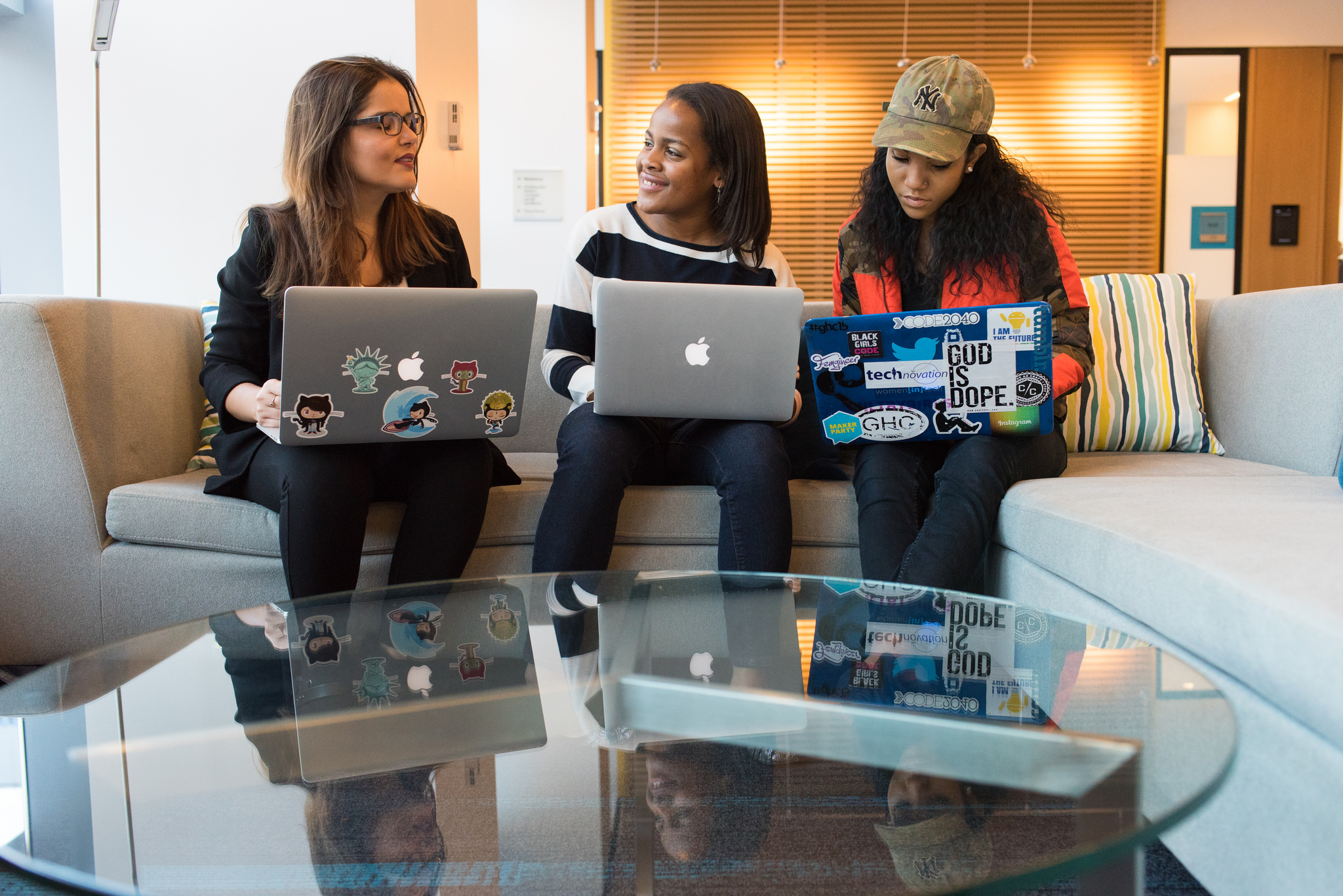 Europe’s strength is its skilled workforce and professional expertise. To ensure its future as a major economy, Europe needs to combine entrepreneurship with an increased focus on knowledge capital, write Nima Sanandaji and Per Strömbäck.
News 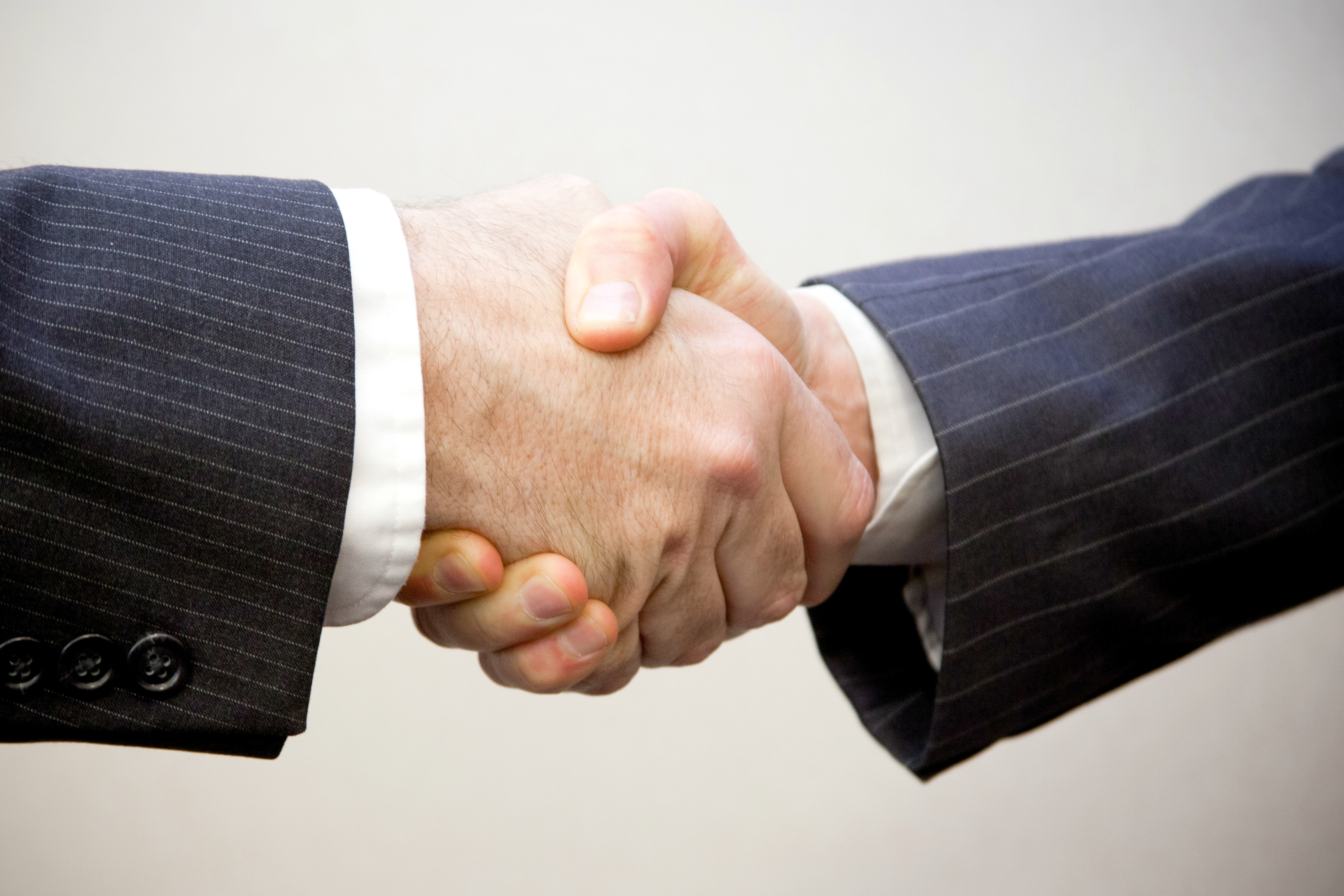 Outcry from journalists has forced French Economy Minister Emmanuel Macron to remove a "trade secrets" clause from his economic bill. Concerns are being raised over EU plans for a similar law. EURACTIV France reports.
Policy Brief

European Commission President José Manuel Barroso spent the summer preparing his programme for the next five years after his bid to secure a second term was put on ice by the European Parliament's political group leaders in July - EURACTIV asked key stakeholders to assess the Barroso Commission's achievements and failures.
News

The European Commission will present a new EU languages strategy on 18 September, emphasising the importance of language skills in addressing challenges as diverse as globalisation and increased mobility and immigration.
Interview

Current challenges like climate change and the fuel and food crises call for an update of the Lisbon Agenda, Romanian MEP Daniel Daianu (ALDE) told EURACTIV in an interview.
News

New global challenges such as climate change and the current food crisis call for an update of the Lisbon Agenda for growth and jobs, Romanian MEP Daniel Daianu (ALDE) told EURACTIV in an interview.
Opinion
Languages & Culture 30-01-2006

Will converting every organization into an e-organization result in the transition of a society to a Knowledge Society (k-society)? This report, by the United Nations Department of Economic and Social Affairs, comes to the conclusion that this will not be the case.
News
Regional Policy 01-08-2003

The Commission grants 2.5 million euro to the "Regions of Knowledge" action programme, boosting the involvement of European regions in creating a knowledge-based economy.
RSS - Knowledge economy