Jean Castex became the new Prime Minister of France on Friday (3 July), following the announcement of a government reshuffle on Tuesday evening and the resignation of Edouard Philippe this morning.
News

Once the UK leaves the EU on 31 January, new MEPs will be taking up seats in the European Parliament. Due to its growing population, France will obtain five of 27 new seats. EURACTIV France reports.
News

Sandro Gozi, a former Italy's undersecretary to European affairs in both Renzi and Gentiloni cabinet, will serve as EU affairs advisor to French Prime minister Edouard Philippe, casting doubts over a potential conflict of interests.
News 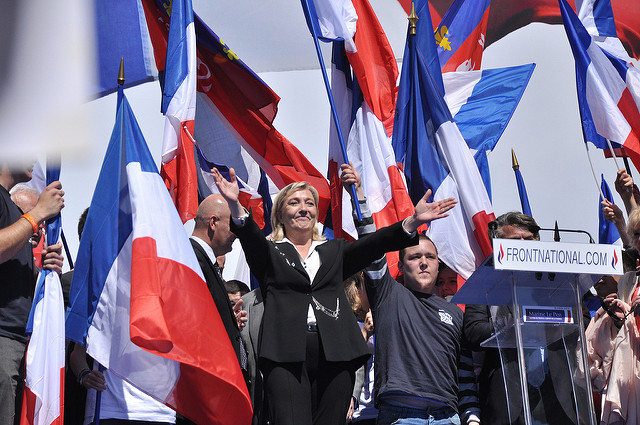 French party programmes for the upcoming European elections contain proposals that are sometimes far-fetched, even unrealistic. So far, all parties have managed to be off-topic. EURACTIV France reports.
News

Founded in 2017 by three politically inexperienced students, the Volt movement has been listed as a party in 14 member states. EURACTIV spoke to its co-founder, Damian Boeslager, about the European army and the principle of unanimity, among other things. EURACTIV Germany reports.
News

Unlike other groups, LREM is allowing itself until the start of March to reveal who will lead its list for the European elections, hoping it will therefore have the time to mobilise its political partners at the European Parliament. EURACTIV France reports.
News 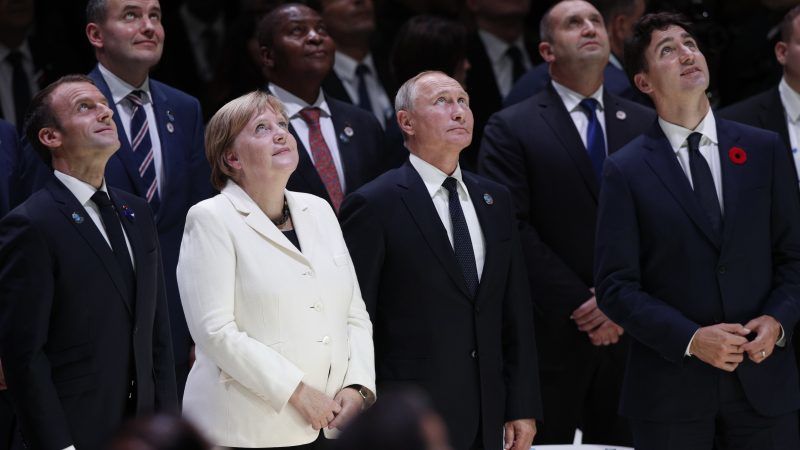 Whether he was in Paris on 11 November, or Les Éparges, the site of a bloody battle between the French and the Germans, or in Verdun with secondary school pupils, Emmanuel Macron’s “memorial itinerary” was set against the background of Europe’s future and the European elections. EURACTIV France reports.
News

From Ségolène Royal to Benoît Hamon and citizens’ pressure groups, the ambitions of the French left are multiplying in the run-up to the May 2019 European elections, with the risk of cancelling each other out. EURACTIV France reports.
Interview

En Marche hits the campaign trail against the ‘enemies of Europe’

President Emmanuel Macron's party launched its campaign for the European elections, reflecting on a consultation about Europe involving 71,000 French people held in the spring. LREM wants to present itself as the only truly pro-European party. EURACTIV France reports.
News