Germany is dependent on migrant workers but a decreasing number of them will be EU citizens in the future. In the long term, about 146,000 immigrants from outside of the EU will have to be integrated into the German labour market every year, according to a recent study. EURACTIV Germany reports.
Interview

Acceleration of technological development provides huge opportunities for qualified employees. In an interview with EURACTIV Poland, Christian Bodewig from the World Bank Group explains how non-routine skills and competences not yet possessed by machines become increasingly relevant.
Special Report

Deep cuts to public finances were not necessarily needed after 2007-2008's financial crisis in order to rebuild the economy, according to British Labour politician Sion Simon, who spoke to EURACTIV Czech Republic's media partner, Aktualne.cz.
Opinion

In November 2017, the EU proclaimed the European Pillar of Social Rights. However, there are still many shortcomings within the current welfare state and unless policies reflect values then plummeting fertility rates or fading solidarity between young and old will persist, writes Anna Záborská.
Opinion

Europe’s bid to lead the digital and advanced technology trend will be lost if the EU and national governments don’t take steps to make skills development in digitisation their priority. Digital skills need to be conveyed at all levels and in all forms of education to ensure Europe’s global position, writes Martina Dlabajová.
Opinion

Offering internships and traineeships to young people without real prospect of employment and adequate remuneration violates the original nature of these instruments, writes Brando Benifei.
News

After Brexit, the rest of Europe will control freedom of movement sensibly without discriminating on grounds of nationality, adhering to the principle that has been in all European treaties since 1950, writes Denis MacShane.
Opinion

The EU Commission is soon to re-enter the conflict over immigration. Whether it will do so timidly or in a blaze of political courage remains to be seen when it unveils ideas for a 'European Labour Authority," writes Giles Merritt.
Special ReportInterview

In some member states, young people were employed for a month or even less under the EU-financed Youth Employment Initiative and this is the wrong message that should not be tolerated, MEP Romana Tomc told EURACTIV.com in an interview.
Opinion

No future of work without social innovation

Decried by the opposition and trade unions, the French labor reforms are praised by the European Commission and employers. EURACTIV France reports.
Opinion

Europe faces a work revolution. To survive, we need to heed the words of Charles Darwin and adapt and adjust to fit our changing environment, writes Denis Pennel.
News

The growing trend of distributing vouchers to employees to avoid taxes has raised eyebrows in the Greek government, which has moved to crack down on unprecedented levels of tax evasion in the cash-strapped country.
Special ReportOpinion

UK Prime Minister Theresa May will seek a strong mandate for Brexit talks in the upcoming general election. The onus now falls on negotiators to ensure that ‘hard’ Brexit does not become a ‘hostile’ Brexit that results in mutually damaging job destruction, writes Iain Begg.
Opinion 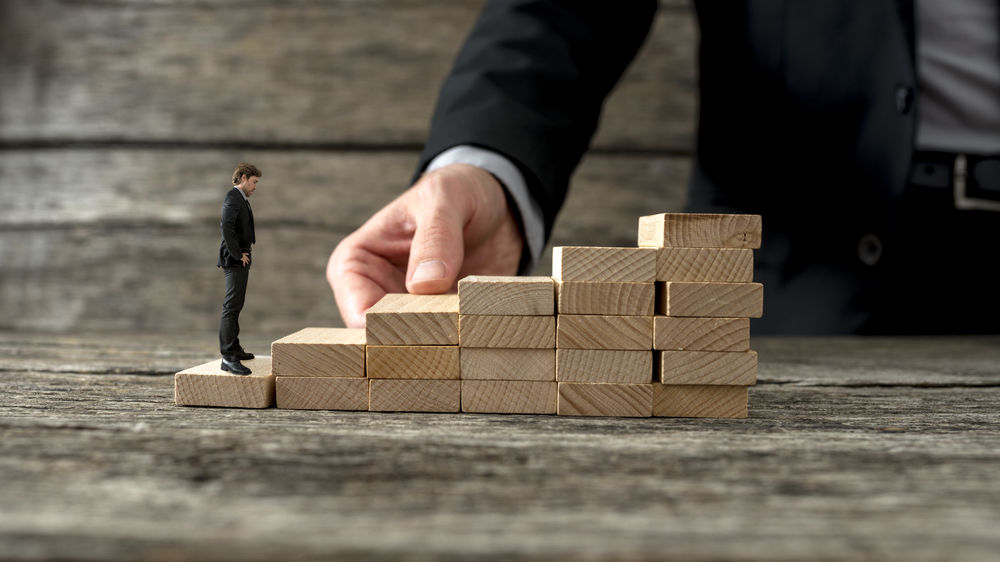