Moscow is surrounded by 18 landfill sites where 11 million tonnes of waste are dumped every year. As Vladimir Putin considers running for president in 2018, the issue is emerging as a defining aspect of the looming election. EURACTIV’s partner Italia Oggi reports.
Opinion 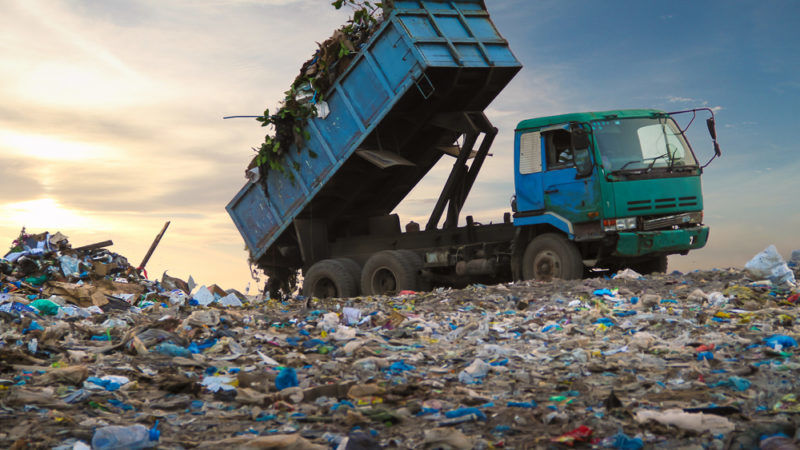 Following the European Parliament’s adoption of the proposed amendments on 14 March, the negotiations on the EU Circular Economy Package have now entered their final phase. NABU urges Europe to set strong targets, not watered-down goals.
Opinion

It took years for politicians to wake up to the destructive impact of biofuels, in no small part because of their green-sounding name. With bioplastics we risk falling into the same trap, argues Meadhbh Bolger.
News

Members of the European Parliament’s Environment Committee yesterday (24 January) moved to increase draft EU recycling and landfill targets that had been lowered by the European Commission in its re-tabled Circular Economy Package.
Opinion

MEPs have the chance to unlock over 800,000 jobs by improving waste management and waste prevention across the EU. If they support progressive waste reform, the benefits will be huge for citizens, businesses and governments, writes Piotr Barczak.
News

The European Commission will call into question the much-vaunted ambition of its Circular Economy Package, if it doesn't regulate products such as toasters and hairdryers.
Special ReportNews

EXCLUSIVE / The European Commission was accused last night of stalling national waste and recycling policies across the EU, after it emerged that only two countries have dedicated circular economy strategies.
Opinion

There is energy in your bin. A large part of it is renewable. And it works even when there is no wind or sun. Why not use it, asks Patrick Clerens.
News

The European Commission today (2 December) defended the ambition of the waste and recycling laws which replaced the Circular Economy Package it axed in the drive to cut red tape.
Opinion 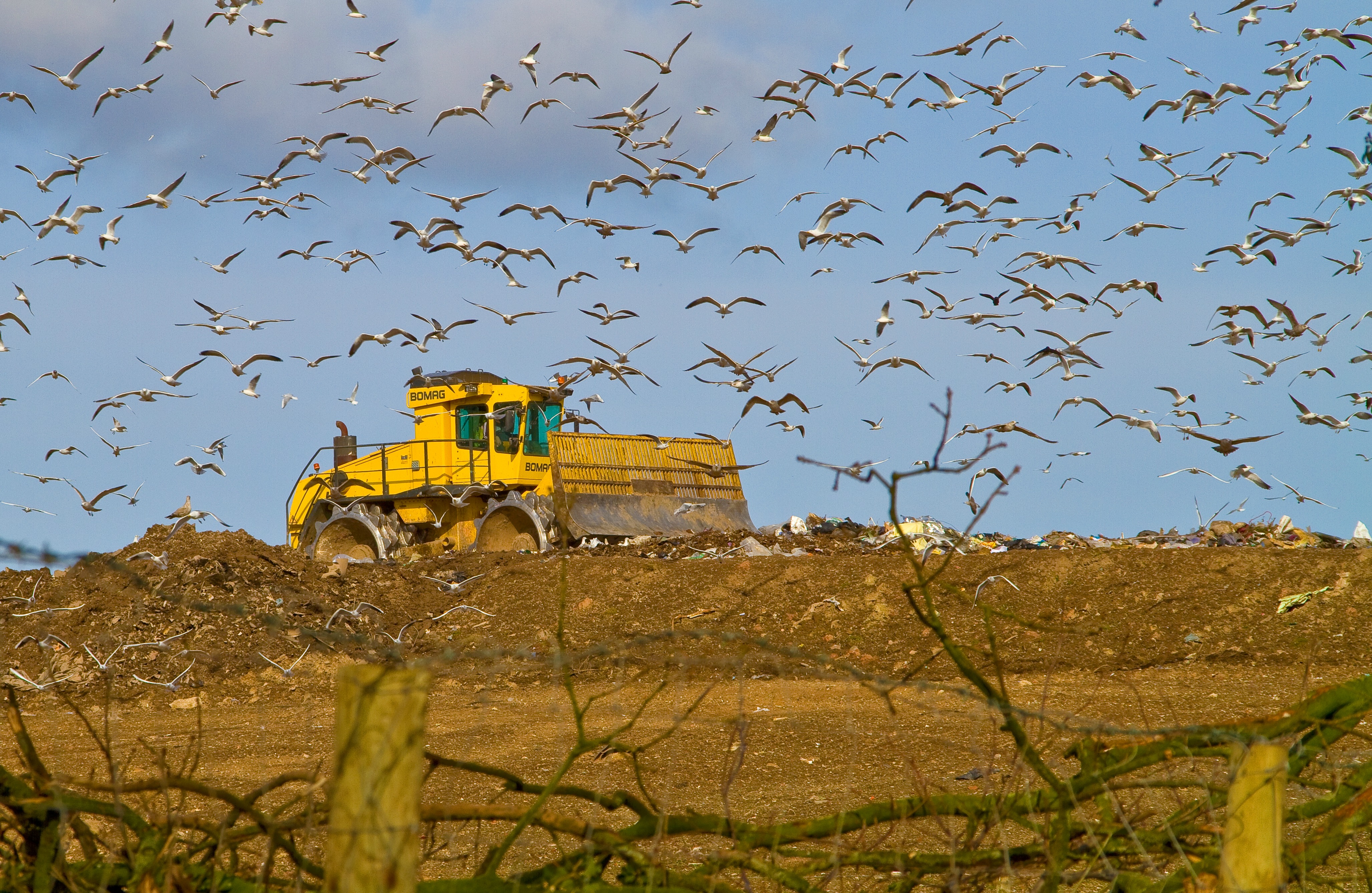 In early December, the European Commission is due to put forward a revised Circular Economy package. This package opens up new opportunities which will help Europe on its path towards a sustainable future, writes Karl Foerster.
VideoPromoted content
Climate change 02-11-2015 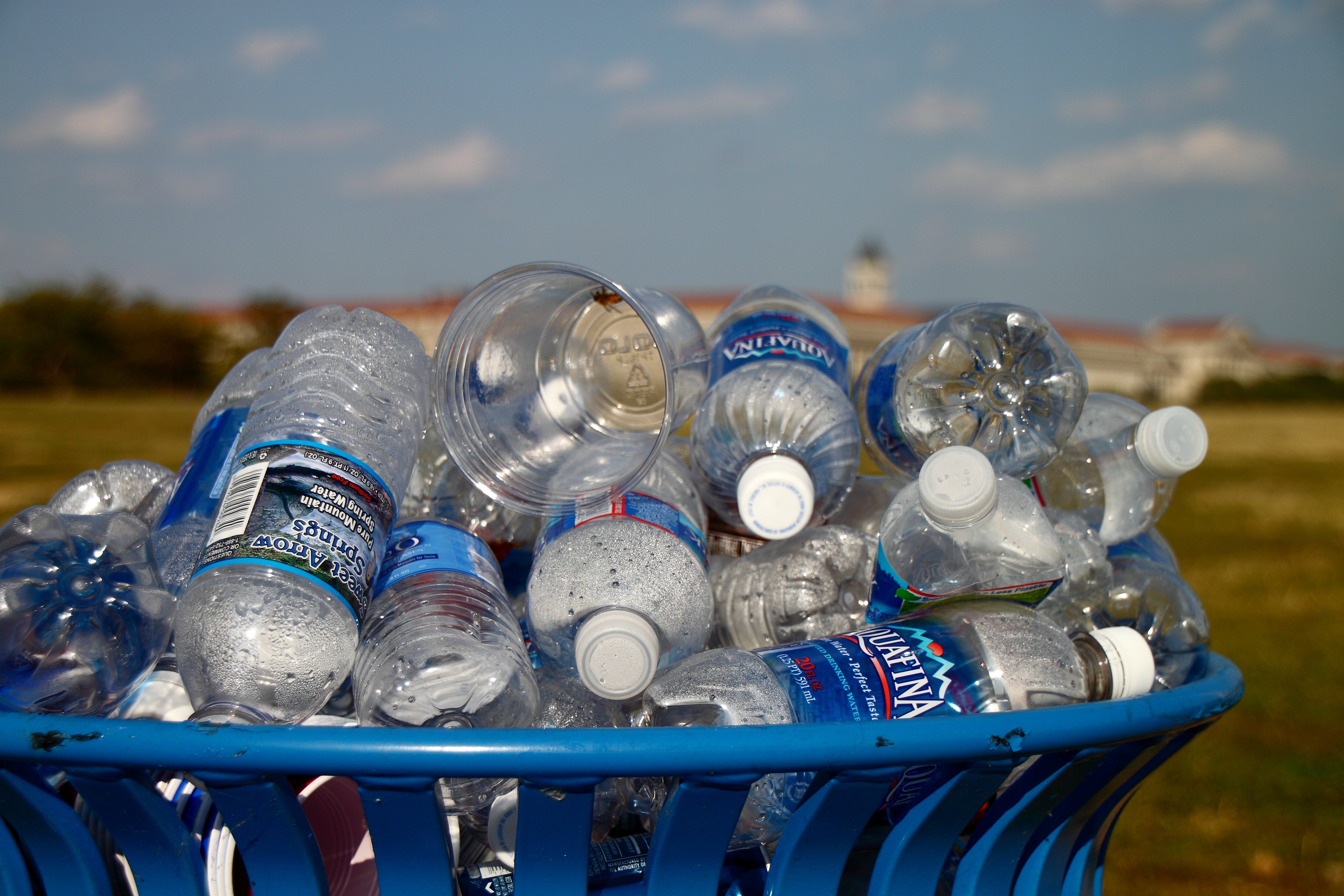 The Circular Economy is the buzzword of the moment in Brussels. But we need to make sure that our focus on “keeping the materials in the circle” does not distract us from our other objectives, argues Karl Foerster.
VideoPromoted content

This weekend saw the beginning of the European Week for Waste Reduction, a move by EU regions to draw attention to the continent’s waste problem and some of the grassroots initiatives looking for a cure.
Opinion
Sustainable Development 04-11-2013

The upcoming review of EU waste legislation offers the chance to revolutionise the way we think about and deal with plastics waste in Europe, argues Carl Van Camp.
Policy Brief
Trade & Society 26-04-2011

Recycling has become a central part of the EU's climate change strategy by helping the bloc to tackle the nearly three billion tonnes of waste produced by Europe annually, much of which enters the atmosphere in the form of CO2 and methane emissions from landfill sites and incineration plants.
News

The European Commission does not have enough resources to properly enforce the implementation of the EU's Landfill Directive and related infringement cases against member states have very little effect, regretted an official at the EU executive, suggesting that the establishment of an EU waste implementation agency would remedy the situation.
News
Sustainable Development 14-02-2007

Parliament votes in favour of waste recycling over incineration

MEPs agreed on setting binding targets for waste reduction and the introduction of a five-step hierarchy that gives priority to prevention, reuse and recycling over landfills.
News
Climate change 02-10-2002

Commission points out the mismanaged landfills in the EU

The Commission organised a seminar to spot the good and the bad managers of landfills and is taking legal action against 36 landfills in seven Member States.
News
Climate change 25-03-2002

On 22 March, the European Environment Agency (EEA) issued a study on the status of biodegradable waste in Europe. It highlights the differences between the national strategies drawn up, the methods currently used and the alternatives to landfill available.
RSS - landfill