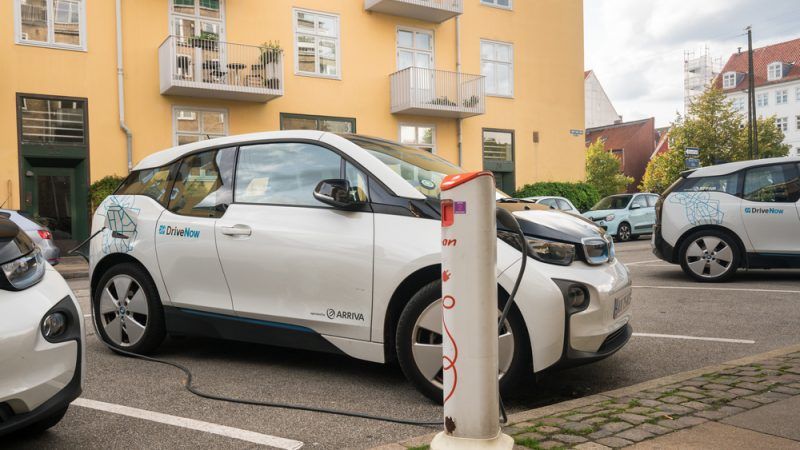 Denmark announced on Tuesday (2 October) that it will ban the sale of new cars with internal combustion engines by 2030 and hopes to have 1 million electric and hybrid cars on the roads by then.
News

Denmark is no longer a member of EU law enforcement agency Europol as of yesterday (1 May) but will retain access to its databases thanks to an eleventh hour agreement.
News

The two leaders wielding the most influence over the outcome of today’s European Council aren’t even from the EU. The spectre of Vladimir Putin and Donald Trump loomed large over the summit in Brussels.
News

Denmark’s prime minister has warned that the UK still has “quite a lot of work to be done” to figure out its Brexit negotiation position, after meeting with the British prime minister last night (10 October).
News

Denmark’s Prime Minister, Lars Løkke Rasmussen, defended pending legislation on Tuesday (12 January), that would allow the authorities to confiscate refugees’ valuables, in order to pay for their stay in asylum shelters.
News 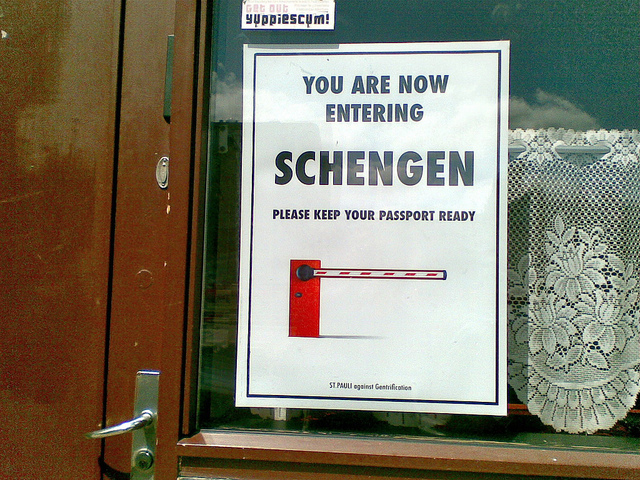 Germany has warned that the EU’s border-free zone is in danger, after countries that didn’t have border controls before Schengen was set up reintroduced checks for the first time since the 1950s.
News

Denmark will not be able to stay in the European police cooperation organisation, Europol, after the country voted 'No' last week to a flexible opt-in arrangement under EU Justice and Home Affairs laws, Danish Prime Minister Lars Løkke Rasmussen confirmed on Friday (11 December).
News

Danes voted against adopting a 'flexible' opt-in arrangement on EU justice legislation in a referendum on Thursday (3 December). Parties said the 'No' result was due to a Danish refusal to give up more sovereignty to the EU.
News 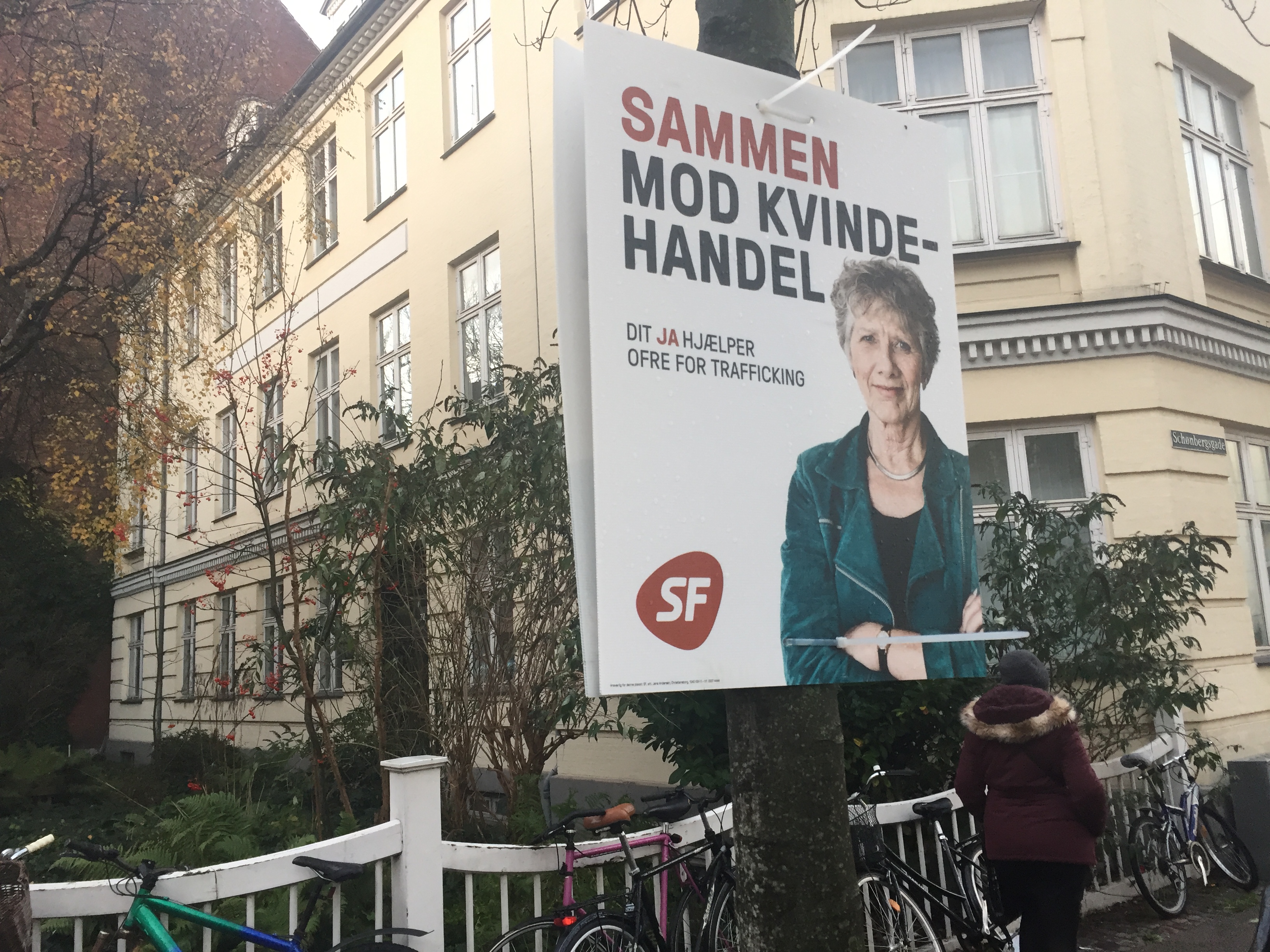 Danes are heading to the ballot box today (3 December) to cast their votes on a proposed opt-in to EU Justice and Home Affairs laws. The 'No' side is leading, according to the latest opinion polls.
News

Danish Prime Minister Lars Løkke Rasmussen moved the date for a referendum on scrapping opt-outs from EU justice affairs policies, in order to avoid it being influence by Britain's Brexit debate.
Opinion

Denmark's new conservative-liberal government has called a referendum in 2015 to decide on a more flexible opt-in arrangement on EU Justice matters, an area where the country currently has a strict opt-out, according to the government's work programme published yesterday (28 June).
News

Denmark's new prime minister, Lars Løkke Rasmussen, will on Sunday (28 June) announce that he will lead a liberal minority government over the next four years, as government coalition talks with other right-wing parties have collapsed.
News