Ahead of Wednesday's (5 June) general election in Denmark, one thing is certain: immigration policy will remain tough.
News

Denmark said on Tuesday (30 October) it suspected an Iranian government intelligence service had tried to carry out a plot to assassinate an Iranian Arab opposition figure on its soil.
News

Premier Lars Løkke Rasmussen was offered an arrangement for Denmark to continue using the Europol database today (15 December), to help minimise the consequences of the 2015 referendum in which Danes maintained their opt-out from EU justice and home affairs.
News

The European Commission yesterday (8 December) offered Denmark continued partial access to Europol's database even though the country voted against full membership of the police organisation, which fears new terror attacks across Europe.
News 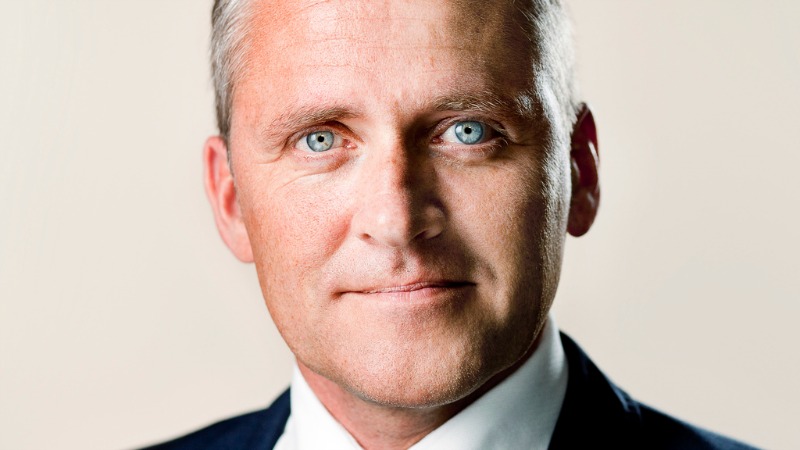 Denmark's new coalition government on Monday (28 November) picked an outspoken eurosceptic as its new foreign minister, marking a potential political shift in a country where opposition against the European Union is growing.
News

Denmark's prime minister on Wednesday (7 September) said his minority government would push ahead with a bill to reject asylum seekers at the borders in times of crisis even though such a move might breach the EU's Dublin System.
News 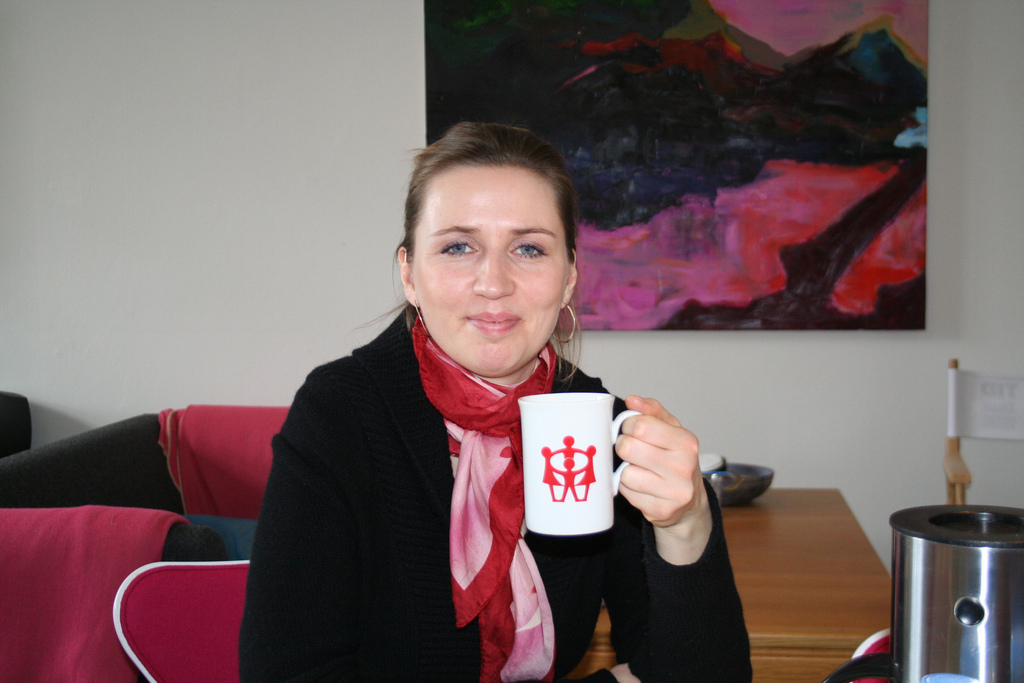 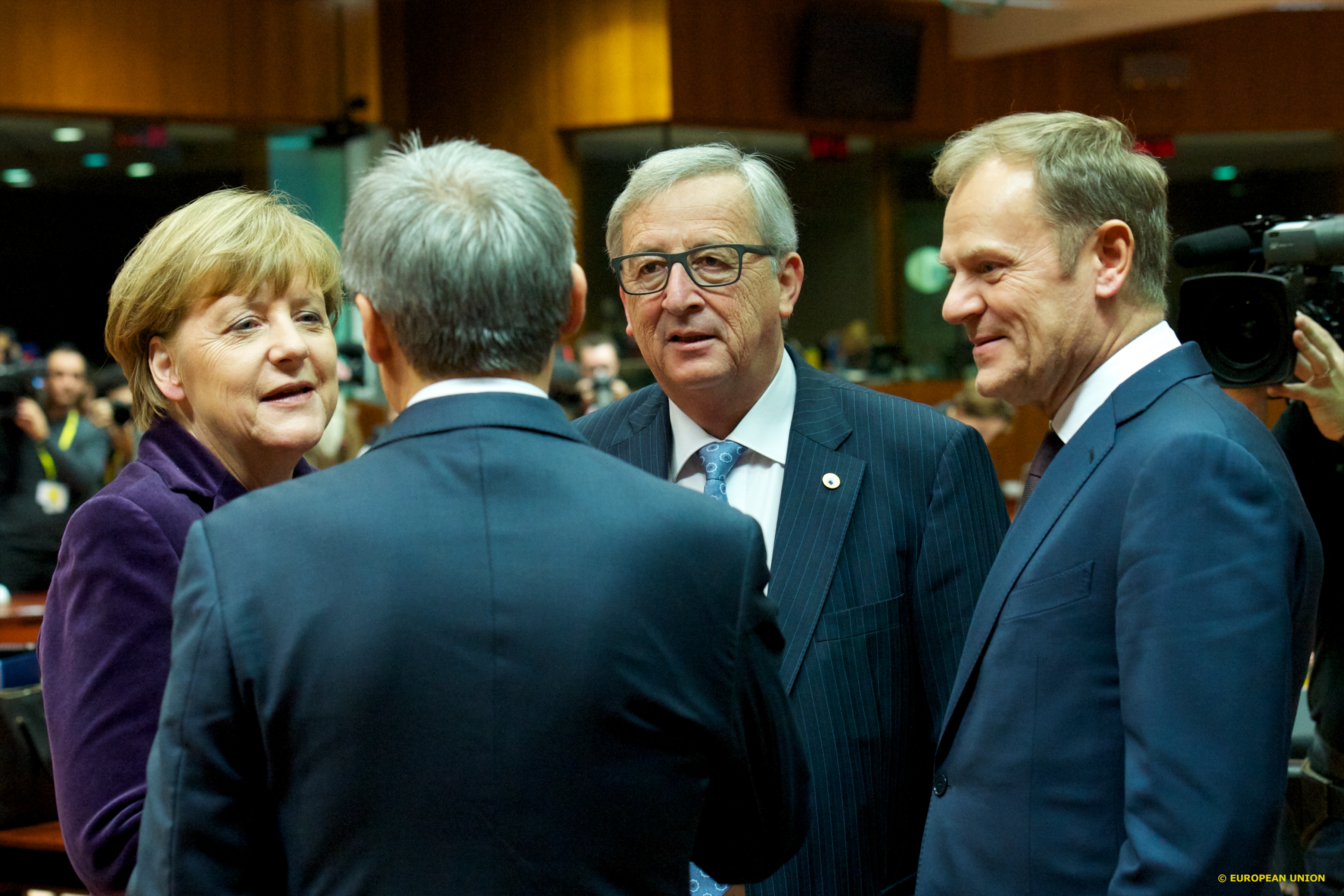 Unable to decide on establishing a “European Border and Coast Guard”, EU leaders on Thursday (18 December) tasked the incoming Dutch Presidency to move forward with the divisive issue.
News

Eurosceptic Denmark goes to the polls on Thursday (3 December) in a referendum on stepping up its participation in EU police and judicial cooperation, with the outcome uncertain amid fears ranging from jihadist attacks to the refugee crisis.
News

Germany's finance minister has warned that the influx of refugees could have a dramatic and unpredictable effect on the country. EURACTIV Germany reports.
News 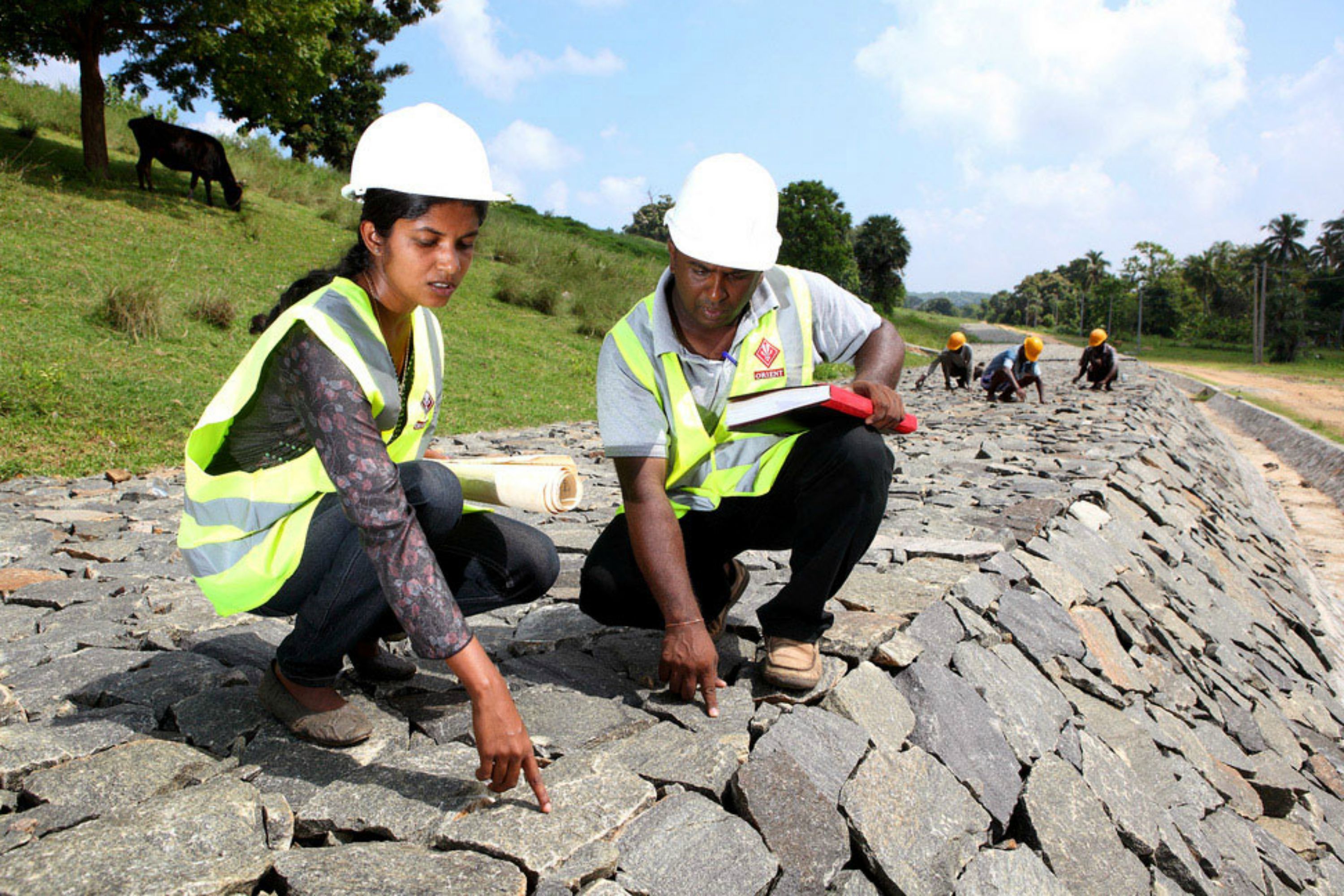 To cheers, applause and probably a tinge of relief, the 17 global goals that will provide the blueprint for the world’s development over the next 15 years were ratified by UN member states in New York on Friday (25 September).
News

Without Britain, there is no European Union, Finland's finance minister said today (24 August) in a boost for his British counterpart George Osborne as he toured Scandinavia to drum up support for London's push to reform the 28-nation bloc.
RSS - Lars Lokke Rasmussen