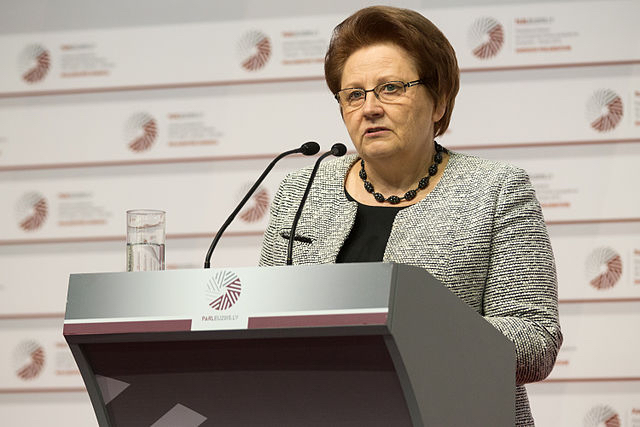 Latvian Prime Minister Laimdota Straujuma said today (7 December) that she was resigning her post after political squabbles within her centre right ruling coalition and dissatisfaction about her leadership.
News 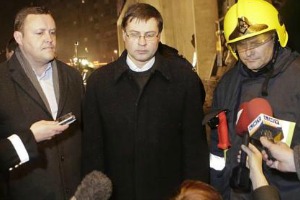 Latvian Prime Minister Valdis Dombrovskis resigned today (27 November), taking responsibility for the collapse of a supermarket roof that killed 54 people last week and plunging the Baltic state into turmoil weeks ahead of its entry into the eurozone.
News

Ungainly Coalition Tipped To Take the Reins in Latvia

The centre-right New Era party, led by the former central bank chief Einars Repse, won the 5 October election in Latvia with more than 23 per cent of the vote.
News
Elections 04-10-2002

Latvia's general elections on 5 October focus on corruption rather than EU and NATO accession which are taken for granted by voters.
Opinion
Elections 03-10-2002

Right or Left, West is Direction For Latvian Voters