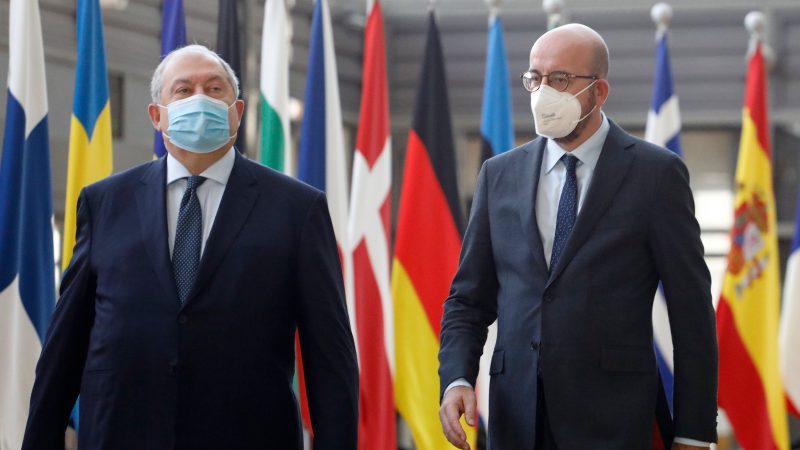 Armenia’s prime minister said on Wednesday he saw no possibility of a diplomatic solution at this stage in the conflict with Azerbaijan over the mountain enclave of Nagorno-Karabakh.
News 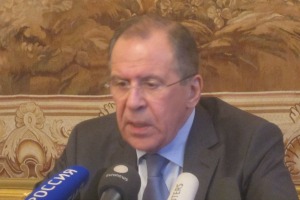 Russian foreign minister Sergei Lavrov has accused the European Union of trying to impose a free trade agreement on Ukraine that will likely ruin its economy. Speaking in Brussels yesterday (16 December), he advocated instead a “unified economic and humanitarian space from Lisbon to Vladivostok” to be established between the EU and the Russian-led Eurasian Union.
RSS - Lavrov