About: Law and Justice

The EU and the Council of Europe on Sunday (26 July) voiced regret and alarm over the Polish right-wing government's move to withdraw from a landmark international treaty combating violence against women.
News

Poland's ruling conservative Law and Justice party (PiS) is on track for a remarkable re-election win this Sunday, in what many call the country’s most fateful ballot in years.
News 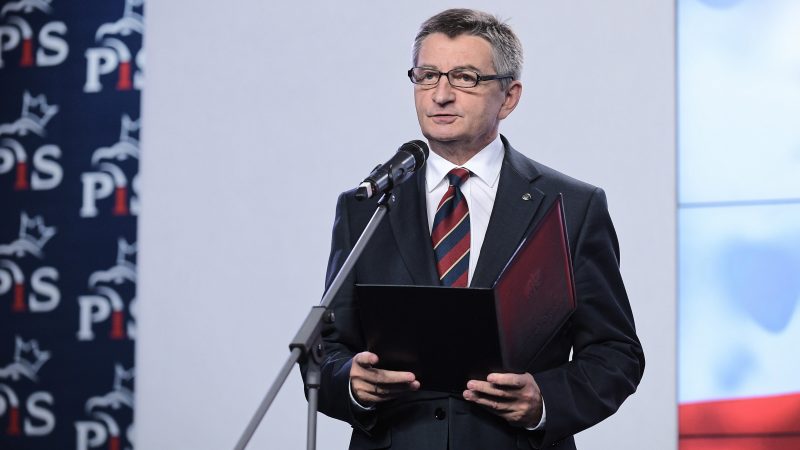 Poland's ruling nationalists appear on track to win October's parliamentary vote, three opinion polls show, despite a scandal over the private use of government aircraft by the party's speaker of parliament who was forced to resign.
News 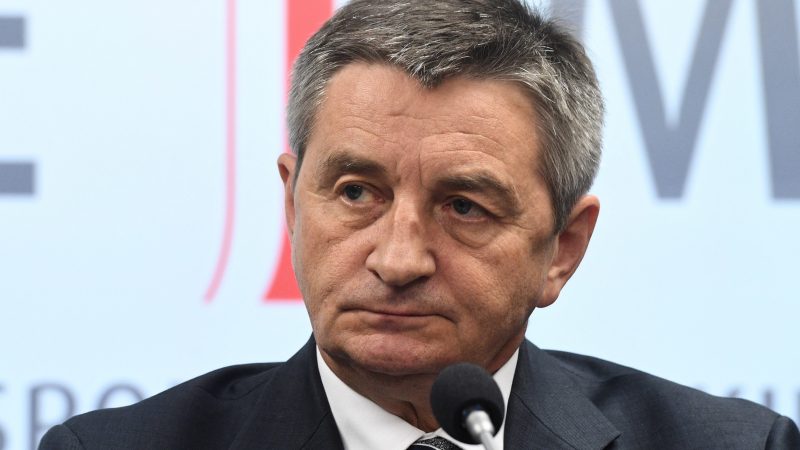 Poland's parliament speaker said on Thursday (8 August) he would resign after it was revealed that he used government aircraft for private trips, suggesting the ruling nationalists aimed to defuse a scandal that could affect their re-election campaign.
News

The Polish president's office confirmed on Tuesday (6 August) that the country will hold its parliamentary election on 13 October, which most pollsters expect the ruling Law and Justice (PiS) party to win thanks to generous social spending and robust economic growth.
News

Poland's national-conservative ruling Law and Justice party (PiS) came narrowly ahead of the centrist European Coalition in Sunday's European Parliament vote seen as a test before the parliamentary elections later this year.
Opinion

The cynicism of was undeniable. Just as the Commission announced it was taking the second step in an infringement procedure against Poland over the reform of its justice system, legal experts associated with the PiS government announced that the country could still demand reparations from Germany for its occupation during World War Two.
RSS - Law and Justice