British police said on Wednesday (25 January) they had arrested a man on suspicion of sending racial abuse to the woman who won the court battle that means Prime Minister Theresa May must get parliament's approval before starting the Brexit process.

British Prime Minister Theresa May secured a symbolic victory on Brexit late last night (7 December) after MPs agreed not to delay her plans to begin the EU exit talks by the end of March - although she had to promise to give them more details of her negotiating strategy.

‘Have cake and eat it’ says UK Brexit strategy memo 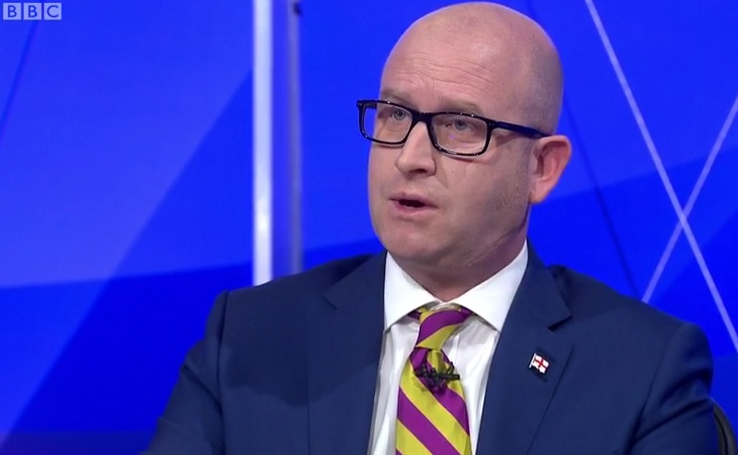 Scotland and Wales allowed to intervene in Brexit court case

The Scottish and Welsh governments will be allowed to intervene in the upcoming Supreme Court case to decide how Britain will begin negotiations to leave the European Union, the court said today (18 November).
Read more »»
RSS - Leave