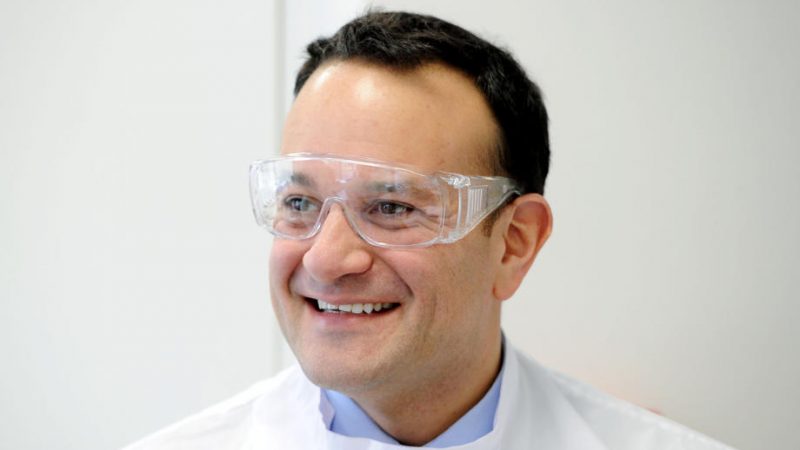 Ireland's Prime Minister Leo Varadkar is to serve as a doctor in his country's fight against the ongoing spread of the deadly coronavirus, the leader's office announced on Sunday evening (6 March).
News 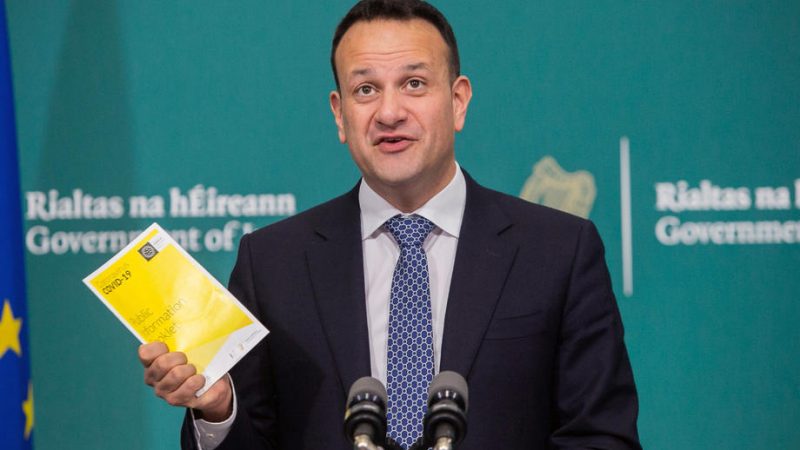 Ireland’s government is to roll out a voluntary phone-tracking app to alert users if someone they have been in contact with develops COVID-19, its health service said on Sunday, two weeks before the pandemic is expected to peak in the country.
News 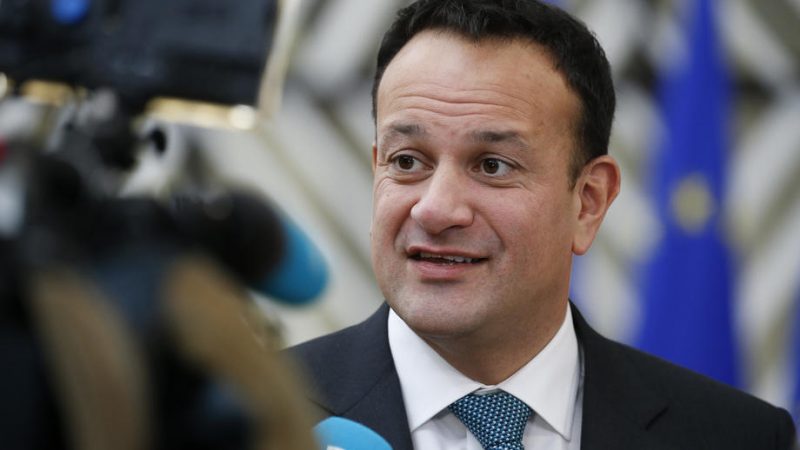 St Patrick's day festivities have been cancelled all over the Republic of Ireland, amid rising concerns over the spread of the Coronavirus outbreak, Irish Prime Minister Leo Varadkar announced on Monday (9 March).
News

Ireland's Prime Minster Leo Varadkar said on Sunday (12 January) he had made a decision on the timing of a general election, with many media outlets and politicians predicting a 7 February poll.
News

EU leaders put on a brave face on Friday (13 December) and congratulated Boris Johson on his resounding victory in the UK elections, which means he will take the country out of the EU next month after three years of Brexit frustrations.
News

Ireland's parliament voted on Thursday (11 July) to press the government to lead opposition inside the European Union to a draft trade deal that Brussels has struck with the Mercosur bloc of South American countries.
News

US President Donald Trump voiced confidence Wednesday (5 June) that Ireland's post-Brexit "wall" situation with its UK neighbour will work out fine, earning a quick retort from the Irish premier who noted that a wall is the last thing his country wants.
News 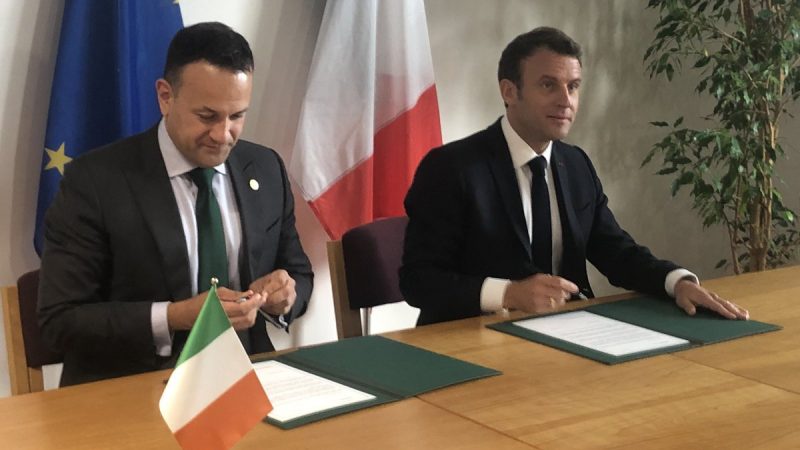 The leaders of France and Ireland asked European Commission boss Jean-Claude Juncker on Tuesday (28 May) to back their request for over half a billion euros in energy project funding, which would be earmarked to 'Brexit-proof' Ireland's power needs.
News

Support for Ireland's Green Party surged in European and local elections, an exit poll showed on Saturday (25 May), putting it in line to take its first seats in the European Parliament for 20 years and make the biggest gains in county and city councils.
Read more »»
RSS - Leo Varadkar