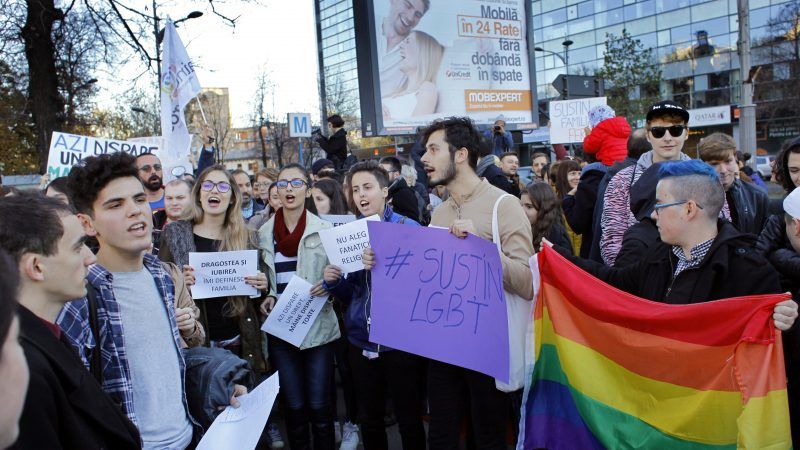 Amnesty International said on Thursday (13 September) that it will try to prevent Romania's planned referendum aimed at changing the definition of "family" for this will "breach international human rights standards" and make it impossible to legalise same-sex unions.

An openly gay Polish mayor launched what he termed a "pro-democratic" political movement on Tuesday (4 September) aimed at challenging the EU country's governing right-wing party accused by critics and the EU of passing reforms that threaten the rule of law.

Belgrade's annual Pride Week began on Monday (11 September) and will end with a march on Sunday (17 September). Pride parades were held over the past few years with strong security measures and, in the meantime, Serbia elected a gay prime minister. EURACTIV.rs reports.

Malta’s minister for civil liberties has kicked off a conference on LGBTI rights across the EU with a call for politicians to swim against the tide by “helping shape public opinion, not to be led by it".

The United States and the European Union are protesting against a UN decision to bar at least 20 non-governmental groups from taking part in a major AIDS conference next month.

A "large number" of doctors in certain EU member states still view homosexuality as a disease, a report has revealed. Euroefe reports. 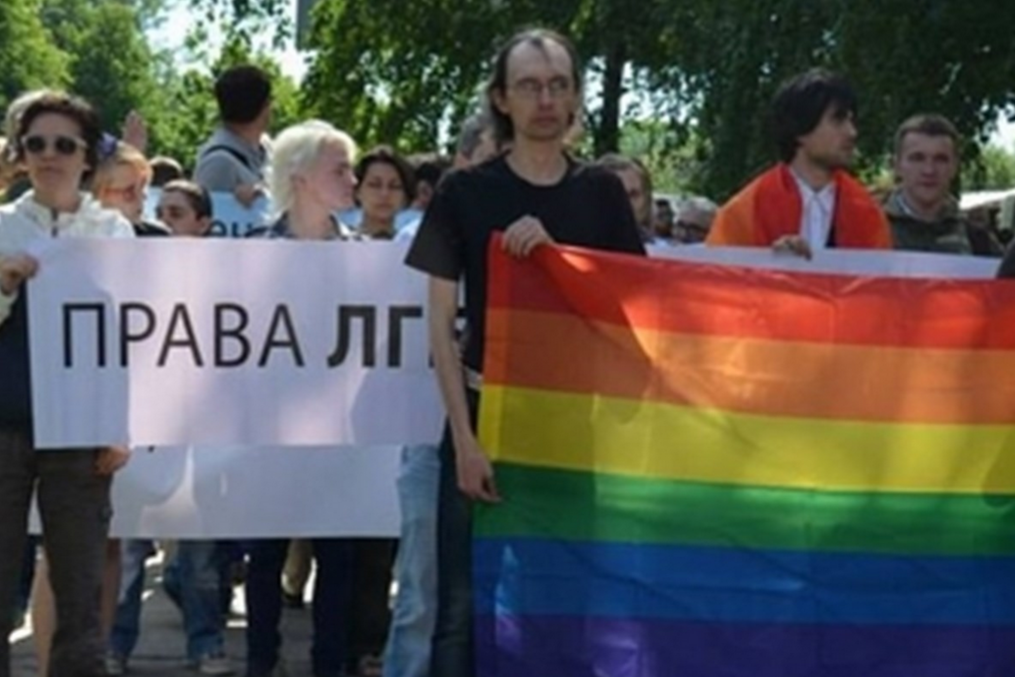 Belgium has suspended part of its aid programme to Rwanda in response to the country's poor human rights record. The conditionality of aid is a subject of disagreement among European countries. EURACTIV France reports. 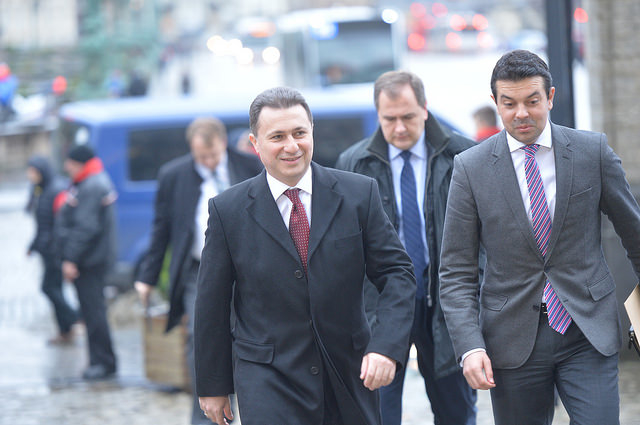 Macedonia's decision to ban same-sex marriage is a further blow to its marginalized civil society and will entrench discrimination against LGBT people in the European Union accession state, campaigners said on Wednesday (21 January).

Blocked by some member states, EU anti-discrimination rules could be pushed forward through enhanced cooperation, suggested European Commissioner Martine Reicherts, stressing that transgender people in more than half of EU countries must choose between getting sterilised or not having their identity recognised under national law.

Imprisoning gays and lesbians for their sexuality is a “disgrace” that should disqualify offending countries from EU aid, the president of the European Parliament, Martin Schulz, told a joint summit with MPs from the Pan-African Parliament yesterday (31 March), sparking a row. Croats voted overwhelmingly in favour of defining marriage in the constitution as a "union of man and woman" yesterday (1 December), a move initiated by Roman Catholic groups but criticised by opponents as discrimination against homosexuals. The Commission declined to comment, saying that the issue of marriage is of national competence.
Read more »»
RSS - LGBT