No tangible progress was made on several key issues as leaders from the EU and China met for a tense virtual summit on Monday (22 June), amid tensions over tariffs targeting Chinese firms and Europe's fears over Beijing's growing global authority.
News

While the EU is still struggling to find a common position on China, Beijing hopes to boost ‘strategic trust’ when its leaders hold a video summit with European Council President Charles Michel and Commission chief Ursula von der Leyen next...
News

Chinese Premier Li Keqiang will meet leaders from eastern and central Europe in Croatia on Friday (12 April) to talk business, fresh from a key summit with EU where he pledged opening up his country's economy.
News 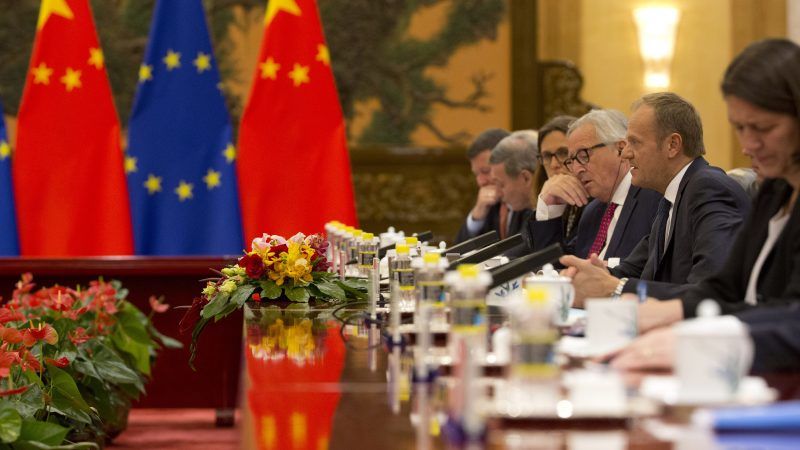 EU leaders in Beijing today (16 July) sought to offer an alternative to the disruptive international policymaking of US President Donald Trump, who called both EU and China ‘foes’.
News

A 16+1 summit of the Central and Eastern European Countries and China took place yesterday (27 November) in Budapest, hosted by the Hungarian Prime Minister Victor Orbán. His Bulgarian colleague Boyko Borissov announced that next years’ summit will take place in Sofia.
News

The world's most powerful nations risk failing to make enough progress on tackling steel overcapacity by an August deadline, which is seen by the United States as a potential reason to start a trade war.
Special ReportNews

The EU and China confirmed today (2 June) their decision to step up their cooperation against climate change. But disagreements over trade soured the end of the summit, as Beijing refused to sign the joint declaration.
Special ReportNews

The United States is on a different page when it comes to free trade and climate change. China could move into the void that the Trump administration is rapidly vacating. EURACTIV Germany reports.
News 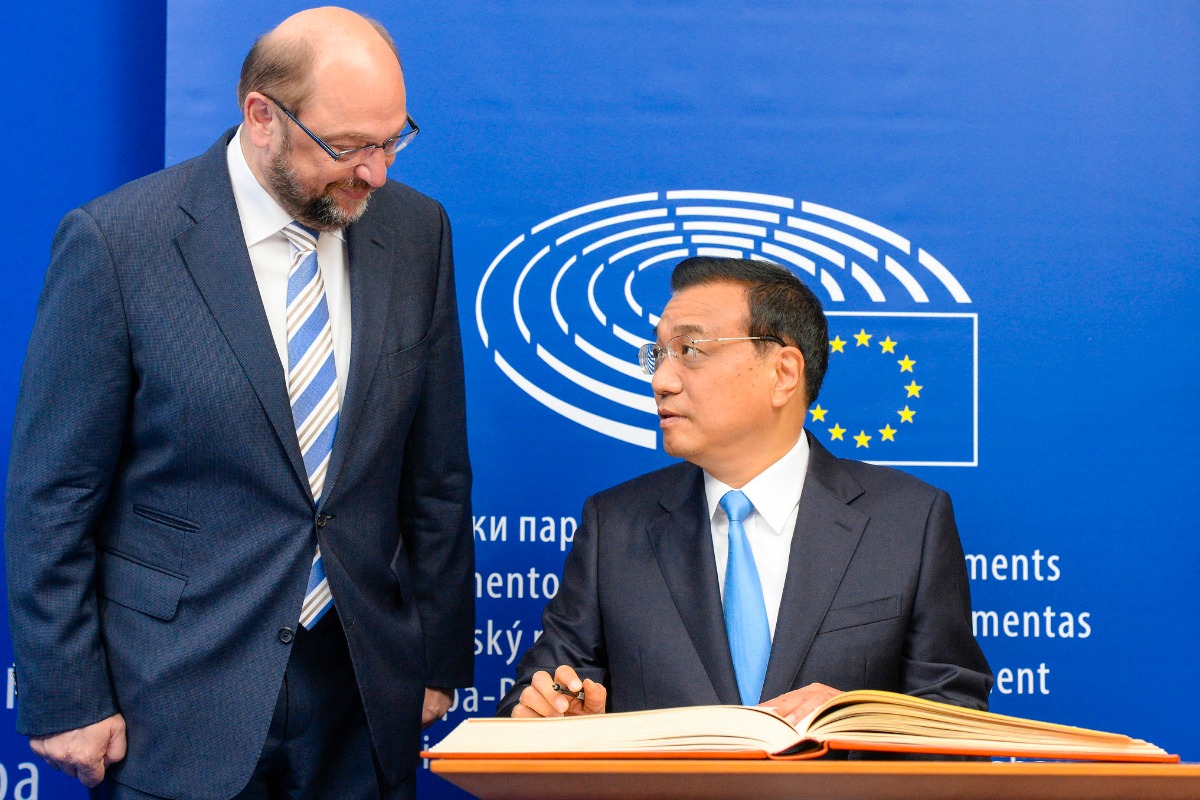 China could invest up to €10 billion in the EU's new infrastructure fund, but a final decision is being held up by the complex mechanics of a deal to give Chinese technology companies a greater role in Europe, people familiar with the talks say.
News 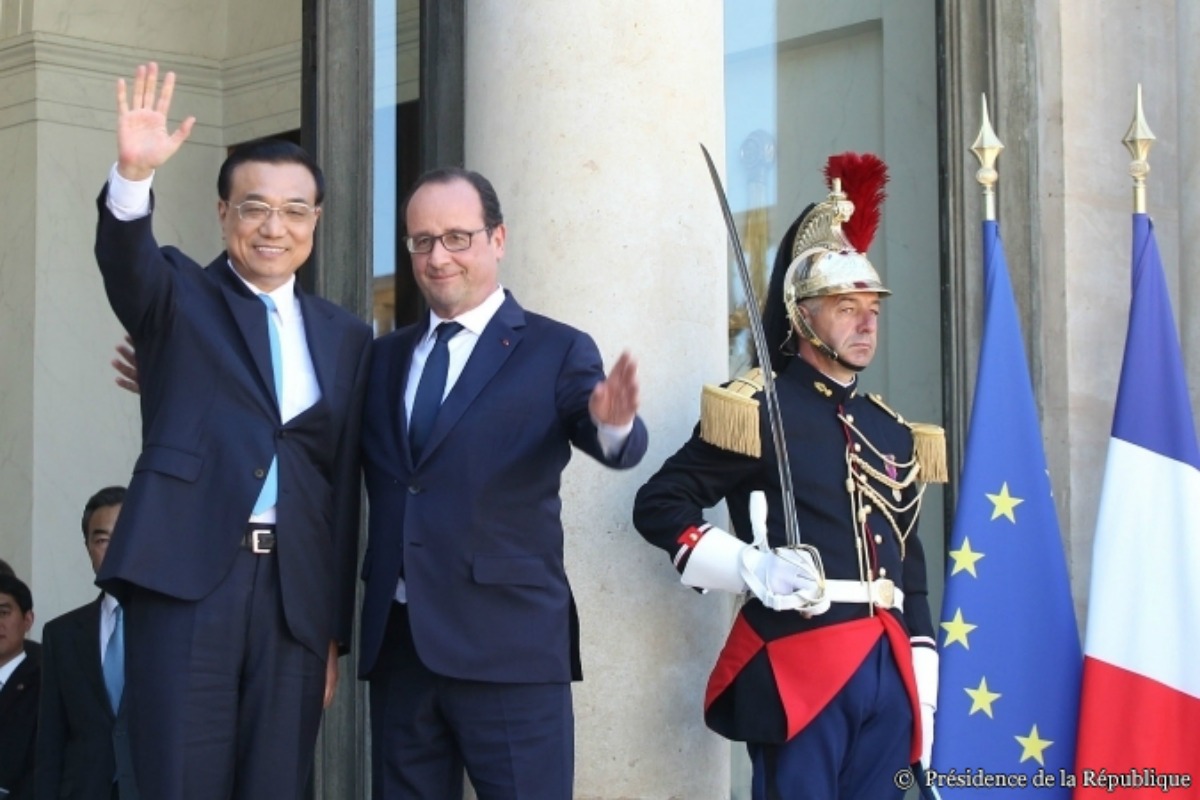 Diplomats in Paris were beaming when the world’s most populous country announced plans to start cutting its net CO2 emissions "around 2030". But environmentalists were less optimistic, saying the commitment is much too vague. EURACTIV France reports.
Opinion

It's time to shift from the well-known statement that climate change is one of the biggest challenges facing humankind to a new affirmation, argues Teresa Ribera.
News 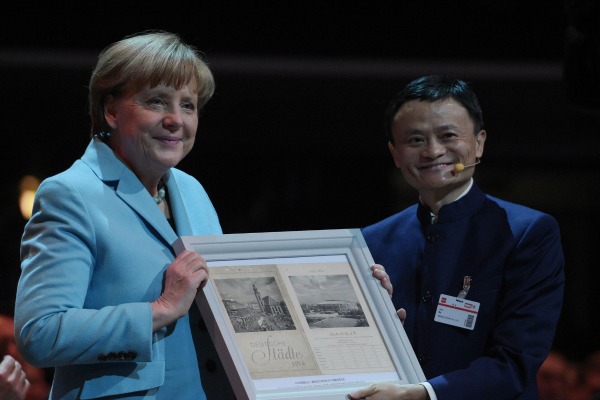 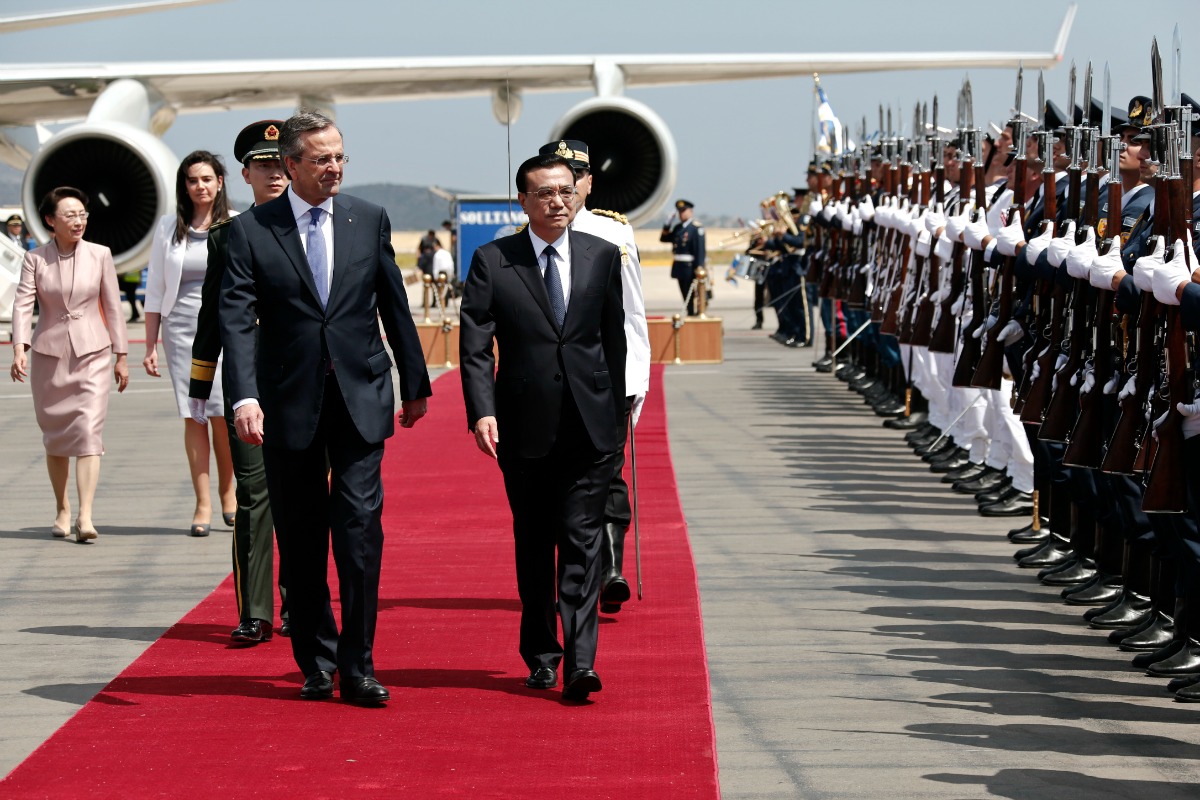 China signalled it would buy bonds when Greece issues debt again, in a show of support for a financially-stricken nation that hopes to become a gateway into Europe for Chinese products.
News

National security and trade ‘reciprocity’ concerns – particularly in the ICT sector – were key topics addressed at a high-level EU-China meeting on Thursday (3 May).
RSS - Li Keqiang