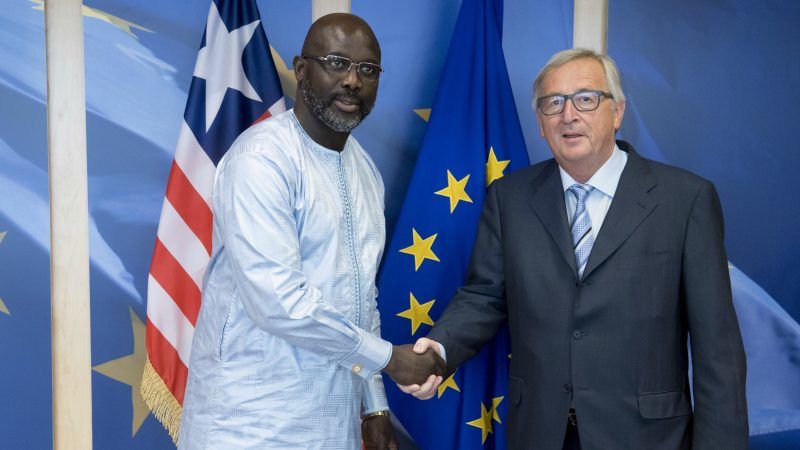 After stoking expectations among Liberia’s voters for rolling back poverty, President George Weah is facing the twin pressures of time and money to carry out his promises. On 22 January, Weah became president of the one of the world’s poorest...
News 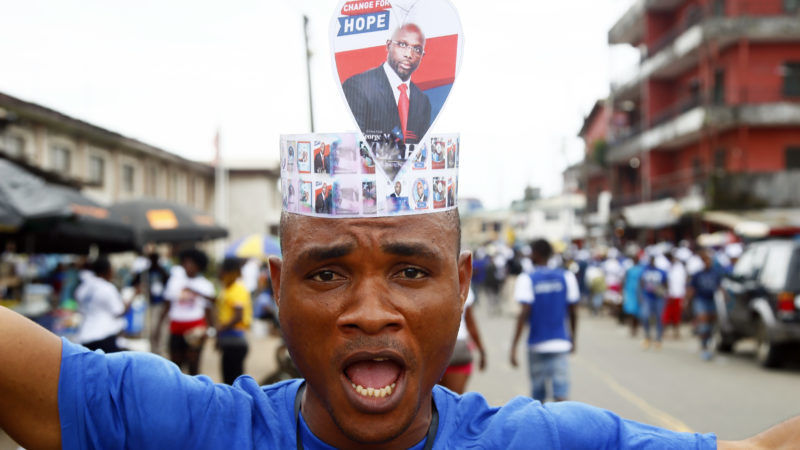 Former soccer star George Weah was set to win the first round of a presidential election in Liberia after the elections commission said on Sunday he was leading with 39% of votes and less than 5% of precincts still to be counted.
News

Europe is pushing new legislation to fight tax avoidance and tax evasion. But these initiatives are not always helpful for developing countries, which are struggling to improve their tax systems, Tove Ryding told EURACTIV.com
News

The world is still mostly led by men, but the balance could swing slightly towards women of power today (8 November), when the US goes to the polls to potentially elect its first female president. Here are some of the distinguished individuals Hillary Clinton could join. EURACTIV Germany reports.
Interview

Oxfam has taken aim at the increasing use of ‘blending’ private sector investment with foreign aid, in a wide-ranging report looking at the future of the Sustainable Development Goals (SDG)s.
Interview

Ahead of this year's European Union Development Days, the NGO ActionAid is focussing on the issue of inequality, with the launch of the report, The Price of Privilege.
News

A €5.6 million EU funded programme in West Africa is pushing for the voluntary surrender of small and light arms that are in the hands of civilians in exchange for incentives like social amenities and development activities for residents. EURACTIV Germany reports.
News

The European Parliament has approved a new fisheries agreement with Mauritania and Liberia. Spain is set to be a big beneficiary of the plan. EURACTIV Spain reports.
News

The World Health Organisation (WHO) on Thursday (14 January) announced the end of the Ebola outbreak in Liberia. The country joins Guinea and Sierra Leone, the other epicentres of the latest outbreak, in being declared disease-free.
News

The World Trade Organization must do more to support large-scale agriculture in Africa and develop a new, global approach to domestic farm subsidies, African leaders said on Monday (14 December).
News

Tropical countries demand financial incentives to save their forests

Developing countries will commit to protecting their forests in return for financial compensation from the big polluters. But deforestation will not appear in a binding Paris agreement. EURACTIV France reports.
News

The Ebola epidemic has been beaten back by local community education, mobilization and organization led by trusted figures in the diverse communities in West Africa, David Miliband, President and CEO of the International Rescue Committee, said in a speech on Wednesday (3 March).
Read more »»
RSS - Liberia