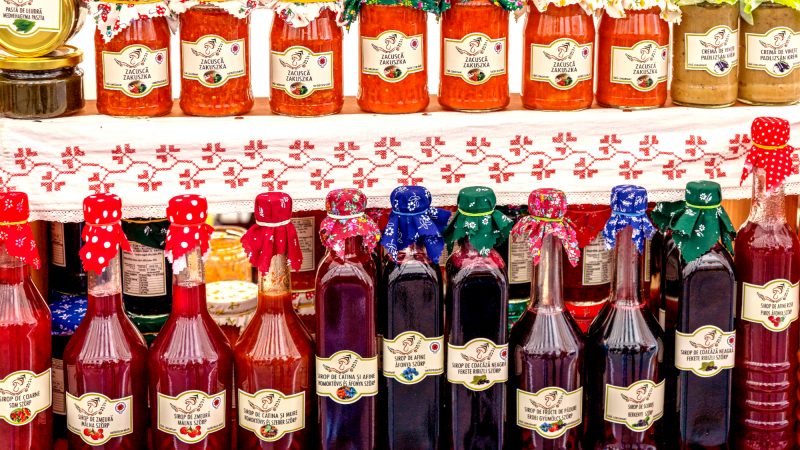 The European Commission said on Friday (15 January) that it would not propose new laws in response to a petition demanding a protection package for national minorities that garnered 1.1 million signatures across the EU.
News

Despite the EU executive's efforts to hire a more multilingual and diverse team for its spokespersons' service, critics condemn the "dangerous" trend in the European institutions towards the linguistic and cultural hegemony of the English language.
News

The three French-speaking mayors who have been prevented by Flemish authorities from taking their duties in the Brussels surrounding area following their election in 2006, have been encouraged to take their issue to court.
News

Language diversity should be seen as an opportunity that European businesses can exploit rather than an obstacle, Multilingualism Commissioner Leonard Orban announced at a conference in Brussels on 21 September.
News
Languages & Culture 15-06-2006

In an exclusive interview with EURACTIV, Employment and Social Affairs Commissioner Vladimír Špidla highlights the challenges and opportunities of working in a different country in the EU.
Opinion
Justice & Home Affairs 24-02-2004

The author of this essay, David Goodhart, analyses the tensions between the values of solidarity and diversity.
News
Social Europe & Jobs 19-11-2003

A recent report published by the Commission has found that the implementation of diversity policies bring short and medium term benefits for companies.
News
Economy & Jobs 14-02-2003

Council of Europe calls for linguistic diversity on the internet