EU officials on Wednesday (17 April) accused Brunei of "rude" and "abusive" lobbying against a resolution condemning the Muslim-majority sultanate for imposing the death penalty for gay sex and adultery.

Specialised EU affairs media are still the most relevant for Brussels corporations and associations, according to a survey conducted by EURACTIV and EPACA.  The importance of national media is also rising, compared to a 2016 survey.

Warsaw will create a lobbying centre for Polish entrepreneurs in Brussels to help them exert a greater influence on EU legislation. EURACTIV Poland reports.

The European Central Bank’s President Mario Draghi has rejected calls from European lawmakers to have financiers who give advice and feedback to the ECB register as lobbyists, saying they merely provide “information”.
Special Report

Understanding of EU lawmaking among lobbyists and journalists has declined as the processes themselves have become more complex, to the point of making Brussels "a land of incompetence", experts said at a seminar on Monday (27 November).
Special Report

The many different transparency requirements across the EU are a minefield for lobbyists and lawmakers alike. Mandatory and voluntary systems both have their own advantages, but neither has been able to solve the industry’s image problem.

Günther Oettinger dodged an evening of tough questions yesterday (9 January) about a string of his recent slip-ups when three European Parliament committees sounded out the gaffe-prone Commissioner for his new job as EU budget and human resources chief. 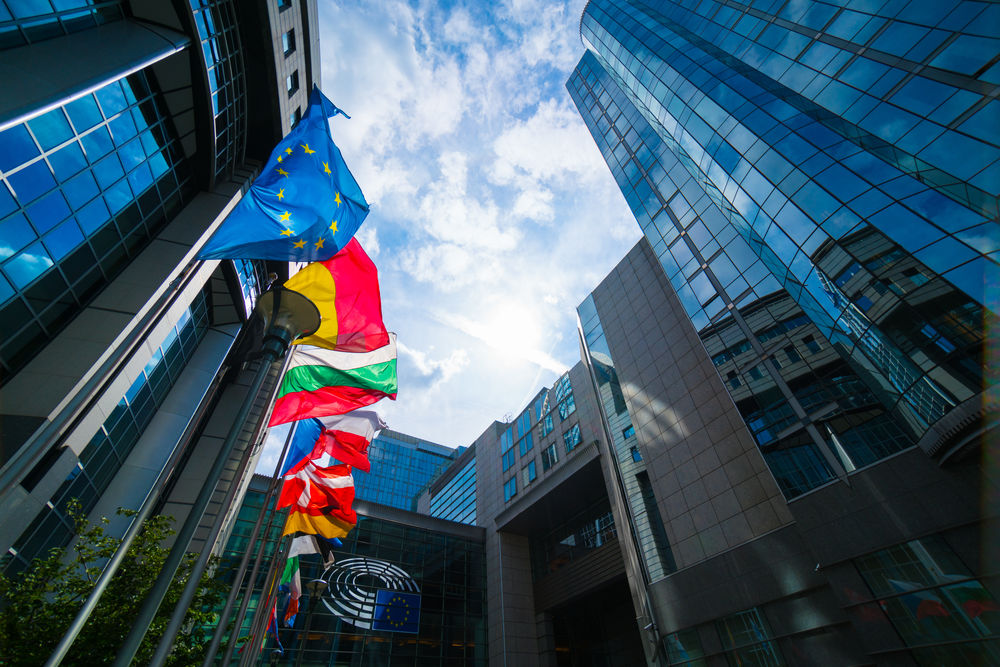 Businesses are exerting massive pressure on the Trade in Services Agreement negotiations and the European Commission is all too willing to listen, according to a report by LobbyControl. EURACTIV Germany reports.
Read more »»
RSS - lobbying