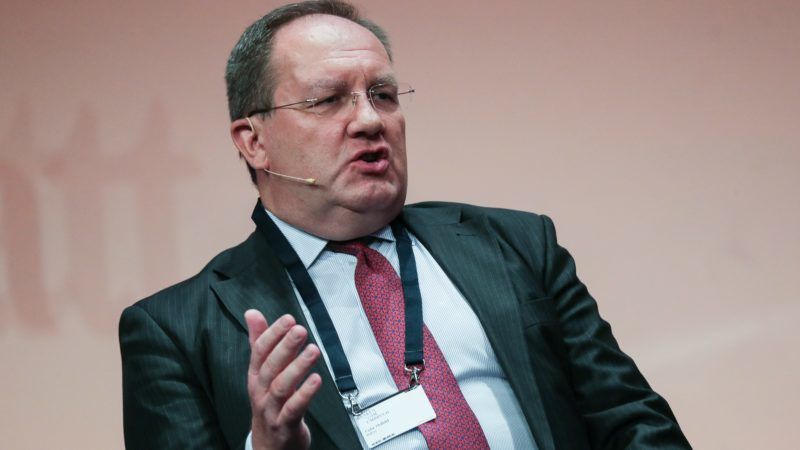 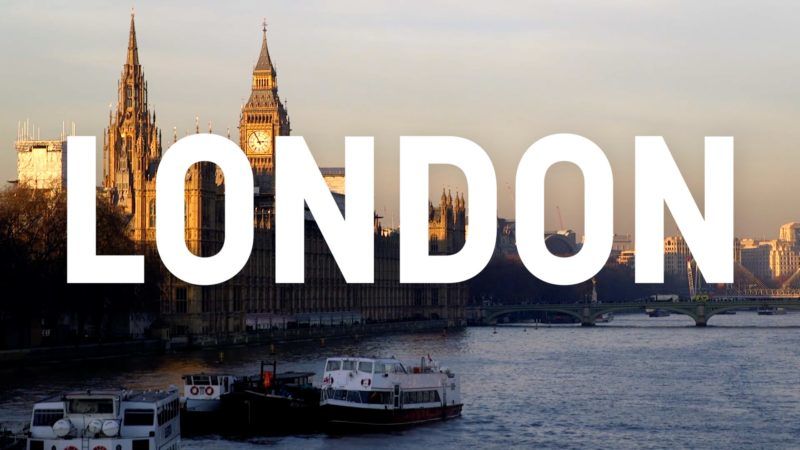 EURACTIV reports from the streets of London on the public's views on Brexit. As the UK prepares to leave the European Union, we asked members of the public what they think about Brexit and how long it will take to re negotiate the country's relationship with the EU.
News

Britain's vote on European Union membership on Thursday is set to split regions against regions, with Scotland and the main cities expected to back remaining while the English countryside votes out.
News

If Britons vote to leave the EU, London's financial centre faces losing one of its top money spinners - the trade in trillions of euros in derivatives - and the European Central Bank will be pushing hard for the business to move onto its patch.
News 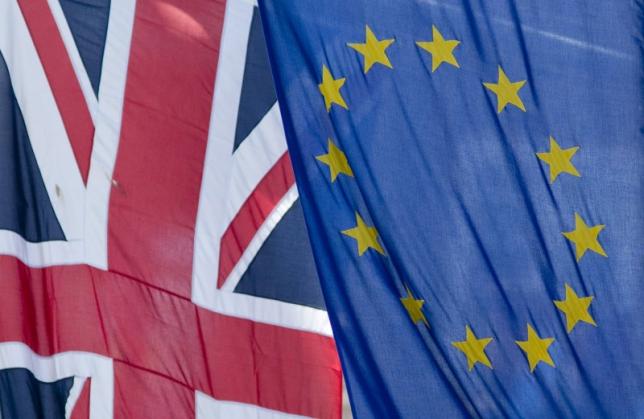 EXCLUSIVE  / Vengeful European Commission officials have drawn up a secret punishment list for the UK if it chooses to leave the EU at the 23 June referendum on its membership of the bloc.
Opinion

Three possible 'plan Bs' for Brexit are defined in research carried out by Michael Emerson, in a 24-page policy paper spanning a range of views, from which EURACTIV publishes the Executive Summary.
News 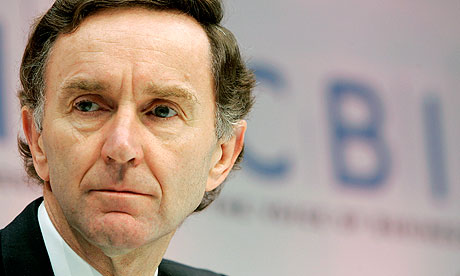 British politicians should stop shouting at their European Union partners from the sidelines and start building alliances to ensure proper reform of the world's richest region, a lobby group for powerful banks and money managers will say today (5 November).
News