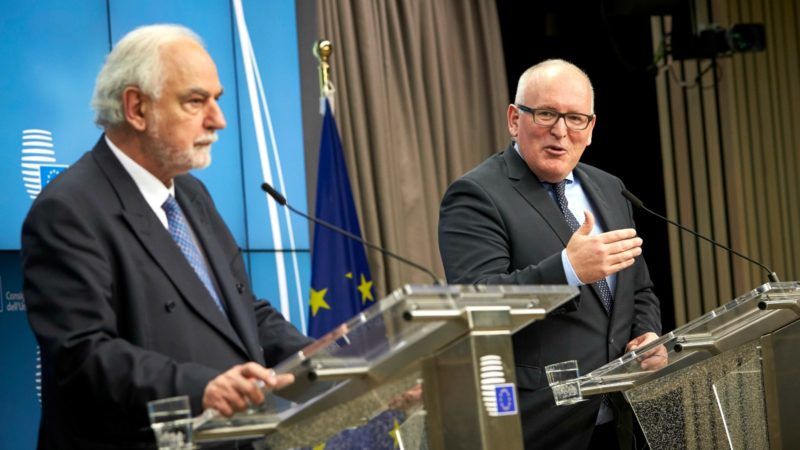 EU ministers agreed yesterday (16 May) to continue long drawn-out talks with Poland in a bid to stop its alleged breaches of the rule of law, backing away for now from threatening sanctions.
News

As the EU enters a period of uncertainty with elections in France and Germany, and the UK initiating a process to leave the bloc, the prime minister of Malta, whose government holds the six-month presidency of the EU until June, promised on Wednesday (11 January) to align results with the concerns of EU citizens.
News 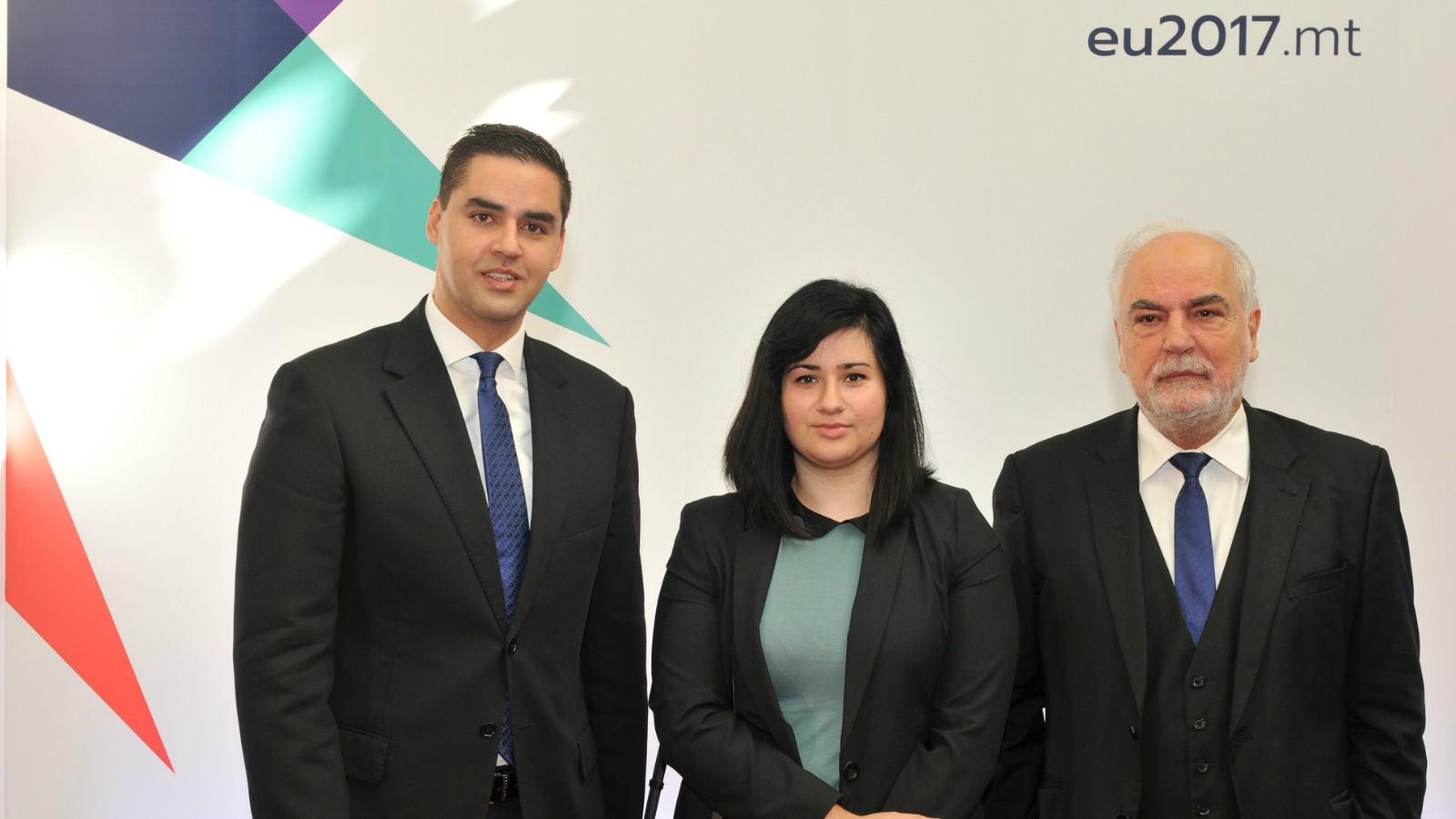 Malta, which will take over the rotating presidency of the Council of the EU on 1 January 2017, has unveiled its logo and priorities, its overarching objective being to restore trust in the Union.
News

Malta’s deputy Prime Minister Louis Grech told EU ambassadors on Wednesday (9 November) that the Union is being put to the test, and a new impetus is needed to avoid further setbacks.
RSS - Louis Grech