The EU general court rejected on Tuesday (24 September) the European Commission's decision that Starbucks had enjoyed a selective advantage in the Netherlands but confirmed assessment that Fiat had benefited from an unlawful tax ruling in Luxembourg.

Once reliant on its strong steel industry, Luxembourg is now best known for its thriving financial centre, which has turned it into one of the wealthiest countries in the world.

The European Commission has reprimanded Luxembourg once again for delays in transposing European anti-money laundering rules into its legislation. EURACTIV France reports.

Luxembourg voters delivered an uncertain outcome in an election on Sunday (14 October), leaving the liberal-led coalition with just enough seats to stay in government and the traditionally dominant centre-right also capable of returning to power. 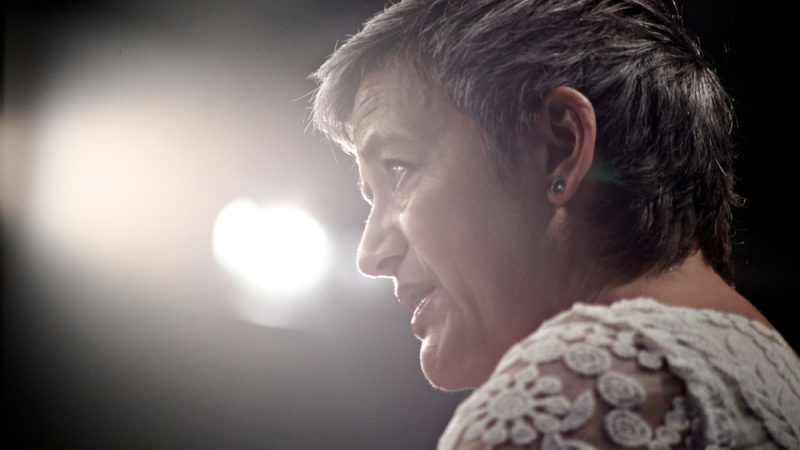 Luxembourg will have to recover about €120 million in unpaid tax from French energy giant Engie, after the European Commission found the Grand Duchy guilty of breaching strict state aid rules. 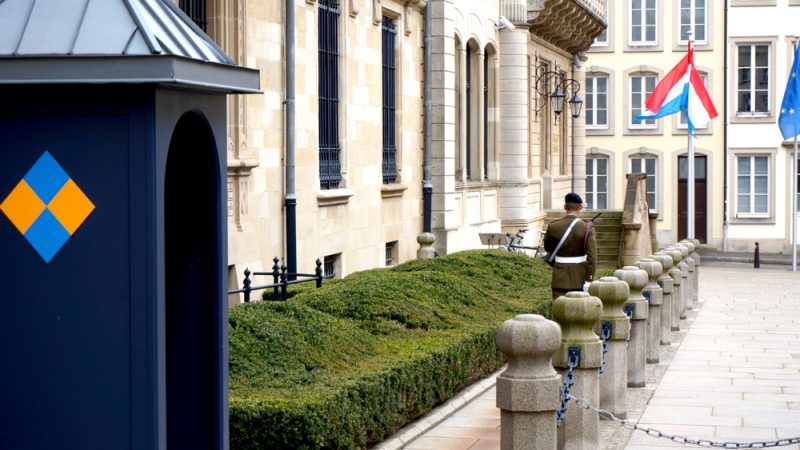