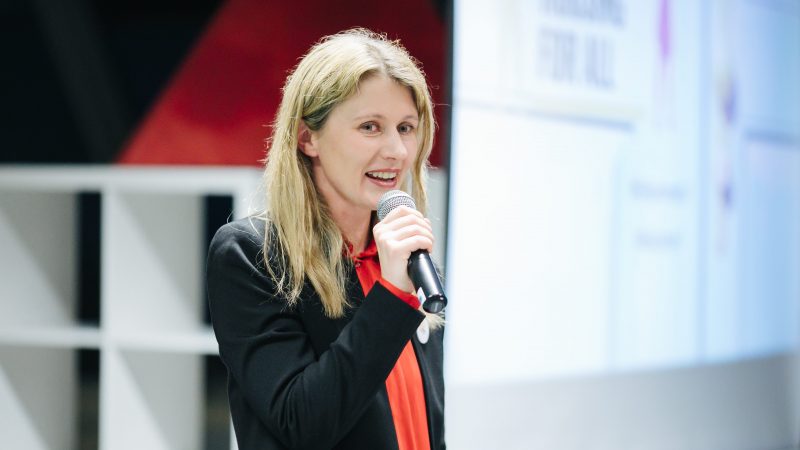 Apartments in Europe are becoming more and more expensive and tensions on the market are rising. A European Citizens' Initiative is now calling for a better framework to be developed at EU level to allow  public investment in social and affordable housing to no longer be qualified as new debt. EURACTIV Germany reports.
News

Bulgarian Prime Minister Boyko Borissov said he apologises for revealing a secret, but that the Bulgarians should know about the main additional condition for the country’s accession to the eurozone.
Interview

Geoffrey Harris, an old hand in the European Parliament, started his career just after the European Communities membership referendum, and will retire days before the Brexit referendum. In a wide-ranging interview, he tells of people and events that made EU history.
News
Euro & Finance 14-05-2014

Poland in no rush to join euro, wants entry on own terms

Poland could join the euro zone faster if the requirement for the zloty to be in the ERM-2 exchange rate mechanism were waived, an adviser to Prime Minister Donald Tusk was quoted as saying on Tuesday (13 May).
News 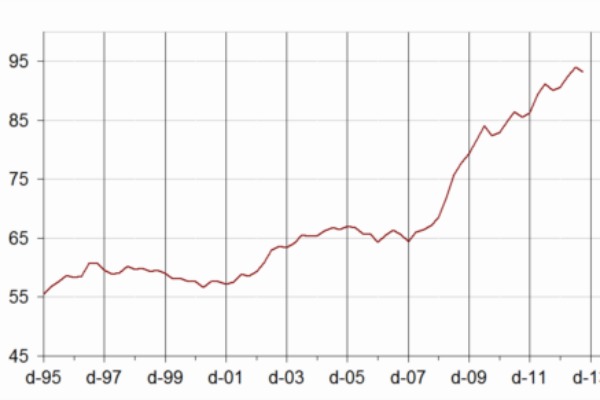 Poland indicated that the country’s decision to adopt the euro would be taken after the presidential and parliamentary elections due in 2015. No tentative target dates were set, but economists estimate the country could switch to the common currency in 2016-2017.
News

Budget deficits at a record low and controlled inflation mean that Slovakia is likely to be ready to adopt the euro by 2009, Prime Minister Robert Fico told members of the European Parliament.
News

The city of Maastricht is to host a conference marking the 15th anniversary of the signing of the 1992 Treaty, which paved the way for the euro. However, the French presidential candidates are critical of ECB policy.
News
Euro & Finance 22-10-2004

Netherlands’ public deficit back on track

The Council is satisfied that the Dutch 'excessive deficit' is back under control and is calling for a detailed report on Greece's deficit and debt data going back to 1997 to be ready in time for the next EcoFin meeting.
News
Euro & Finance 03-09-2004

Greater focus on debt and sustainability is a major part of the Commission's drive to achieve a better balance between sustainable growth and sustainable finances.
News
Euro & Finance 11-04-2000