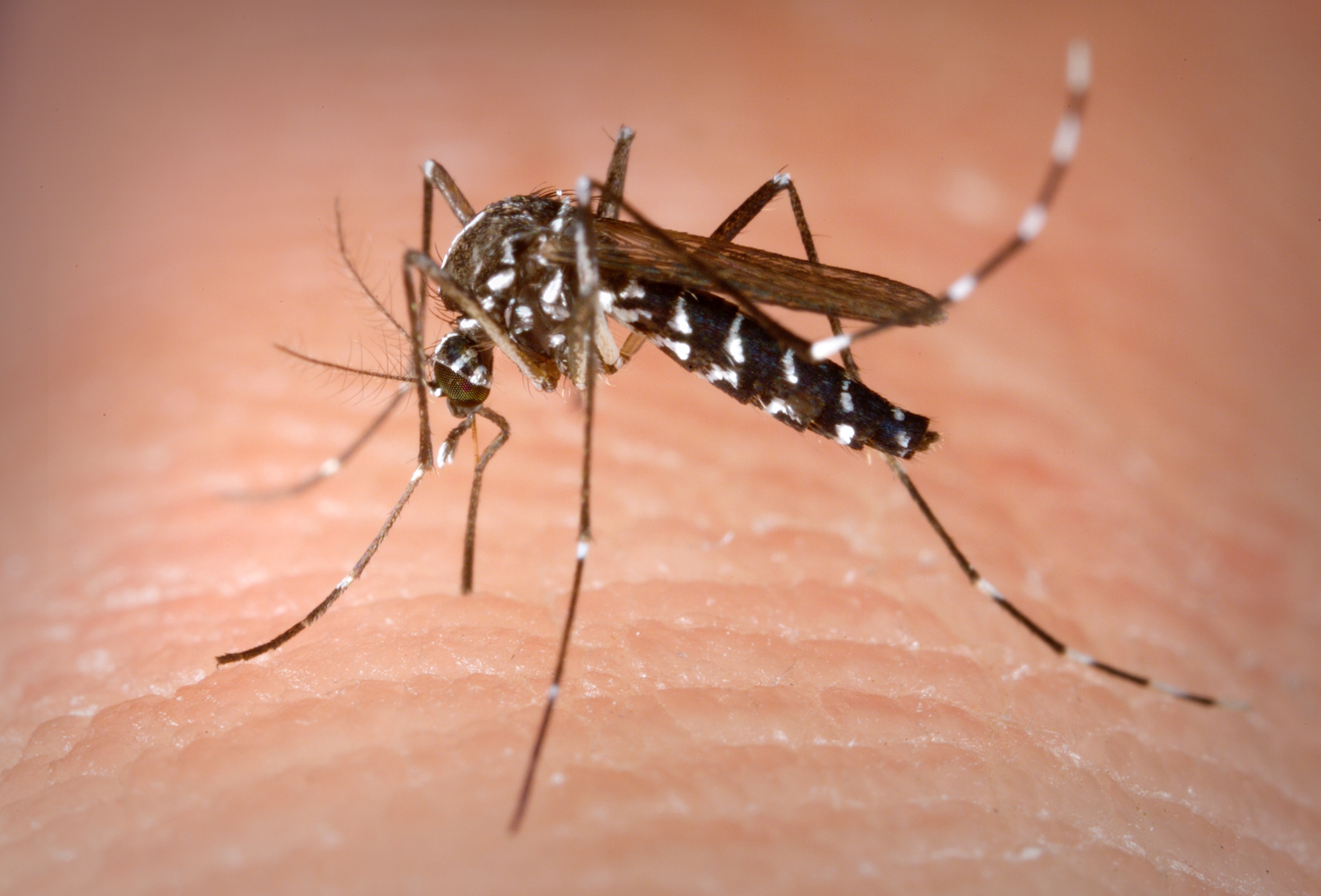 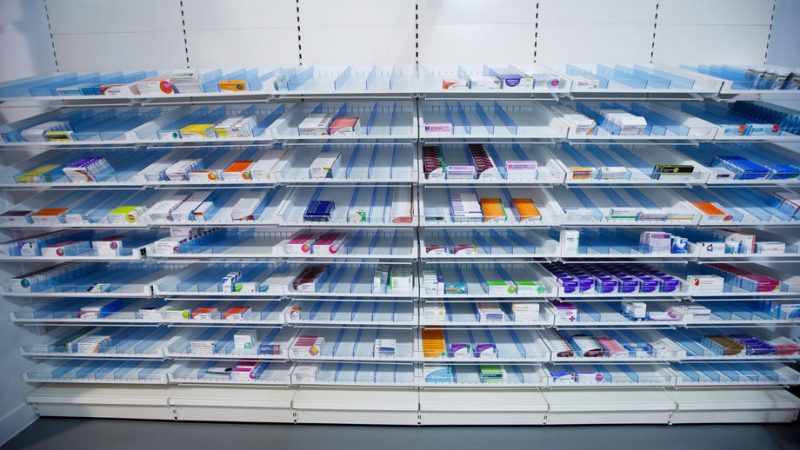 Lawmakers must take the chance to strengthen the EU's investment in treatments for poverty related diseases and make the EU a hub for research excellence, writes José Inácio Faria MEP.
Opinion

With drug and insecticide resistance on the rise and slow progress in reducing cases and deaths, the clock is ticking on malaria. The EU must join other health leaders and scale up its efforts to fight the disease, writes Charles Goerens.
News

Unhealthy environments kill 1.7 million children under the age of five each year, according to the World Health Organisation (WHO). Sub-Saharan Africa is the worst-affected region. EURACTIV’s partner Journal de l’Environnement reports.
Interview

The new head of the UN's environment programme (UNEP) spoke to EURACTIV's partner Der Tagesspiegel about capitalism and development.
Opinion

Life expectancy is at its highest in Europe and the average is globally rising at a significant rate except in Africa, according to new figures released by the World Health Organisation. But its work is being hurt by a lack of data to analyse. EURACTIV Germany reports.
News

Access to new treatments for the big pandemics in Africa has improved, thanks to falling prices, and the ending of medical patents, Philippe Duneton told EURACTIV France.
News

In September, the international community adopted the Sustainable Development Goals, one of which was the pledge to contain malaria by 2030. In Mozambique, an international project promises to contribute. EURACTIV's partner El País - Planeta Futuro reports.
Opinion

The Dutch have a special responsibility with the Global Goals

The Dutch are in the unique position to both begin and end the EU’s path towards the fulfilment of the Global Goals, writes Tamira Gunzburg.
News

Three scientists from Japan, China and Ireland whose discoveries led to the development of potent new drugs against parasitic diseases including malaria and elephantiasis won the Nobel Prize for Medicine on Monday (5 October).
Interview

International leaders will meet this week to adopt the post-2015 Sustainable Development Goals. Annick Girardin told EURACTIV France that she believes this framework will respond to the root causes of the refugee crisis.
News

Large dams in sub-Saharan Africa may be responsible for at least one million cases of malaria every year, according to a recent study. Journal de l'Environnement reports.
News

The world’s first malaria vaccine has been given the green light by European regulators and could protect millions of children in sub-Saharan Africa from the life-threatening disease.
News

Sanofi and Regeneron's new cholesterol drug Praluent could be recommended for approval in Europe as early as this week, along with the world's first malaria vaccine from GlaxoSmithKline.
Opinion

On World Malaria Day, it is important to realise that in spite of progress, for half of the world population, every day is still malaria day, writes Valentina Barbagallo.
Opinion
Development Policy 20-04-2015

Past successes should not hide what remains to be done towards complete eradication of malaria, write Maurice Ponga and Cristian Dan Preda.
VideoPromoted content

The Ebola: From Emergency to Recovery conference, being held by the European Commission today (3 March), provides an important opportunity to plan for the long term recovery and resilience of affected countries, Health Commissioner Vytenis Andriukaitis told EURACTIV in an exclusive interview.
Read more »»
RSS - malaria