MEPs have called on the New Alliance for Food Security and Nutrition to radically alter its mission. The Alliance currently pushes African countries to replicate the intensive agricultural practices employed in many developed countries. EURACTIV France reports.
News

Impoverished Malawi announced yesterday (20 August) that new mineral deposits had been discovered in a $30-million geophysical survey sponsored by the World Bank and the European Union.
Opinion 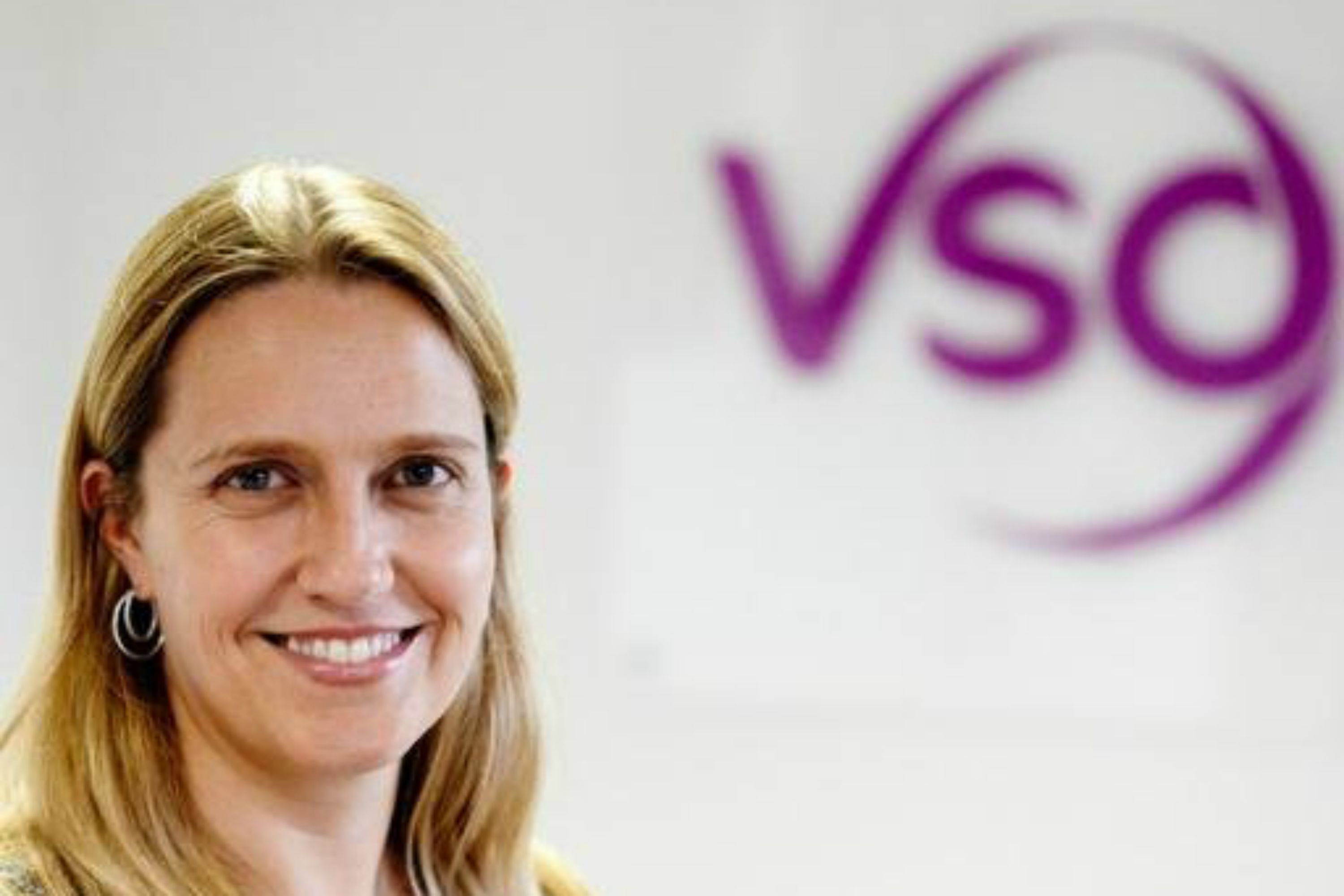 The Addis deal is looking likely to disappoint many of us, because rich countries are pushing to be left off the hook, writes Donne Cameron.
VideoPromoted content

Pauline Kibo, currently specialising in institutional capacity building in the areas of health and HIV/AIDS, shared her experiences, with entertaining and lively examples of things volunteers like her do.
RSS - Malawi