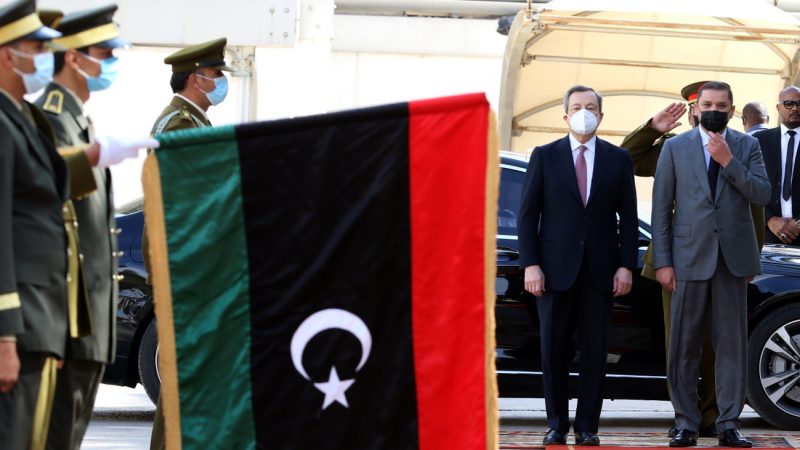 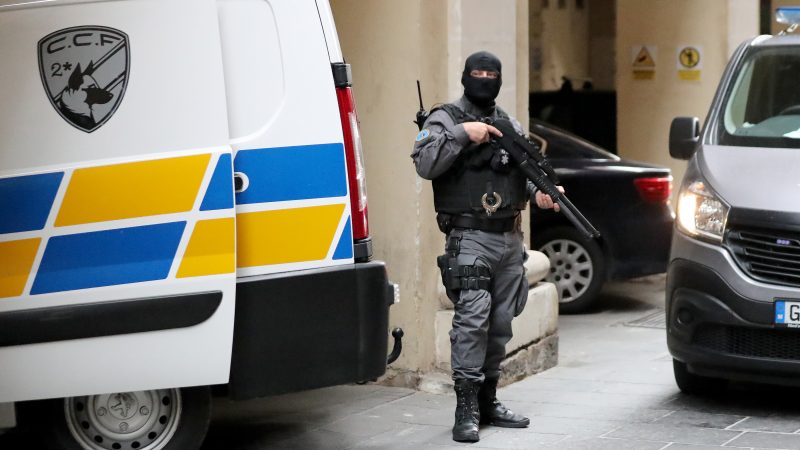 One of three men accused of the 2017 assassination of Maltese anti-corruption journalist Daphne Caruana Galizia pleaded guilty Tuesday (23 February), a major development in a case that has rocked the Mediterranean island nation.
News 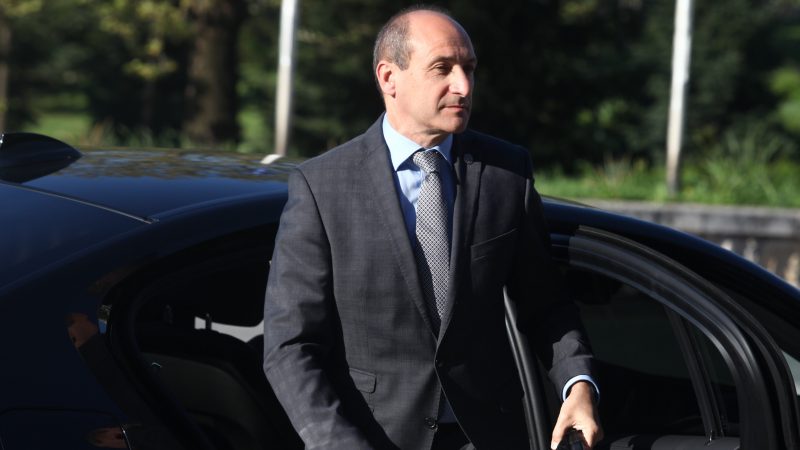 Poland already had one of the strictest abortion laws in Europe, and is on the verge of tightening it even further. But a closer look at other European countries shows the trend does not go towards liberalisation either, while at EU level, the European Commission is legally unarmed.
News

New Maltese Prime Minister Robert Abela reshuffled his cabinet on Wednesday (15 January), sidelining some of the politicians who had faced fierce criticism from an anti-corruption journalist before her murder in 2017.
News

Malta's incoming leader Robert Abela promised to strengthen the rule of law and said the country would emerge stronger after recent events, in an address on Sunday (12 January) a day before he is due to succeed Joseph Muscat as prime minister.
News

Malta's Prime Minister Josep Muscat came under increasing pressure on Thursday (12 December) as calls for his immediate resignation intensified in Brussels in an ongoing investigation over the 2017 assassination of investigative journalist Daphne Anne Caruana Galizia.
Video