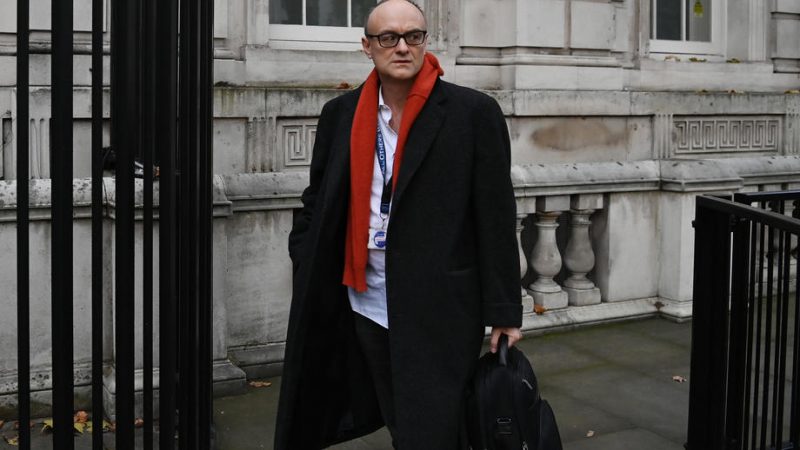 ‘Chaos’ at the heart of Boris Johnson’s government could present another barrier to agreement on an EU-UK trade deal, a senior EU political leader has warned.
Opinion

The European Union should impose a temporary ban on Chinese takeovers of companies that are currently undervalued or have business problems because of the coronavirus crisis, the leader of the bloc's largest political alliance said on Sunday (17 May).
News

EU leaders put on a brave face on Friday (13 December) and congratulated Boris Johson on his resounding victory in the UK elections, which means he will take the country out of the EU next month after three years of Brexit frustrations.
News

Manfred Weber, the former German Spitzenkandidat for the European People's Party (EPP), has been on the defensive ever since his bid for the EU Commission presidency failed after the European elections in May. EURACTIV's partner Der Tagesspiegel reports.
Special ReportNews

Medical experts and stakeholders from patient advocacy groups are keen to point out how crucial it is to consider patients’ voice as an added value when conducting cancer clinical trials, whatever policy on cancer, national or EU-wide, will eventually be put together.
Video 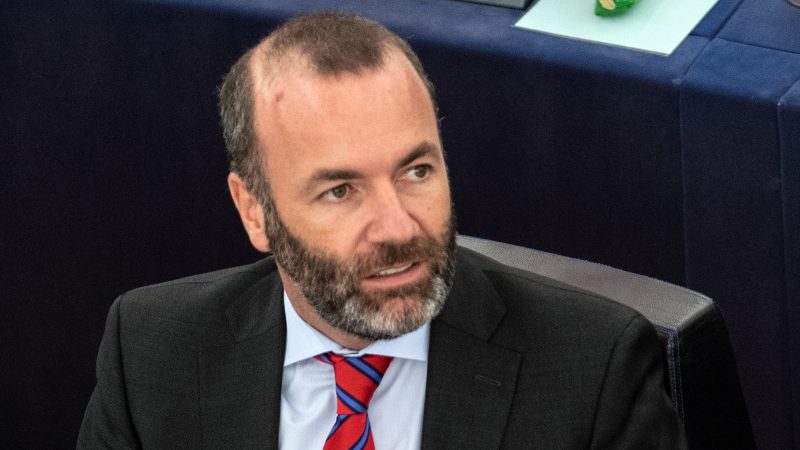 European People’s Party leader Manfred Weber lent his full support to the ‘Protecting the European Way of Life’ job title on Tuesday (17 September), insisting it is the best way to combat far-right narratives. The Bavarian politician told reporters: “is...
Interview

The EU socialists have shaped the center-right European People’s Party (EPP) more than the other way around and this should stop, Hungarian Foreign Affairs Minister Péter Szijjártó told EURACTIV Croatia in an interview.
News

The election of the European Parliament's president was scheduled to take place during the inaugural session in Strasbourg. But the deadlock between EU leaders over the European Commission presidency has put that on hold. EURACTIV France reports.
News

A summit of EU28 leaders was adjourned in acrimony on Monday (1 July) after almost 18 hours of talks failed to produce an agreement on how to carve out the bloc's top jobs, due to opposition from Eastern member states and divisions within the conservative European People's Party.
News

EU leaders have agreed that conservative German candidate Manfred Weber will not become president of the next European Commission, Germany's Die Welt daily reported on Friday, citing sources familiar with the decision. Instead, Socialist Frans Timmermans is now the frontrunner for the EU's top job.
News

The debate within the center-right European People’s Party (EPP) over the next European Commission boss has heated up following the last EU Council, in which EPP Spitzenkandidat Manfred Weber did not ensure a majority.
News