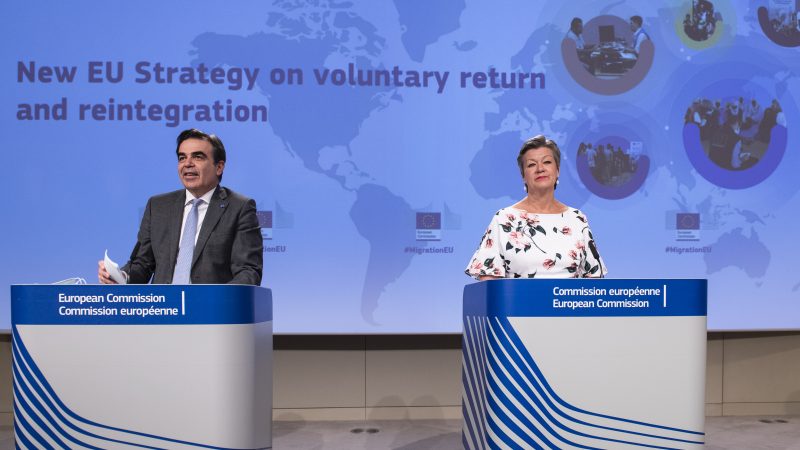 “There is no better member state of the EU than Portugal to deal successfully” with negotiations on the European Pact on Migration and Asylum, Cypriot Foreign Minister Nikos Christodoulides said on Wednesday (6 January). EURACTIV’s media partner Lusa reports.
RSS - Margaritis Schinas