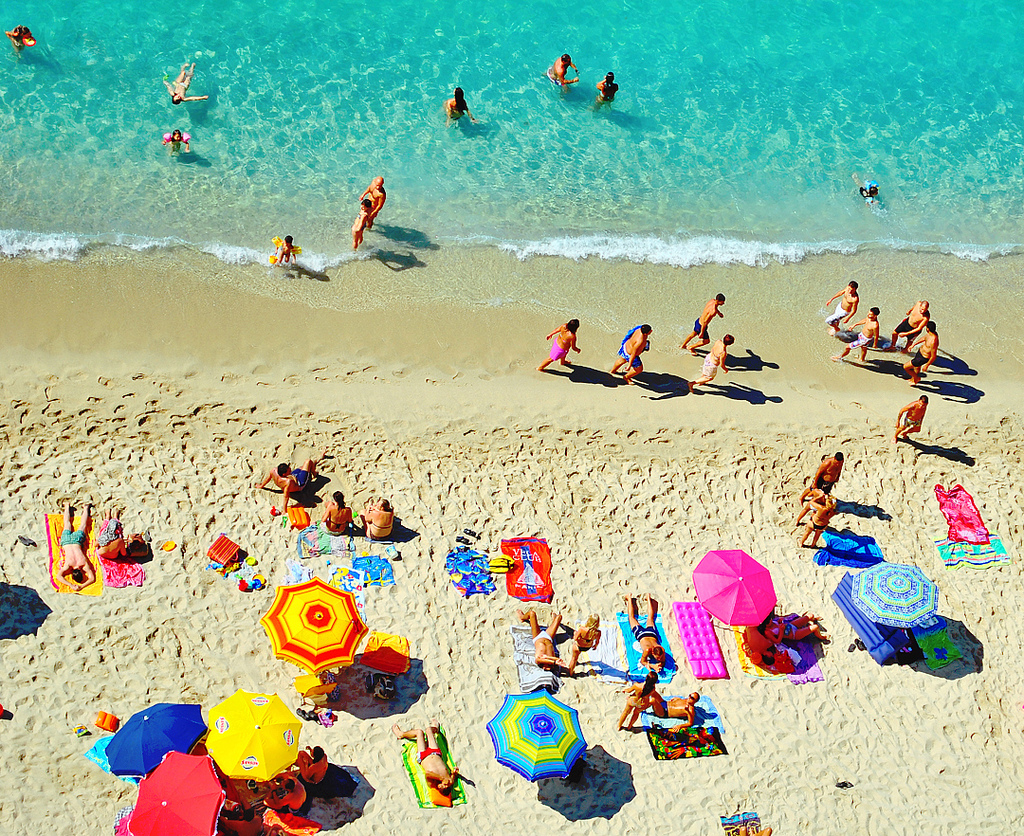 European legislation on the single market for services continues to haunt beachside operators, who fear increased competition and a loss of investment. A forthcoming ECJ ruling could prove to be significant. EURACTIV Italy reports.
Opinion 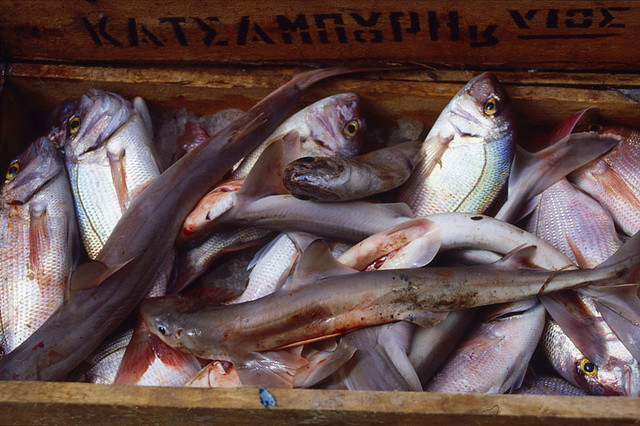 Measures to support aquaculture by the European Commission in the period up to 2013, were “weak and insufficient” at both EU and member state level, according to auditors. The Commission admitted the shortcomings. EURACTIV Greece reports.
News

The European Commission has proposed a full ban on driftnets over concerns of damage to wildlife and their habitats.
News

The European commissioner for maritime affairs, Maria Damanaki, has called at the World Ocean Summit for businesses to see the oceans as an economic resource but has warned against a “frenzied gold rush”.
News

The amount of fish that can be caught in Europe within scientifically recommended levels inched upwards under a deal made in Brussels on Wednesday, but campaigners said the agreement still marked only "tepid" progress towards sustainable fishing.
Special Report VideoPromoted content
Agrifood 28-01-2013

EU fishery ministers on Monday met in Brussels to resume talks on annual fish quotas. As one of the main priorities of the Irish presidency, ministers hope to reach an agreement on the amount of fish members states can catch before the end of the presidency. “If this schedule is going trough then at the end of the Irish Presidency we can have an agreement on a new fisheries policy which can be sustainable but also profitable for our sector creating more growth and jobs”, said EU commissioner for Maritime Affairs and Fisheries Maria Damanaki.
News

EU member states that have repeatedly flouted EU limits on how much fish they can catch will receive greatly reduced quotas for this year, as the bloc strives to ensure sustainable fishing, the European Commission said on Wednesday (1 August).
RSS - Maria Damanaki