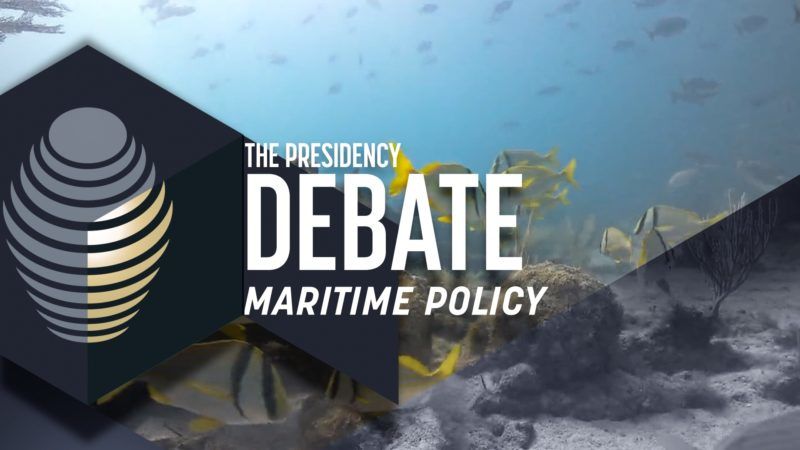 It's a time of crisis, global turbulence, and economic change. It's also a time of opportunity. On the first of January, for the first time, Malta took up the presidency of the Council of the European Union.
News

Germany’s marine agency has presented its findings regarding the state of the North and Baltic Seas, with human activity threatening animal life and the environment. EURACTIV's partner Tagesspiegel reports.
News
Energy 20-01-2014

EXCLUSIVE / The European Commission will today (20 January) announce an ocean energy action plan to set an energy forum and strategic roadmap in place by 2016, and ready a European Industrial Initiative for implementation by 2020.
News

The Cyprus EU presidency in the second half of 2012 will provide political leadership to the Union but “not in the traditional way”, officials say. Rather, it will be a “Brussels-based presidency”, with most of the country's officials operating from the European capital and focusing on EU affairs. Meanwhile, the island's long-standing reunification talks with Turkey will be dealt with on a separate track.
News

The Cypriot Ambassador to the EU, Kornelios Korneliou, provided a first insight yesterday (6 June) into the country's ambitions for its EU Presidency period, which begins in July. Meanwhile, Nicosia is readying a bailout request to salvage its banking system, which is heavily exposed to Greek debt.
RSS - maritime policy