Developing digital competencies across the EU as well as promoting gender equality in the bloc's digital economy are two key areas that the European Commission will seek to foster as part of the forthcoming revamped Digital Education Action Plan, the EU's Innovation and Research Commissioner Mariya Gabriel has said.
Special Report

Tech firms in Europe are 'losing out' on a wide range of talent and diversity due to their reluctance to hire women across all levels of management, the EU Commissioner for Innovation and Research, Mariya Gabriel has said. 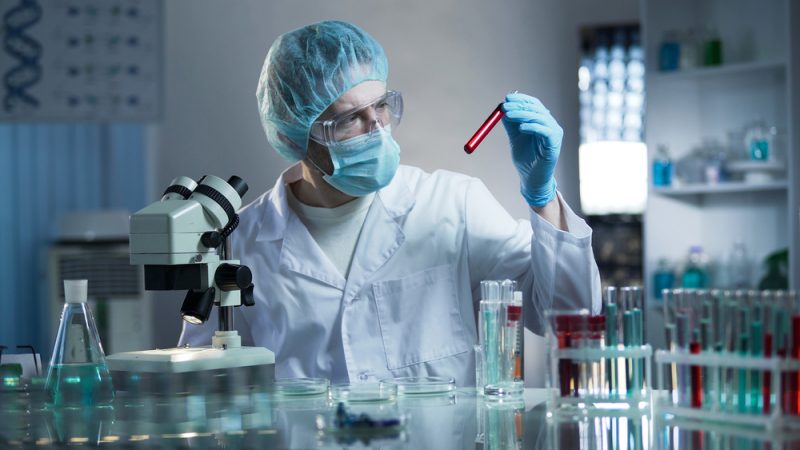 The European Commission is mulling over plans to introduce 'new and innovative financial solutions' to support the sustainability of the EU's media sector amid the current health crisis.

As political chaos reigned across the sea in Britain, Ireland's two main parties have been working together to limit the damage of Brexit -- but not for much longer.

Welcome to EURACTIV’s Digital Brief, your weekly update on all things digital in the EU. You can subscribe to the newsletter here.    “Concerning technologies of the future, such as artificial intelligence or 5G for example, the European Union can establish...

Prosecutors have charged two workers at a cybersecurity company with terrorism as part of an investigation into Bulgaria's biggest-ever data breach, a lawyer for the defendants said on Wednesday (24 July).

Welcome to EURACTIV’s Digital Brief, your weekly update on all things digital in the EU. You can subscribe to the newsletter here.    “Any further concentration of personal data poses additional risks to the rights and freedoms of individuals.” – European Data Protection...

A series of 'critical concerns' in the development of Artificial Intelligence may have future unforeseen "high-impact" ramifications, a European Commission-led project has suggested.

The EU's cybersecurity strategy is under the scrutiny of global actors, the EU's Digital Commissioner Mariya Gabriel said on Tuesday (19 March). Her comments came at the European Court of Auditors criticised the 'fragmented' nature of cybersecurity policy across the continent.

A senior Huawei representative said on Monday (25 February) that there has never been one legitimate “cyber security issue” with the company. The statement came as EU Digital Commissioner Mariya Gabriel said that 5G security is a "priority".

European Commission Security Chief Julian King criticised the "patchy, opaque and self-selecting" reporting provided by Facebook and other tech giants following their bids to comply with the EU's code of practice against disinformation on Tuesday (29 January). 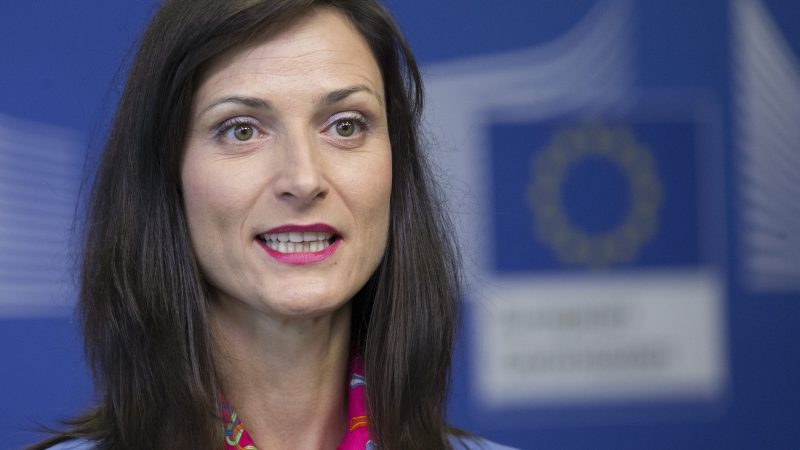 The EU's Digital Commissioner Mariya Gabriel has upped the ante in the fight against fake news, saying on Wednesday (23 January) that "new technologies are advancing extremely rapidly" and that as a result, the EU needs to "double its efforts."

Tech giants including Facebook, Google, Twitter and Mozilla have submitted plans to the European Commission outlining how they will abide by a code of practice against fake news, amid opposition on the proposals from a multistakeholder forum.
Read more »»
RSS - Mariya Gabriel