Bank of England governor Mark Carney is set to extend his term at the helm to ensure a 'smooth' Brexit, as pressure mounts on Theresa May’s administration to ramp up preparations for leaving the EU.
News

Over 100 business leaders worldwide have backed the final recommendations of a global task force set up by the G20 to disclose how companies manage climate-related risk, in a move that could divert trillions of investments away from polluting fossil fuels.
News

Bank of England Governor Mark Carney called today (7 April) for Britain and the EU to reach a sweeping deal to recognise each other’s bank rules after Brexit or risk a potentially damaging hit to financial services across Europe.
News 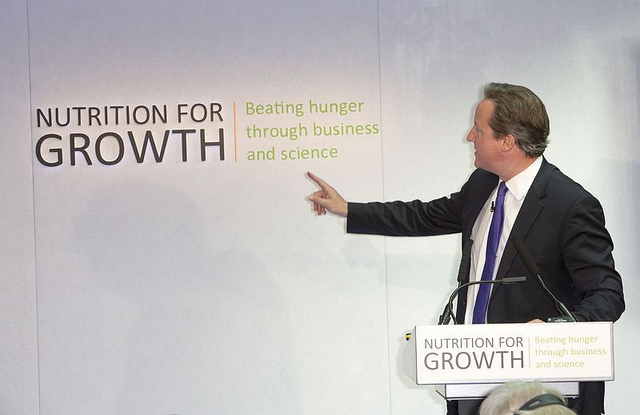 Sterling traded below a recent one-month high against the dollar on Monday (8 February), as uncertainty about Britain's place in the European Union and diminishing rate hike prospects kept investors cautious.
Opinion 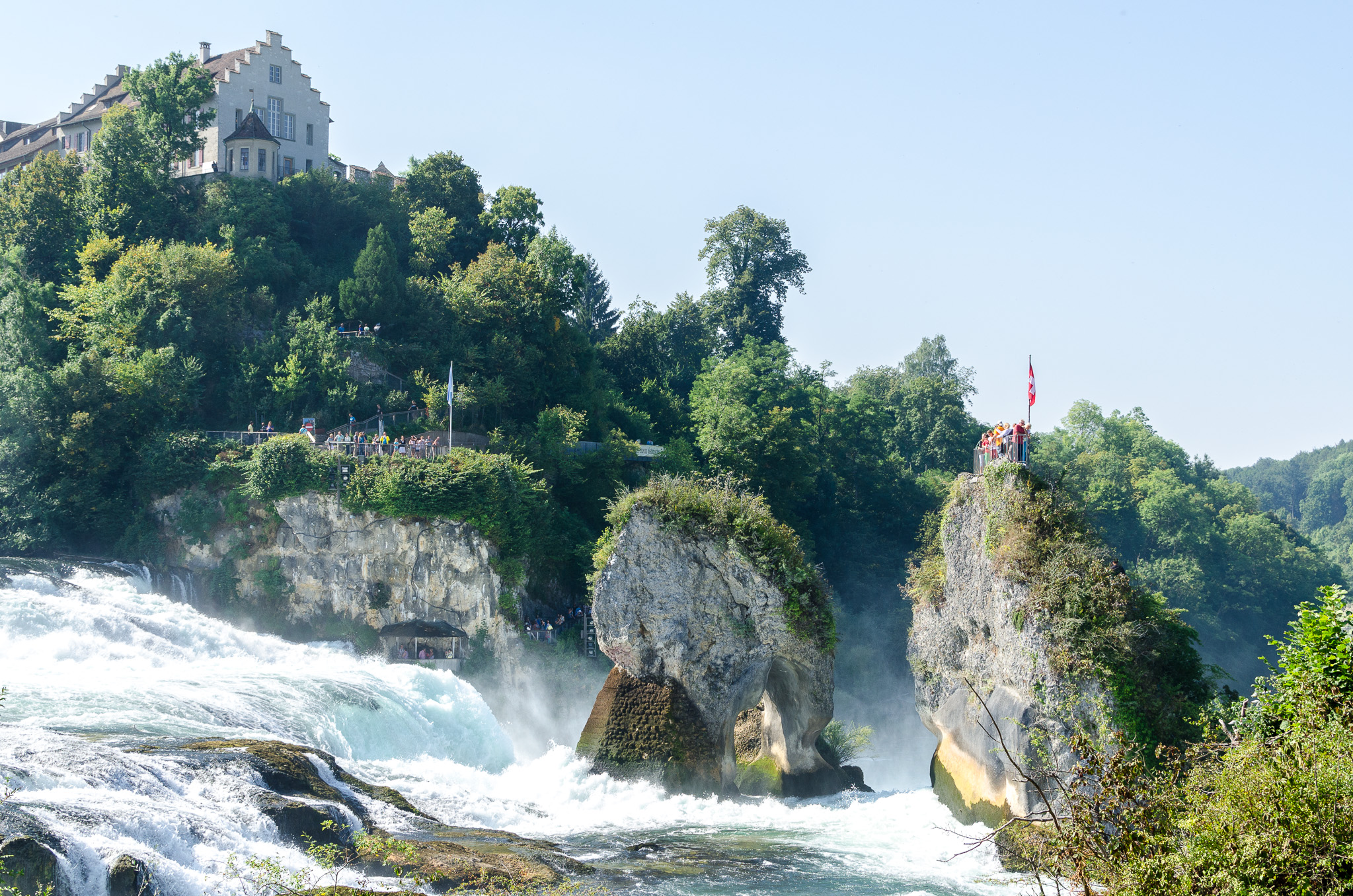 Whether COP21 will be a success or not remains to be seen. What is certain is that climate change is still an urgent problem. Energy efficiency, renewables and sustainable mobility provide the solutions, writes Rolf Wüstenhagen.
News

Former EU Trade Commissioner Peter Mandelson has warned eurosceptics that a British renegotiation of its relationship with Europe after a ‘Brexit’ would take up to a decade.
News 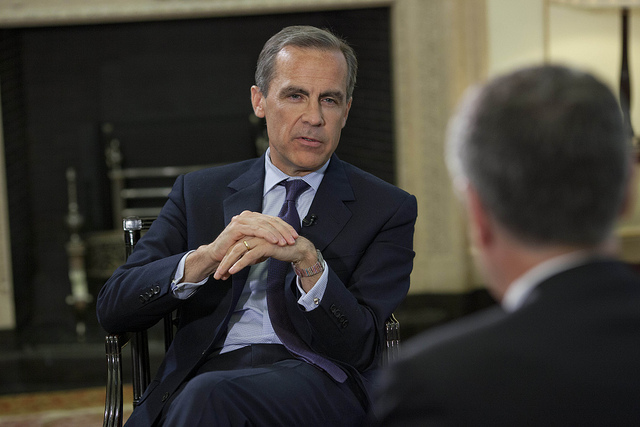 Bank of England Governor Mark Carney will spell out how Britain's membership of the European Union affects the central bank's ability to manage the economy and protect the country's banking sector in a speech on Wednesday (21 October).
News 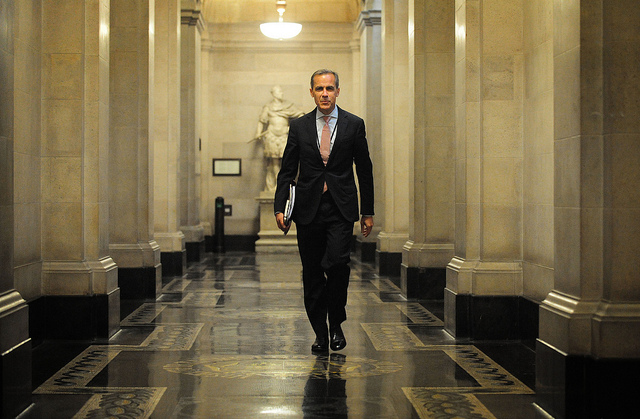 Climate change threatens global financial crises, and long-term declines in wealth, unless world leaders urgently seal a deal to limit it, the head of the Bank of England said on Tuesday (30 September).
News 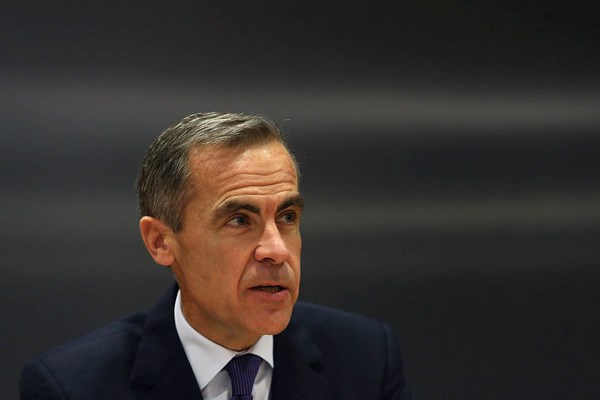 Mark Carney, the Governor the Bank of England, has urged the eurozone to move towards fiscal union and end its hardline austerity policies in a bid to promote growth.
News