A Greek court has imposed a €26.7m fine on Heineken subsidiary Athenian Brewery for abusing its dominant position in the Greek beer market over more than two decades.
VideoPromoted content 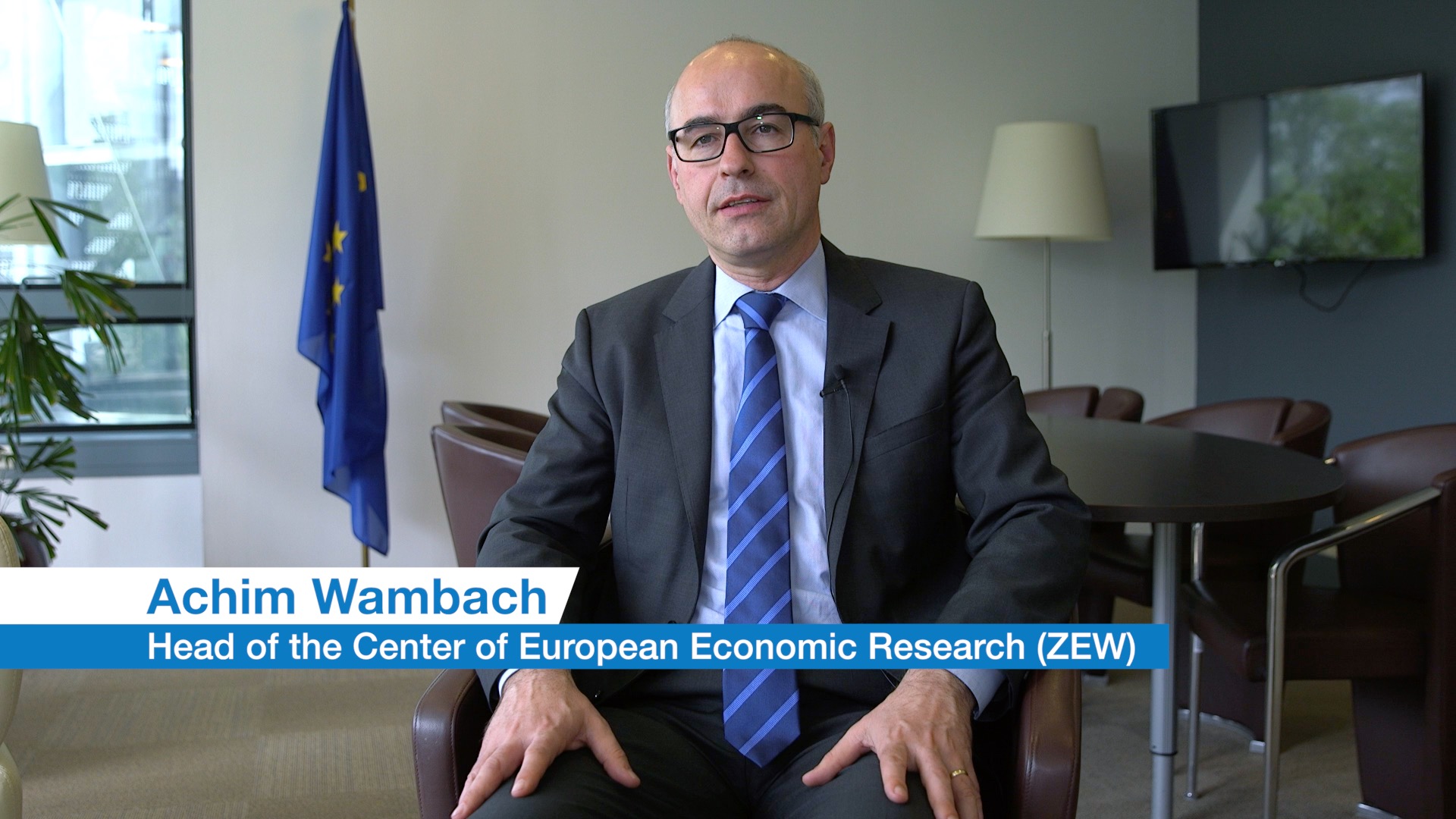 “There is a need for regulation and harmonization,” said Center of European Economic Research’s head Achim Wambach during a conference on reforming the regulation of professions organized by the European Commission in Brussels.
News 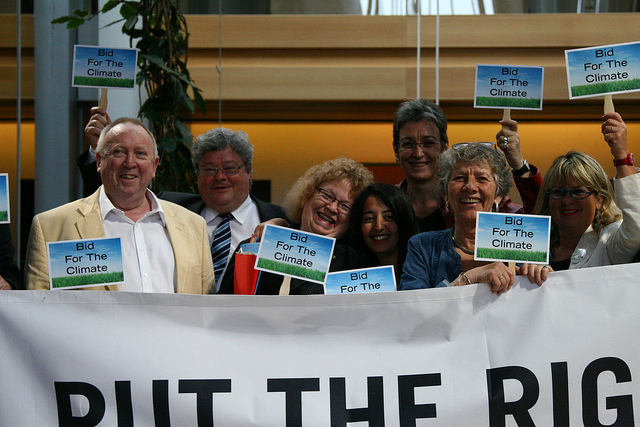 Gaps remain in the regulatory oversight of the EU’s Emissions Trading System (ETS), despite efforts to bolster its security after high-profile cases of fraud, the European Court of Auditors has warned.
News

The European Union will launch a legal attack on Russian gas giant Gazprom this week, ramping up tensions with Moscow, when antitrust agents will accuse it of overcharging buyers in eastern Europe, EU sources told Reuters yesterday (20 April).
News
Energy 13-11-2012

Future energy relations between Bulgaria and Russia could be decided on 15 November, the deadline for Bulgaria to sign a deal to build the South Stream gas pipeline across its territory. European officials say they are closely watching the developments but don’t see South Stream as a priority.
News
Euro & Finance 26-07-2012

Speaking at a press conference in Brussels, Michel Barnier, EU Internal Market Commissioner, presented on Wednesday (25 July) EU-wide action to fight rate-fixing. His colleague in charge of justice and home affaires, Viviane Reding, slammed what she described as a "bankster" culture.
News
Brexit 26-07-2012

The European Commission warned yesterday (25 July) that the EU could take over supervision of benchmark interest rate indexes such as London's Libor, with EU Justice chief Viviane Reding unleashing a broadside at the Bank of England for its failure to stamp out rigging.
News
Brexit 21-10-2011

The European Commission has proposed extending the Markets in Financial Instruments Directive (MiFID) to redress market abuse and volatile trades highlighted by the financial crisis. Experts warn that arbitrage is always around the corner.
News

Bankers could face higher fines and even prison sentences, according to a proposal tabled by the European Commission today (8 December).
Opinion
Euro & Finance 26-08-2009

"Many see speculation as the reason for the recent capricious movement in oil prices," writes Professor Hans-Werner Sinn, president of the Ifo Institute for Economic Research at the University of Munich, in a July paper. But the reality is a little more complicated, he suggests.
RSS - market abuse